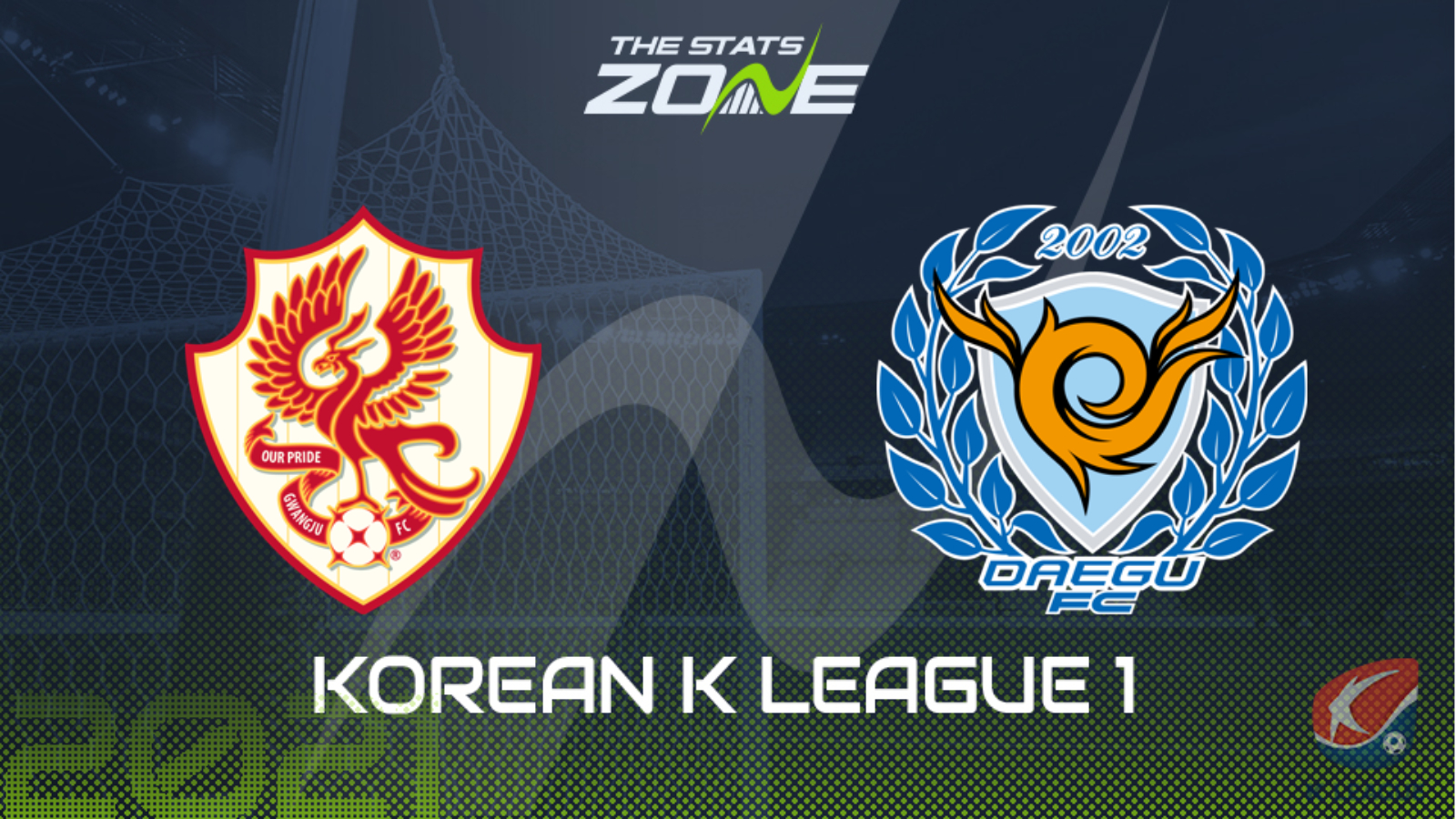 Where can I get tickets for Gwangju vs Daegu? Ticket information can be found on each club’s official website

What television channel is Gwangju vs Daegu on? This match will not be televised live in the UK

Where can I stream Gwangju vs Daegu? The official K League website occasionally streams matches live, while the SPOTV Youtube account is also worth checking out as they periodically live stream some matches.

Gwangju avoided a third straight loss in K League 1 as they overcame Gangwon in their last league outing. They will look to build on that success but face a difficult task to do so having won just two of their last 14 home matches in the league. Daegu on the other hand arrive with back-to-back wins under their belt while they have tasted defeat in just one of their last six. Their form on the road is not as strong but it still reads better than the home side and that Daegu should be able to claim at least a point from this trip.