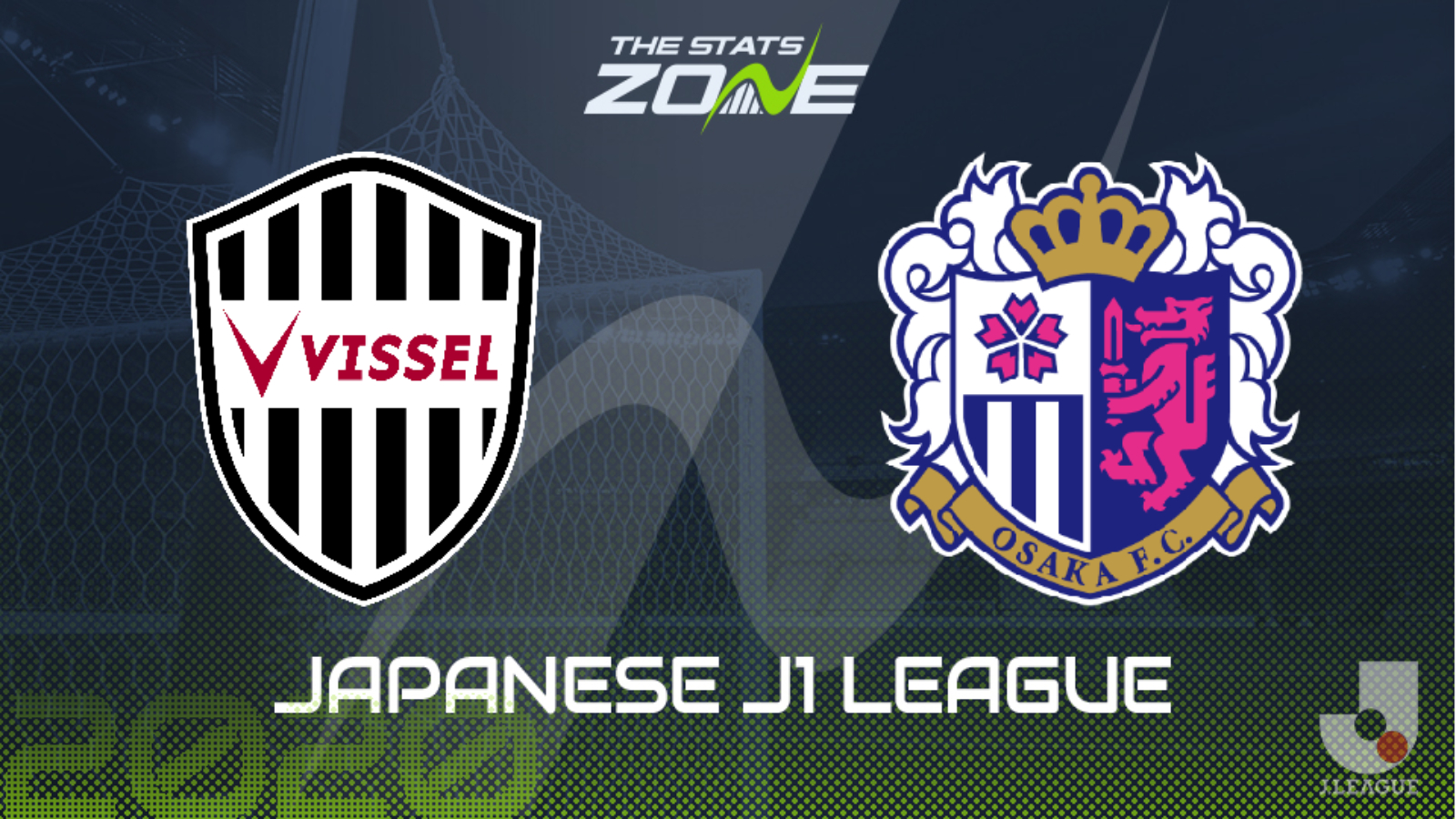 Where can I get tickets for Vissel Kobe vs Cerezo Osaka? Ticket information can be found on each club’s official website

What television channel is Vissel Kobe vs Cerezo Osaka on? will televise some J1 League matches this season so it is worth checking their schedule

Where can I stream Vissel Kobe vs Cerezo Osaka? If the match is televised on FreeSports, Premier Sport subscribers will be able to stream the match live via Premier Player

Second-placed Cerezo Osaka maintained their excellent form with a 2-1 victory against Yokohama F. Marinos on Sunday, that was their fifth consecutive victory in the league and they are certainly playing well enough for one to be confident that they can extend their winning sequence with a victory against Vissel Kobe in this match. The hosts certainly won’t be pushovers though, as they picked up a point against third-placed Tokyo last time out and in their previous game they led 2-1 against the table toppers Kawasaki Frontale with just seven minutes remaining only to lose 3-2. There hasn’t been more than one goal scored in any of the last five meetings between these two teams, a higher-scoring game looks likely on this occasion though due to the way that Vissel Kobe have been defending - Cerezo Osaka are capable of taking advantage of the possible defensive lapses and are tipped to claim a victory in a match containing over 2.5 goals.