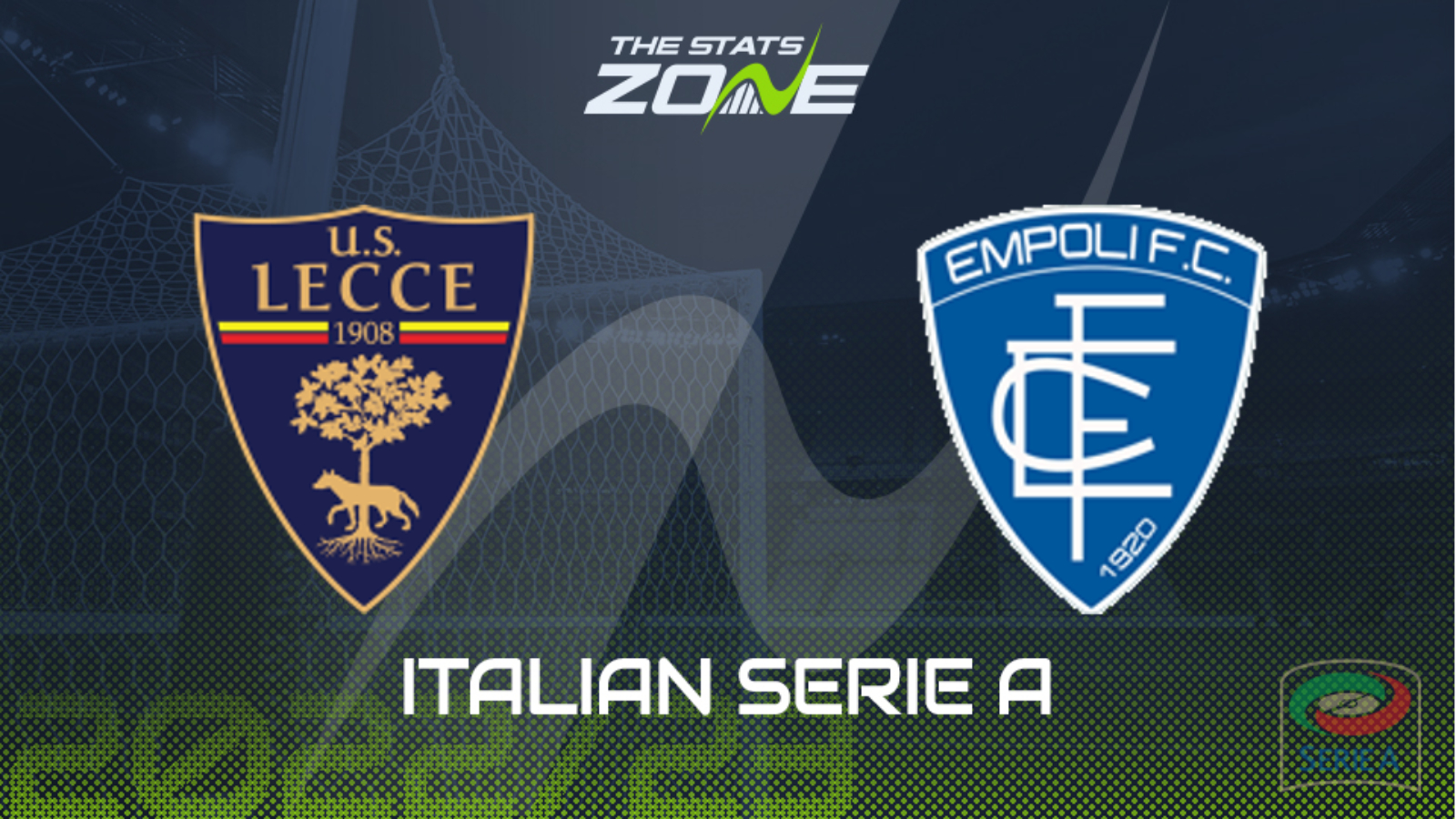 Where can I get tickets for Lecce vs Empoli? Visit each club’s official website for the latest ticket information

The home team come into this on the back of a slender 1-0 defeat away to Sassuolo in their most recent outing, last weekend. Lecce have suffered back-to-back losses and they, alongside their fellow newly-promoted sides Monza and Cremonese, make up the bottom three. They now face an Empoli side that have begun the 2022/23 Serie A campaign with a loss to Spezia and then a well-battled goalless draw at home to Fiorentina. Under 2.5 goals appears likely for this one.