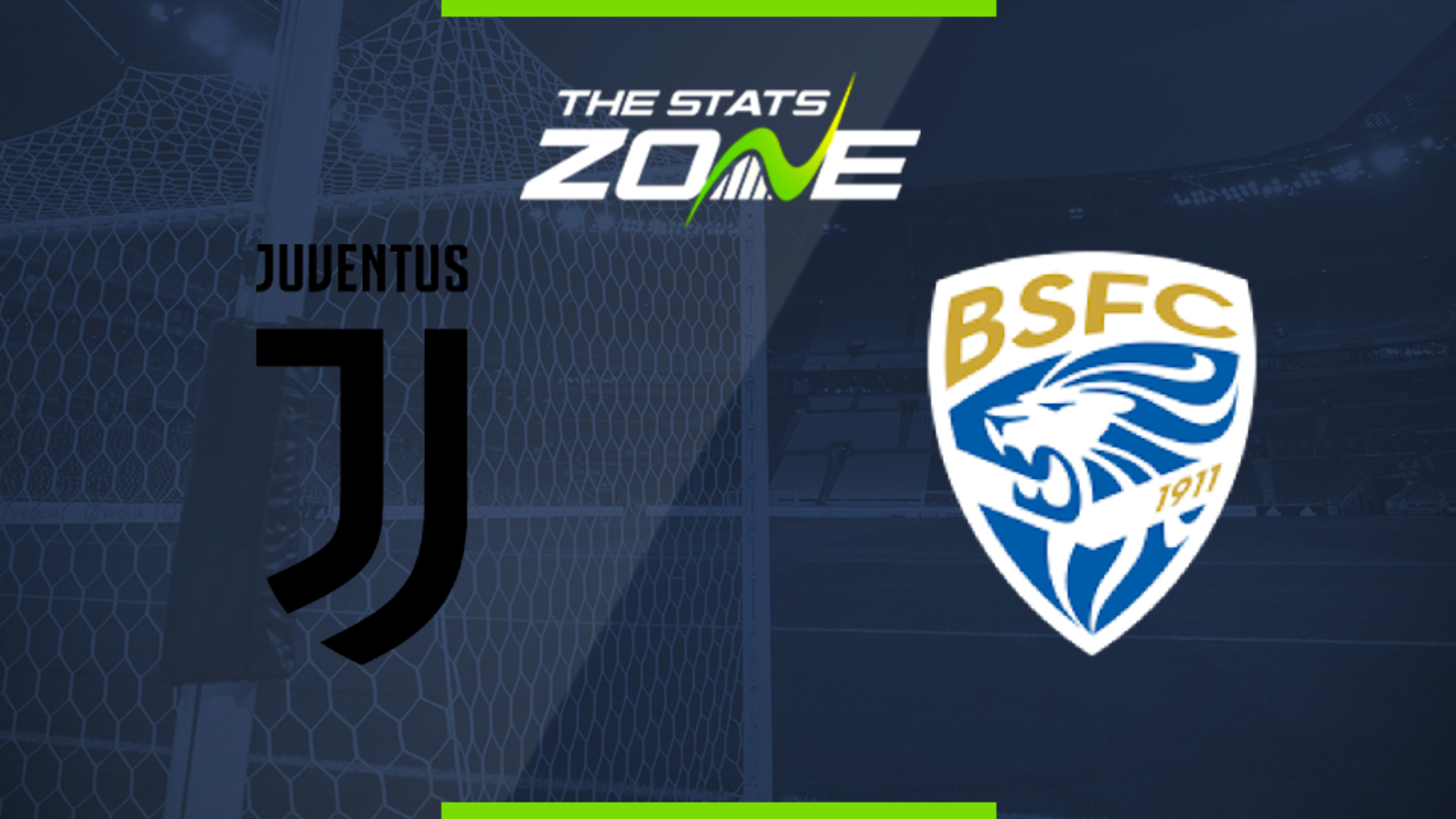 Where is Juventus vs Brescia being played? Allianz Stadium

What TV channel is Juventus vs Brescia on in the UK? Premier Sports have the rights to Serie A matches in the UK, so it is worth checking their schedule

Where can I stream Juventus vs Brescia in the UK? If televised, subscribers can stream the match live on Premier Player

Where can I get tickets for Juventus vs Brescia?

What was the score in the last meeting between Juventus & Brescia? Brescia 1-2 Juventus

Juventus have now lost two of their last three matches in Serie A after they threw away the lead against Hellas Verona last week. They return to home soil to host Brescia and with the visitors failing to win any of their last eight, Juve should be able to return to winning ways.