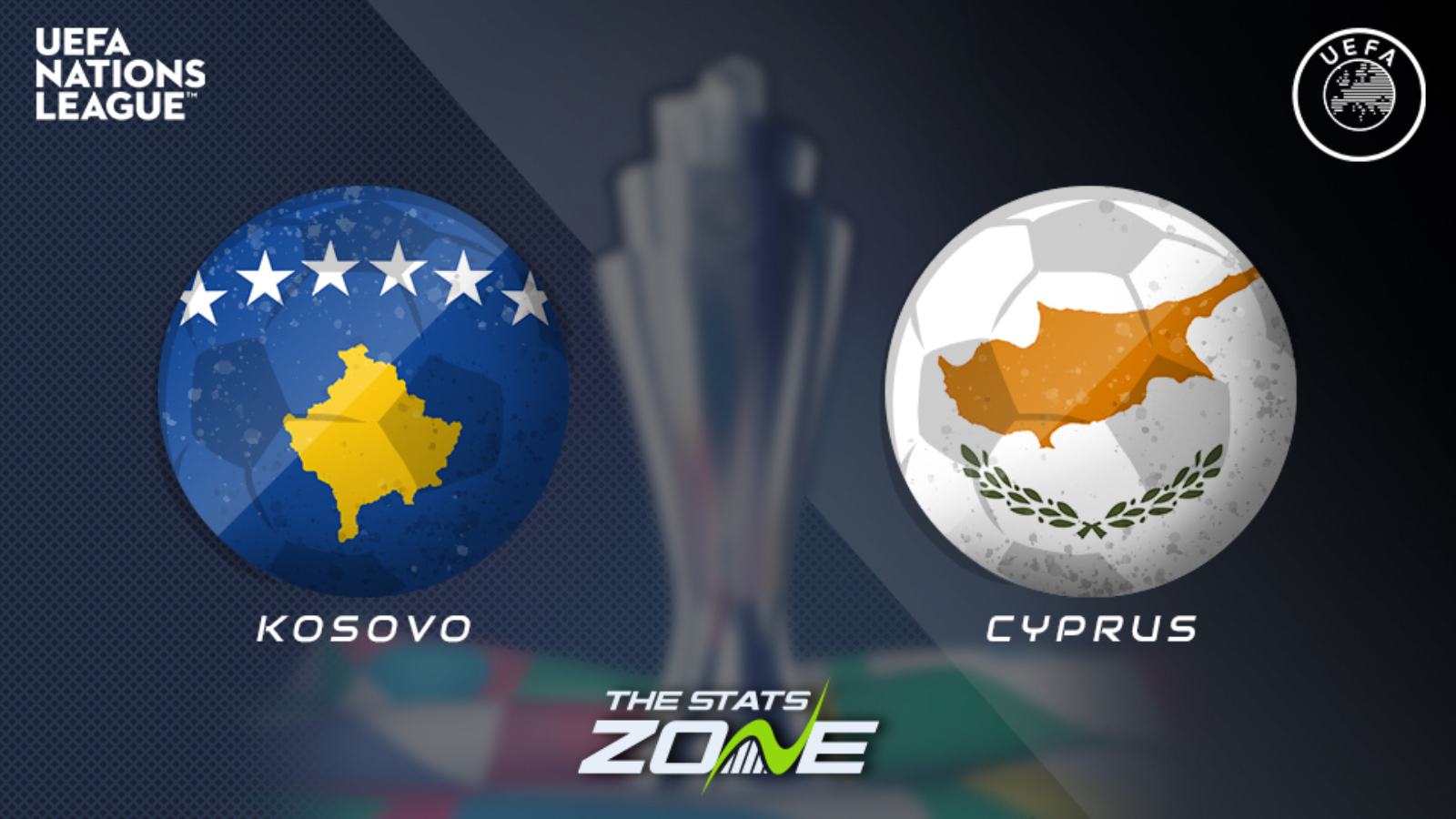 Kosovo’s disappointing run of form continued as they fell to a third loss in their last four games. Northern Ireland were the latest side to get the better of them but they will be eager to respond here in their final game of the Nations League. Cyprus will have other ideas having claimed the win over Greece in their latest contest and having lost just one of their last four, the away side are fancied to claim another positive result here.