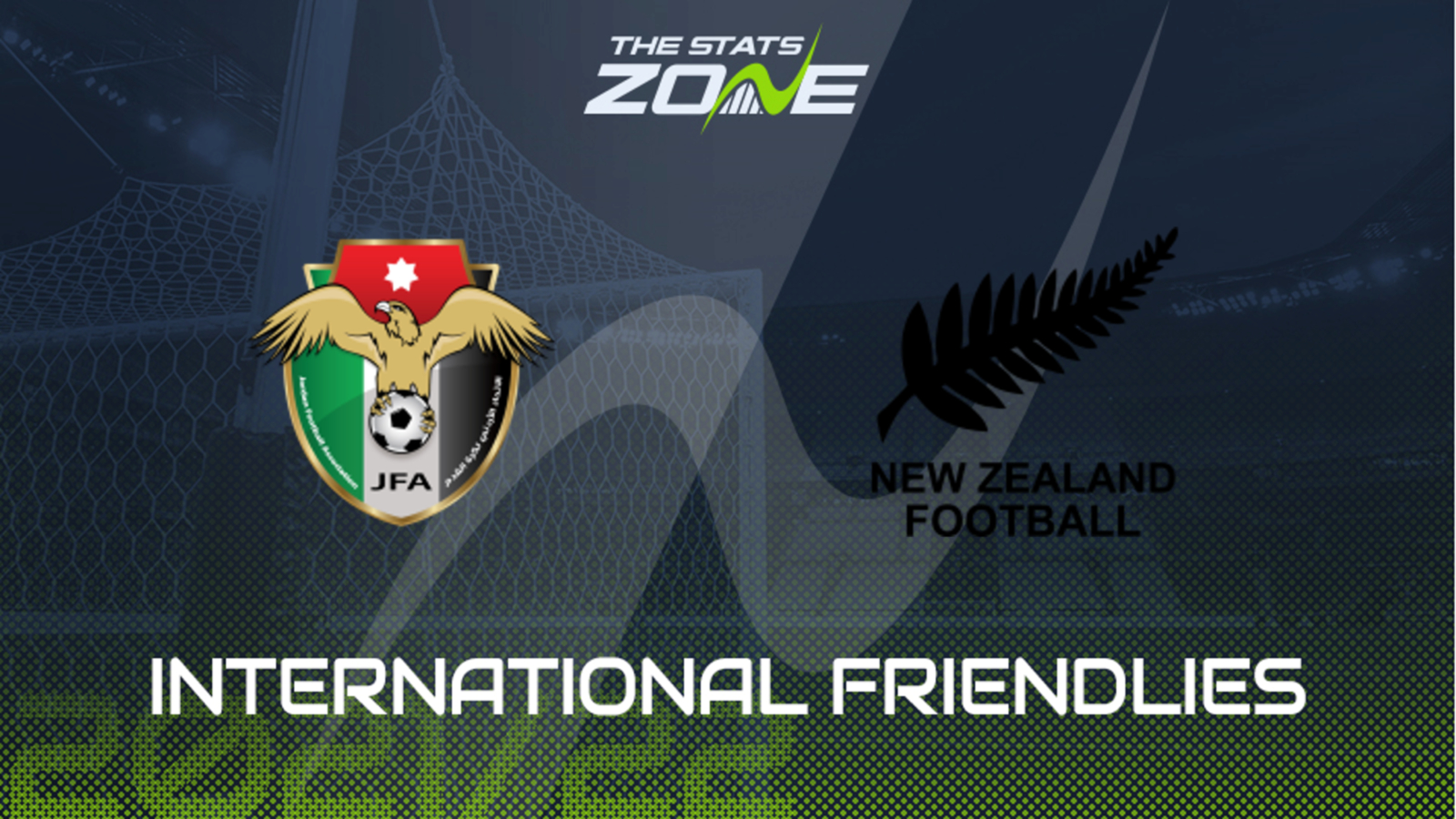 Due to COVID-19, this match is being played in the neutral venue of Abu Dhabi, the United Arab Emirates. Jordan come into this on the back of no games since mid-November when they lost 1-0 to a fairly weak Belarus. The Jordanians had won four successive matches prior to their fairly flat performance and result. They come up against a New Zealand focused on OFC’s 2022 FIFA World Cup qualification which is, belatedly, set to begin in March. The Kiwis remain the heavy favourites to win the Oceania qualification period and they performed very well in the Autumn of 2021 when they won three successive matches against Curacao, Bahrain and the Gambia. Given that, a slender New Zealand victory would appear the likeliest outcome for this one.