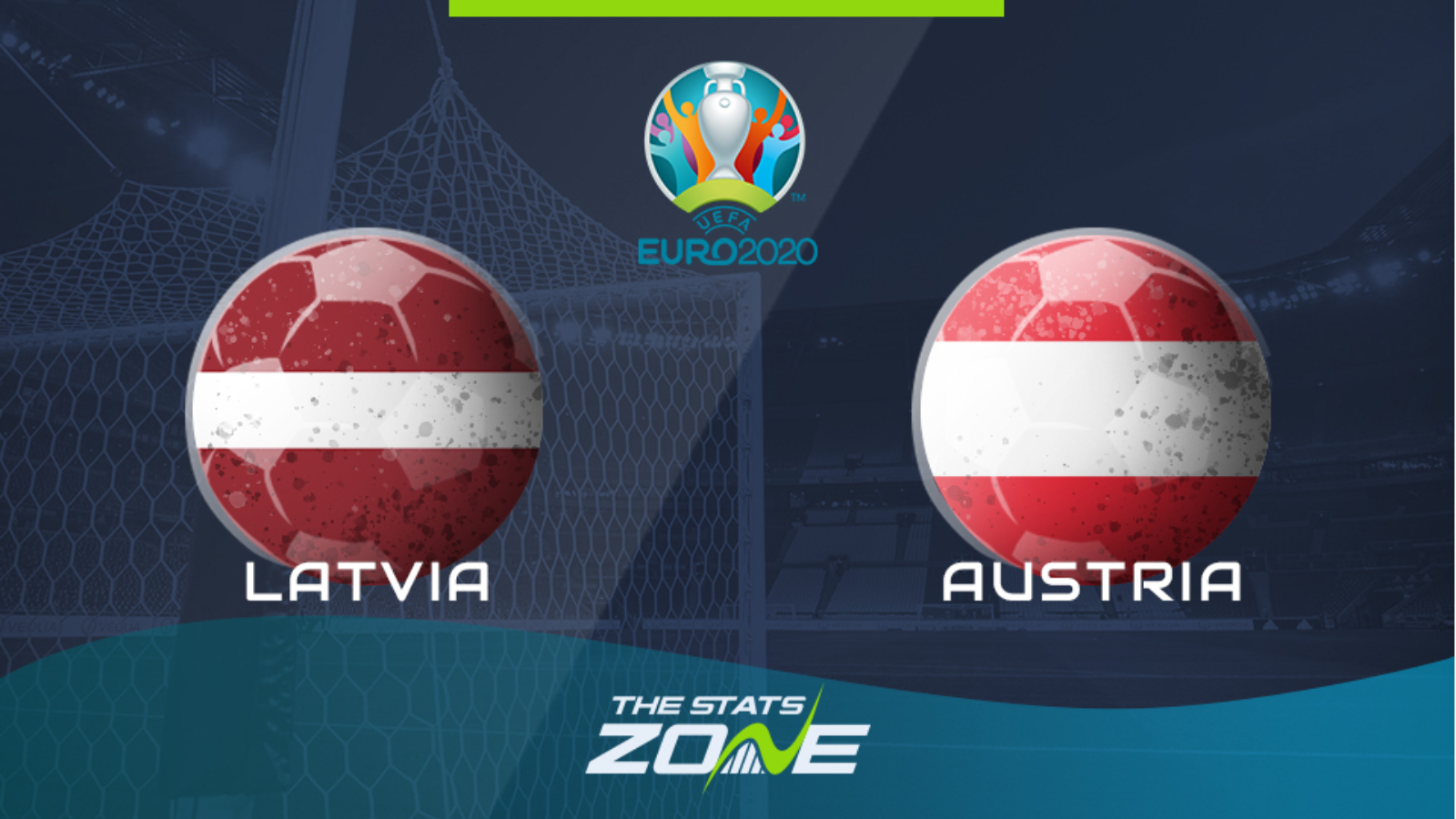 Where is Latvia vs Austria being played? Daugavas Stadionā

What TV channel is Latvia vs Austria on? This match will be shown live on Sky Sports Football (red button)

Where can I stream Latvia vs Austria? This match will be streamed live on the Sky Go app

Where can I get tickets for Latvia vs Austria? Tickets can be purchased at the stadium on the day of the match

After a slow start to this qualifying campaign, Austria have clicked into gear and have been one of the form teams, winning six and drawing one of their last seven. They travel to face a Latvia side who are in complete disarray and own one of the worst records in this qualifying tournament. There is very little optimism around the Latvian national team right now and the Austrians can compound their miseries with another comprehensive win.