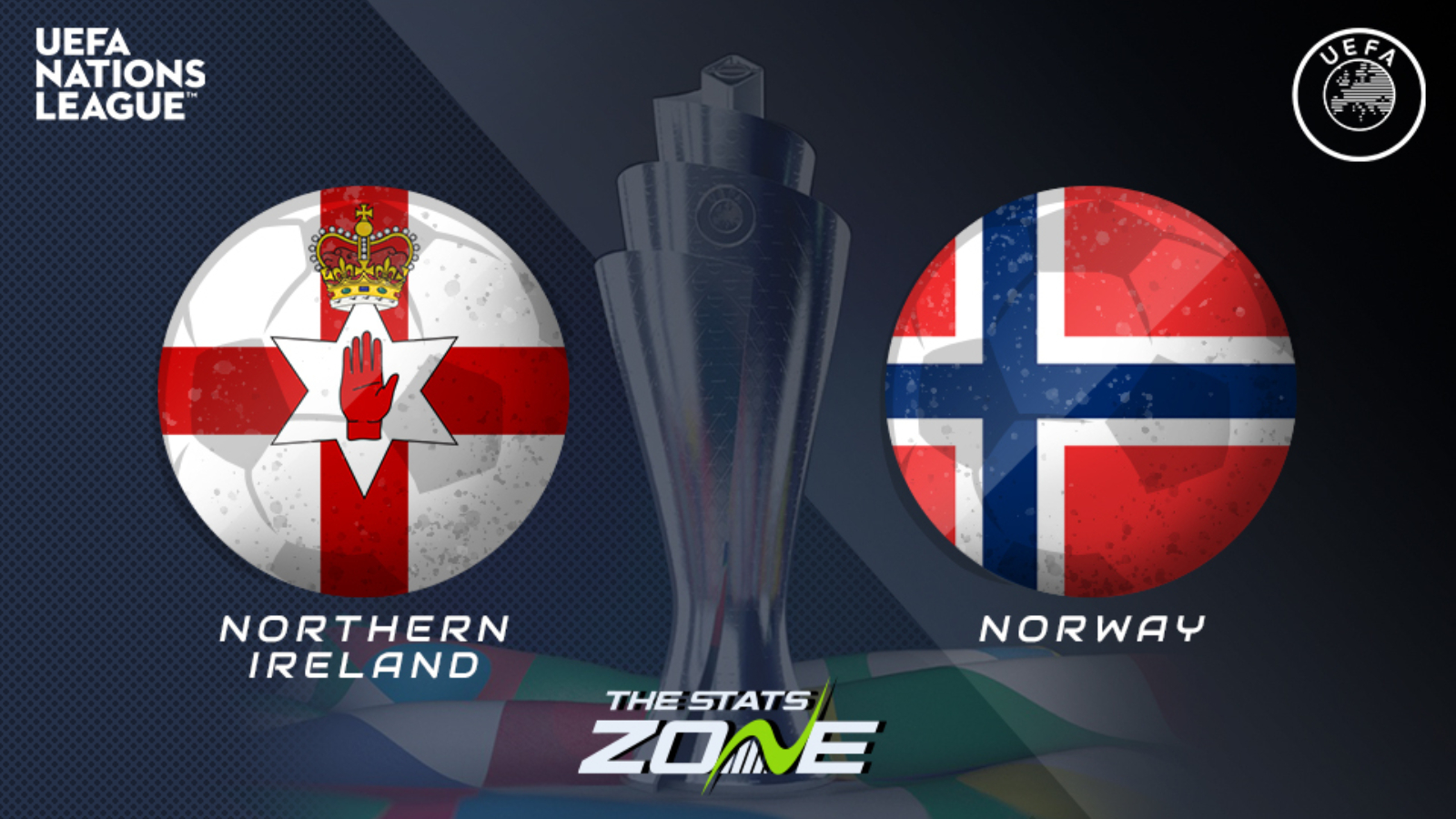 Where is Northern Ireland vs Norway being played? Windsor Park, Belfast

Where can I get tickets for Northern Ireland vs Norway? No tickets are available as this match will be played without spectators

What TV channel is Northern Ireland vs Norway on in the UK? Sky Sports

Where can I stream Northern Ireland vs Norway in the UK? Sky Sports subscribers can stream the match live via Sky Go

Northern Ireland narrowly avoided defeat in their opening Nations League contest as a late equaliser earned a point from their visit to Romania in Ian Baraclough’s first game in charge. They now head home to Windsor Park to host a Norway side that suffered a disappointing defeat in their first game of the competition as they were second best against Austria. Both teams will believe they can earn the three points in this one but the Norwegians will have a big point to prove and they have the class in their side to respond with a win here.