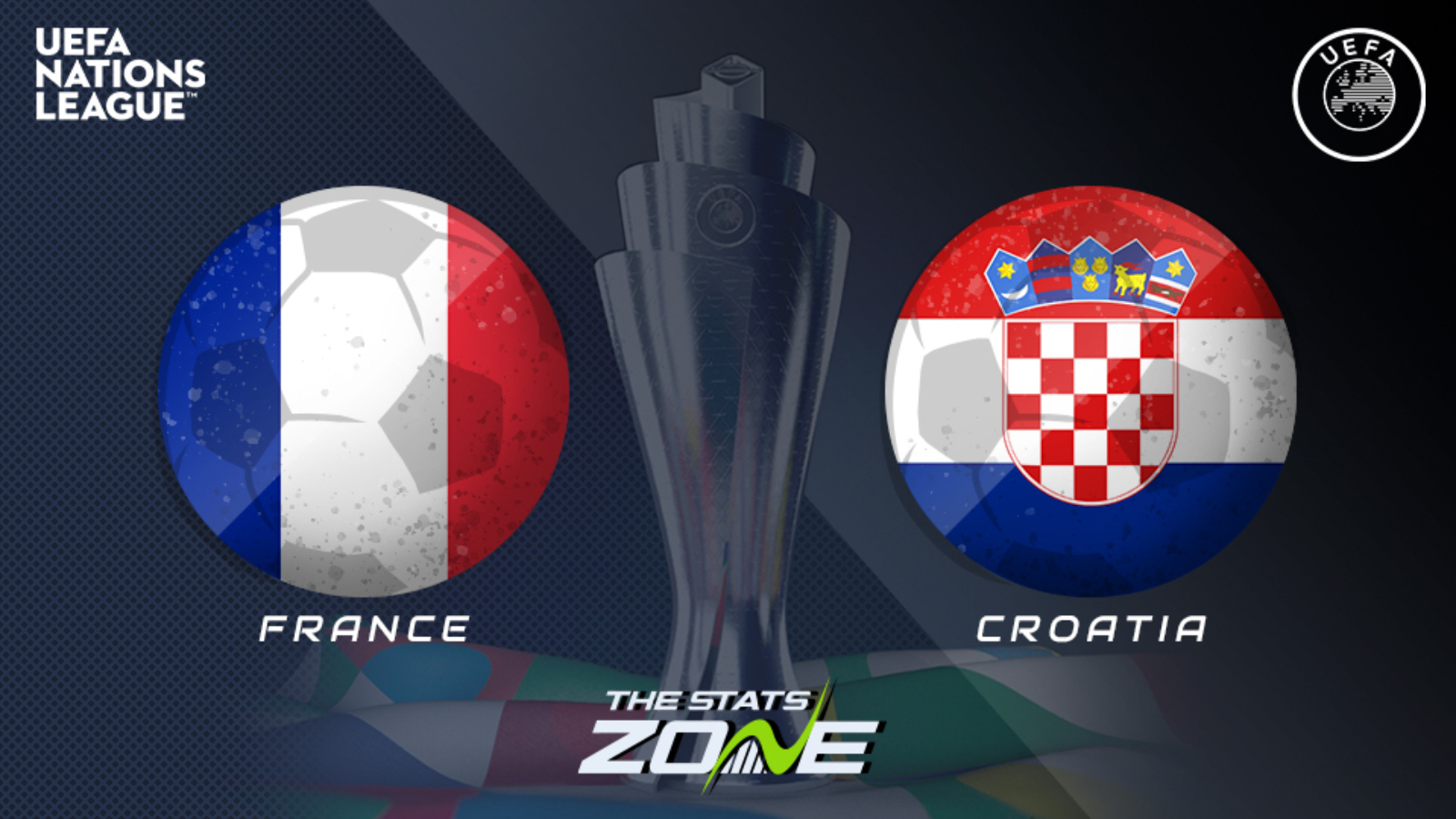 Where is France vs Croatia being played? Stade de France, Paris

Where can I get tickets for France vs Croatia? No tickets are available as this match will be played without spectators

What TV channel is France vs Croatia on in the UK? Sky Sports

Where can I stream France vs Croatia in the UK? Sky Sports subscribers can stream the match live via Sky Go

France were made to work hard in their opening Nations League clash with Sweden but did enough to earn a 0-1 success at the weekend. They will look to build on that as they take on Croatia, the side they overcame back in the 2018 World Cup final. The Croatians suffered a heavy loss in their opening game as they were on the end of a 4-1 defeat against Portugal and with France winning nine of their last 11 competitive matches, this should be another three points for the world champions.