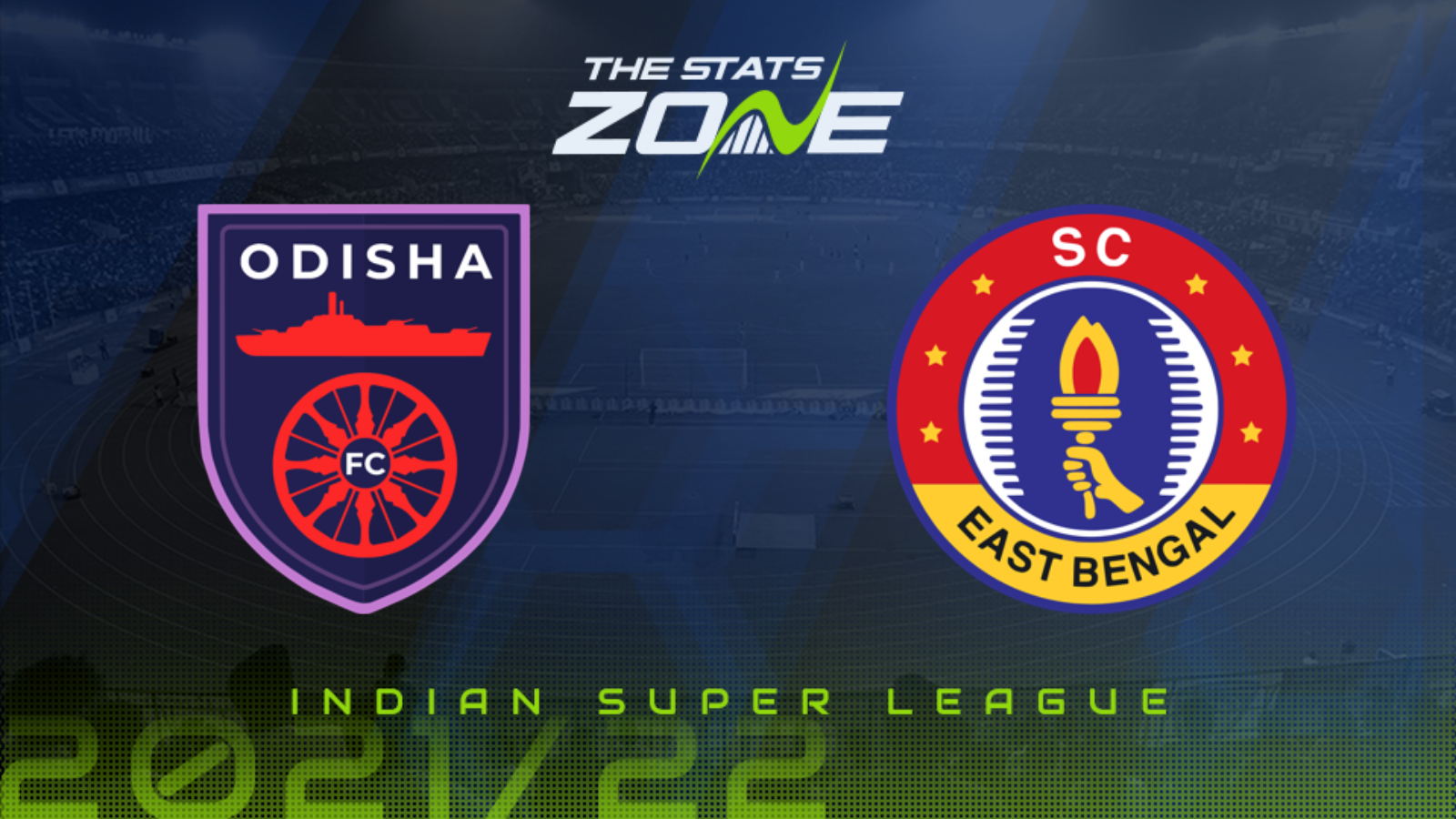 These two have had very different starts to their Indian Super League campaigns so far. Odisha have played one and won one whilst East Bengal have failed to win either of their two matches with just a draw and a defeat so far. Odisha’s victory was an impressive 3-1 win against Bengaluru, via a brace from Javi Hernandez. They come up against an East Bengal side that have struggled so far. These two sides made up two of the bottom three in the ISL last season and, therefore, appears an evenly matched contest whereby a draw would appear to be the likeliest outcome.