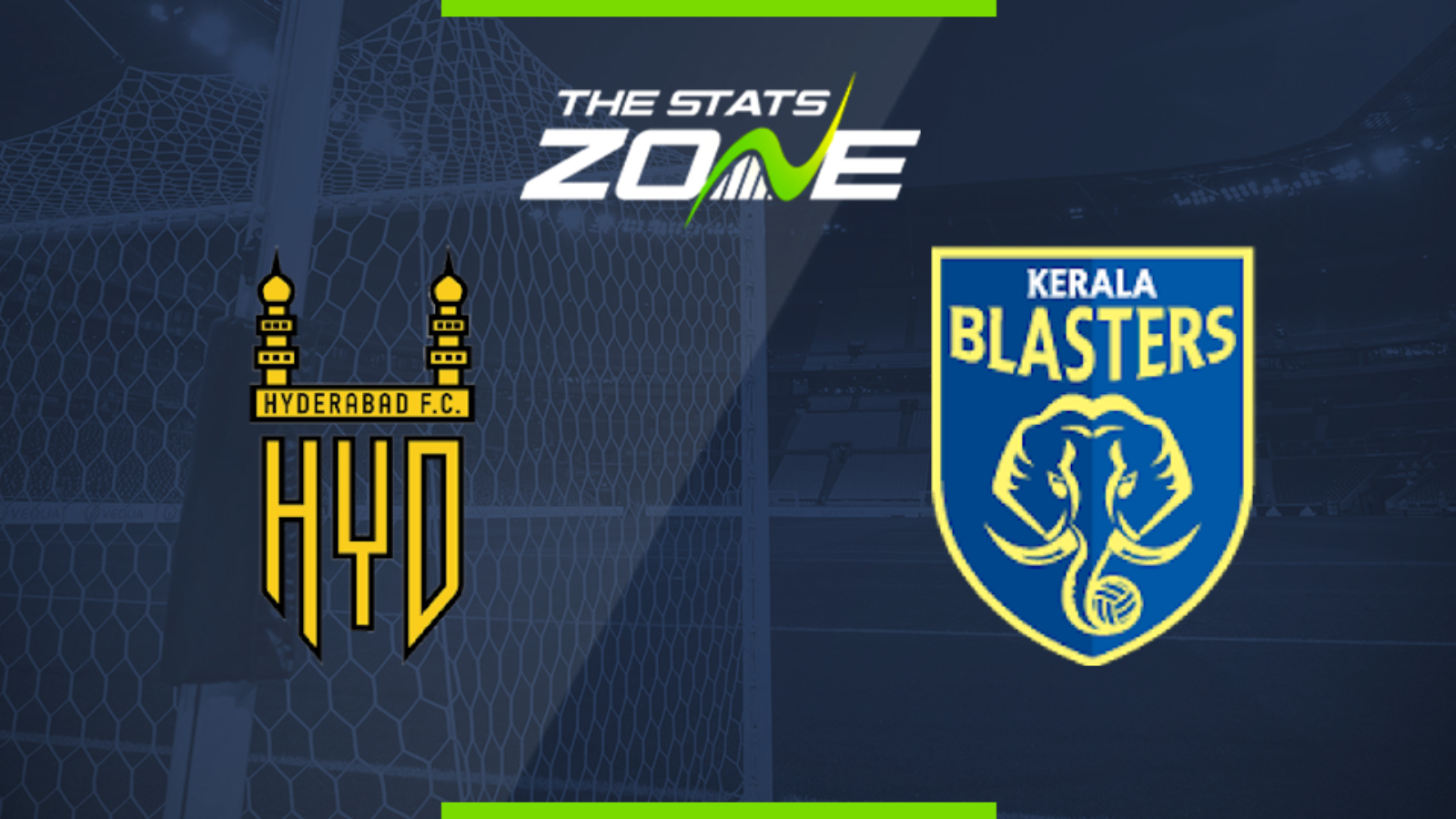 Where is Hyderabad vs Kerala Blasters being played? G.M.C. Balayogi Athletic Stadium, Hyderabad

What TV channel is Hyderabad vs Kerala Blasters on in the UK? This match will not be televised live in the UK but will be shown live on Star Sports in India

Where can I stream Hyderabad vs Kerala Blasters in the UK? This match cannot be streamed live in the UK but those in India can stream it via Hotstar

Where can I get tickets for Hyderabad vs Kerala Blasters? Tickets may be available on this link

Hyderabad have endured a wretched start to the Indian Super League season with back-to-back defeats and eight goals conceded. They will hope for a change of fortunes in front of their own fans but Phil Brown is still missing some key players and it is difficult to see them improving a great deal. Kerala Blasters need to improve their away form if they are to get back amongst the play-off contenders after a poor season in 2018/19 and they should be able to take advantage of weak opposition to claim the three points from this match.