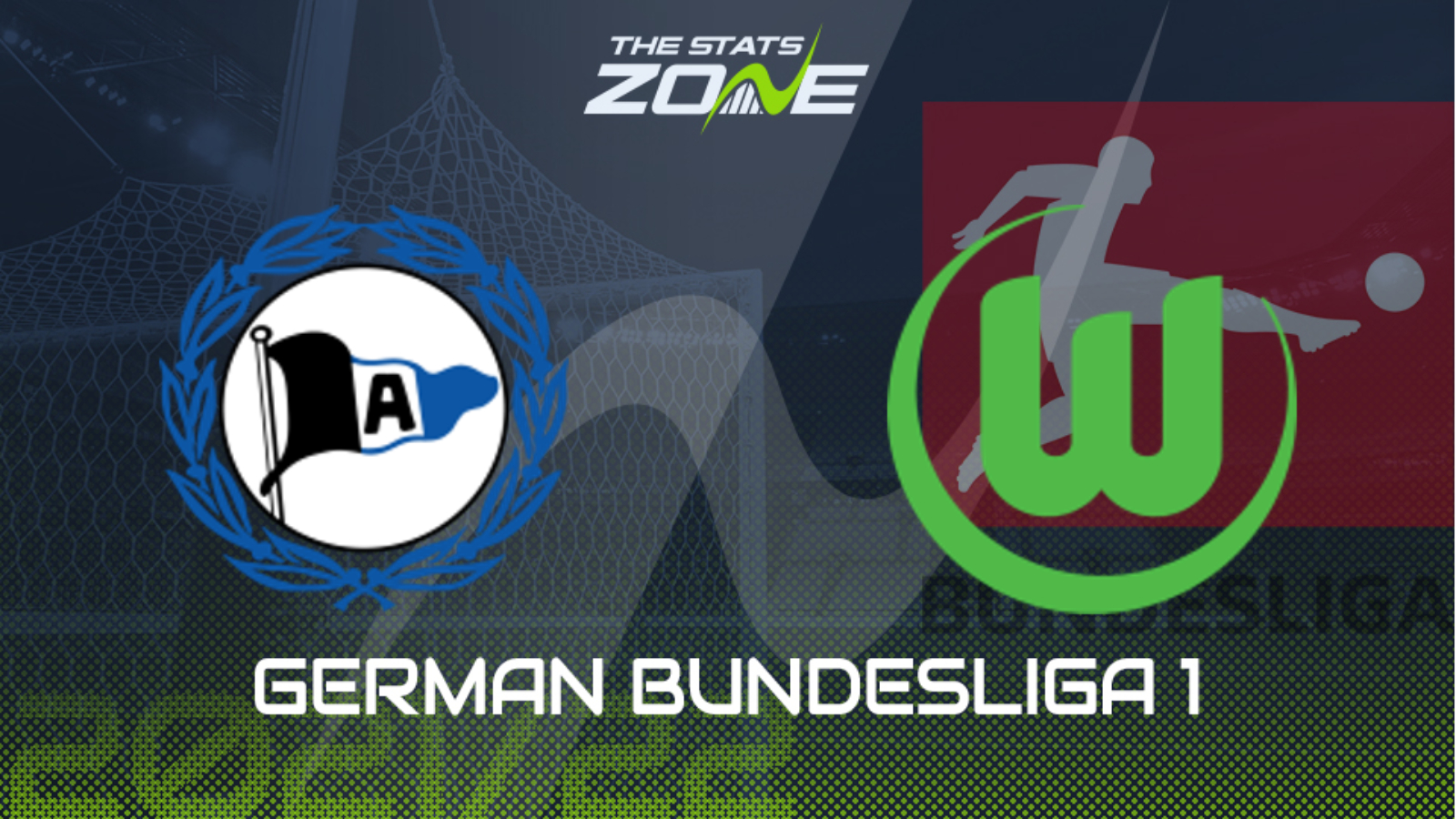 The international break arguably came at the worst possible time for Arminia Bielefeld. Immediately after securing their first Bundesliga victory of the season, beating Stuttgart by a goal to nil, the likelihood is that they’ll have wanted to try and maintain that momentum rather than sit through a two week break between fixtures. They now return home to face Wolfsburg, who after suffering through a poor run of form appear to have come out the other side, having won their last three in all competitions. When assessing the two squads, it’s clear that Wolfsburg’s is the superior one and when considering the quality of players at their disposal, the expectation is that they will continue their winning run and overcome Arminia here in what should be a tight contest.