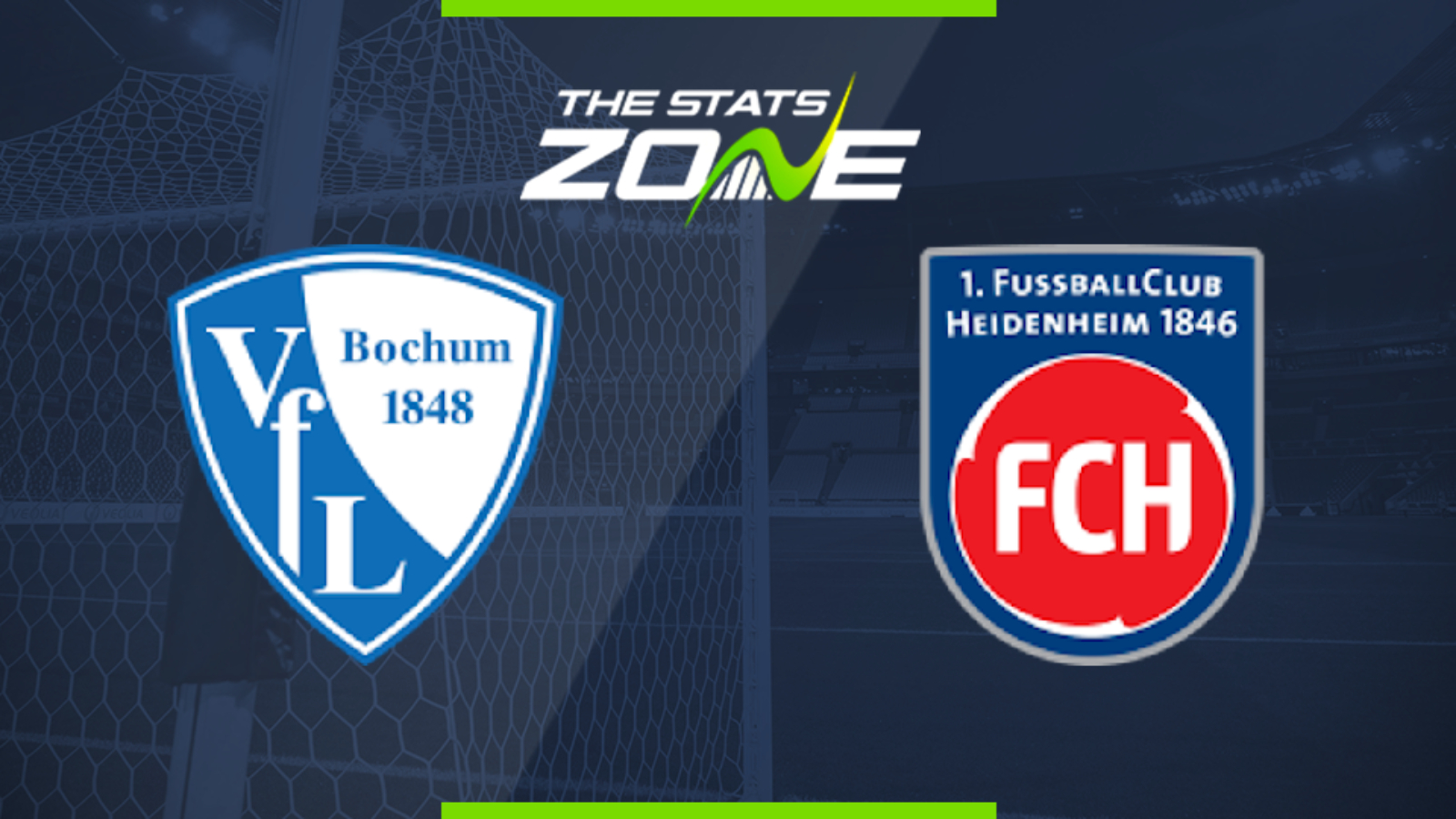 Where is Bochum vs Heidenheim being played? Vonovia Ruhrstadion

What TV channel is Bochum vs Heidenheim on in the UK? BT Sport have the rights to German Bundesliga 2 matches in the UK, so it is worth checking their schedule

Where can I stream Bochum vs Heidenheim in the UK? bet365 streams over 140,000 live events every year, sign up and check here if this match will be streamed!

Where can I get tickets for Bochum vs Heidenheim?

What was the score in the last meeting between Bochum & Heidenheim? Heidenheim 2-3 Bochum

Bochum have taken just one point from their last four home games but they have only failed to score once at the Ruhrstadion this season. They have also only registered one clean sheet, though, and given there were five goals in the reverse fixture, there should be a few goals between them again.