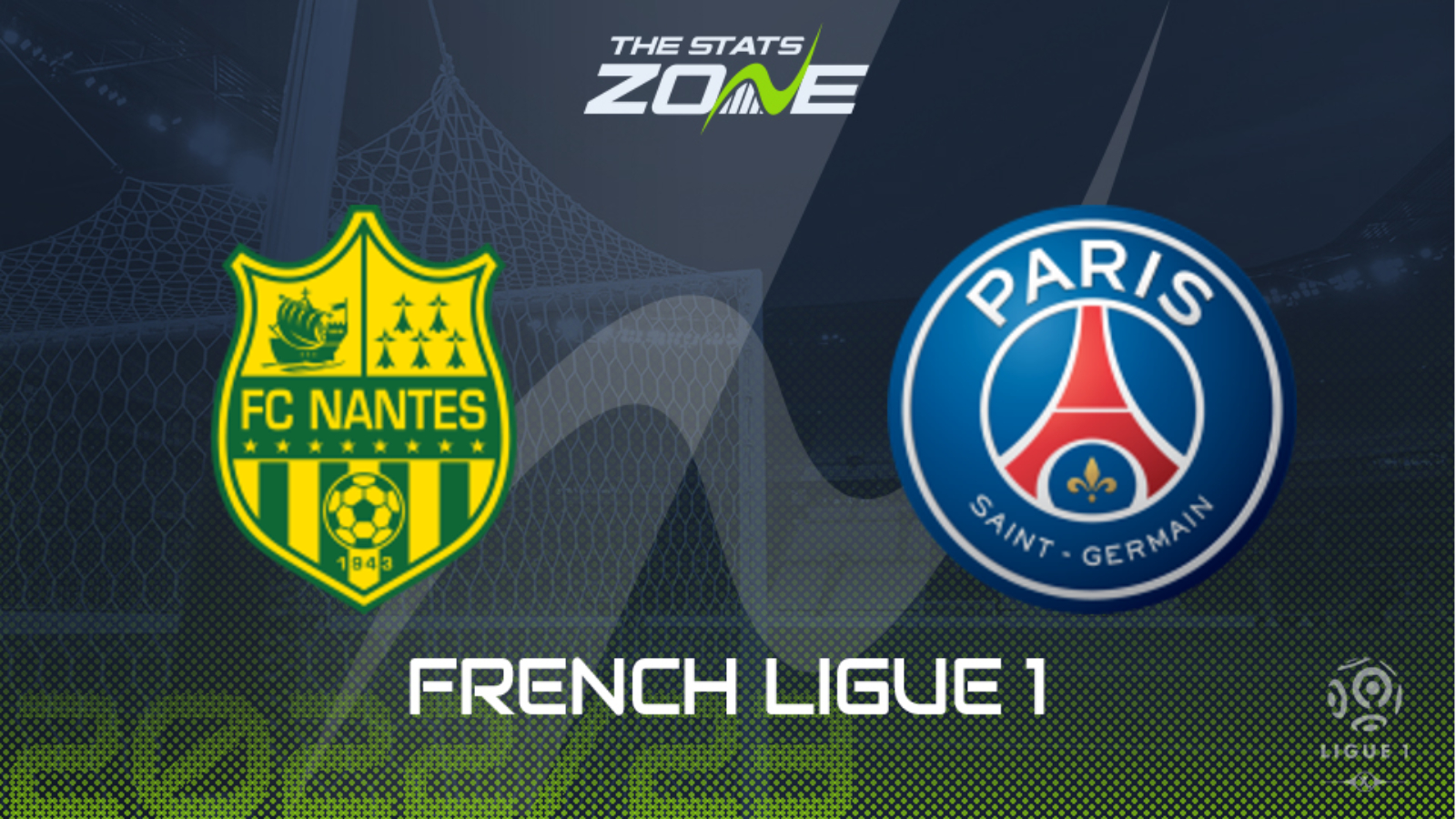 Where can I get tickets for Nantes vs PSG? Visit each club’s official website for the latest ticket information

What TV channel is Nantes vs PSG on in the UK? BT Sport have the rights to Ligue 1 matches in the UK, so it is worth checking their schedule for Nantes vs PSG

Where can I stream Nantes vs PSG in the UK? If Nantes vs PSG is televised on BT Sport, then subscribers can stream the match live on the BT Sport Player & app

The home team come into this on the back of a 1-1 draw away to Strasbourg in their most recent outing, during the midweek. Nantes have won one, drawn three and lost one of their opening five matches as they sit firmly in the middle-of-the-table. They now face the reigning champions, Paris Saint-Germain, that have been extremely impressive this season and do look a lot clearer and more cohesive under Christophe Galtier and the Sporting Directorship of Luis Campos. Another PSG victory is expected for this one.