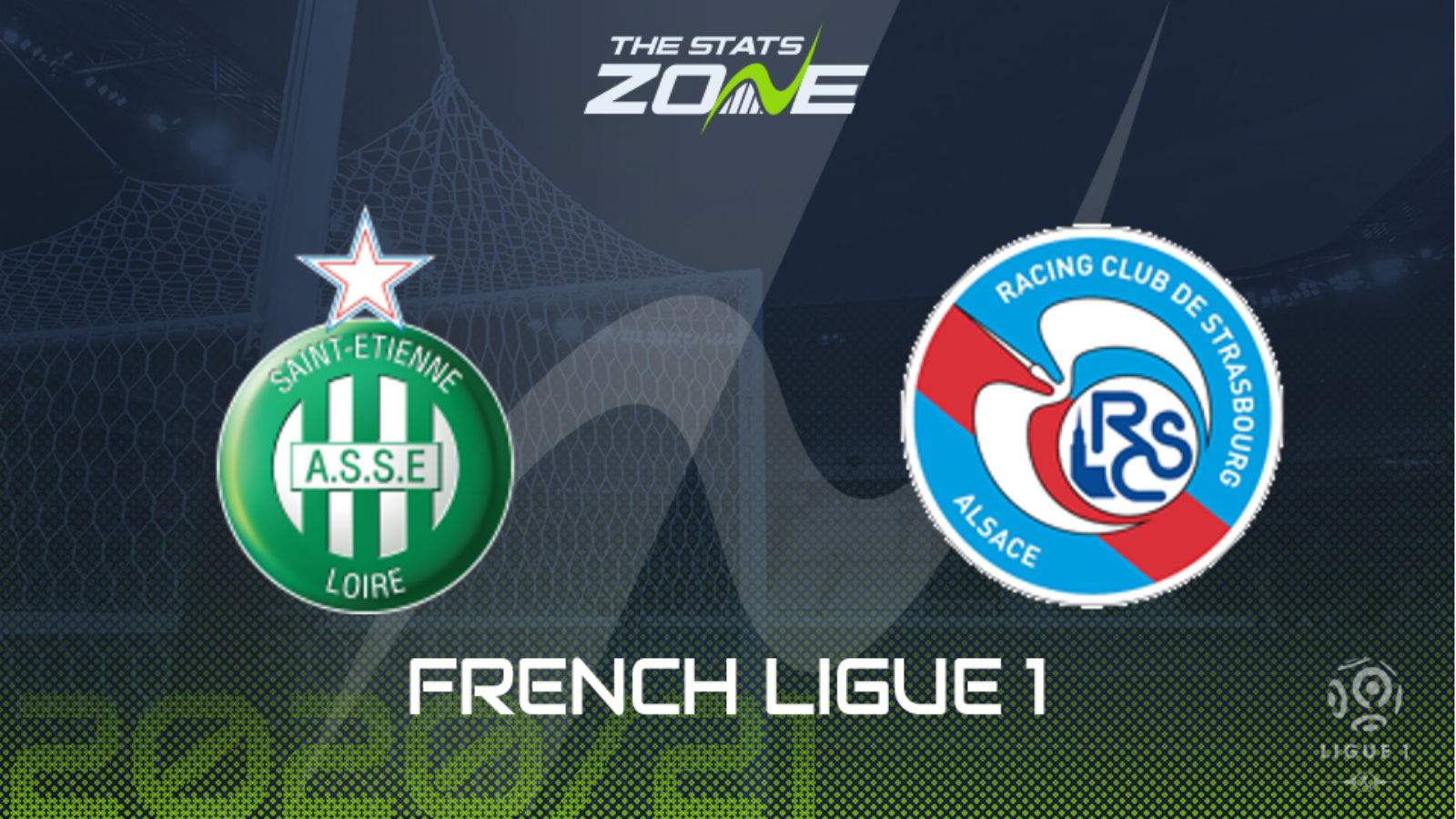 Where is Saint-Etienne vs Strasbourg being played? Stade Geoffroy-Guichard

Where can I get tickets for Saint-Etienne vs Strasbourg? Some fans are allowed in French Ligue 1 matches early in the season. Check the home team’s club website for ticket information

What TV channel is Saint-Etienne vs Strasbourg on in the UK? BT Sport have the rights to Ligue 1 matches in the UK, so it is worth checking their schedule

Where can I stream Saint-Etienne vs Strasbourg in the UK? If televised, subscribers can stream the match live on the BT Sport website & app

Strasbourg have made a poor start to the new campaign as they have lost both their matches so far and they have looked particularly suspect in defence given they have conceded five goals already. Sooner or later you feel that they will click into gear and perhaps the international break has allowed them to regroup and work on a few things. Saint-Etienne began life with a solid 2-0 win over Lorient and they will look to build on that here but they could face a response from Strasbourg. Either way, both teams could find the net here as that has occurred in the last three meetings between the two sides.