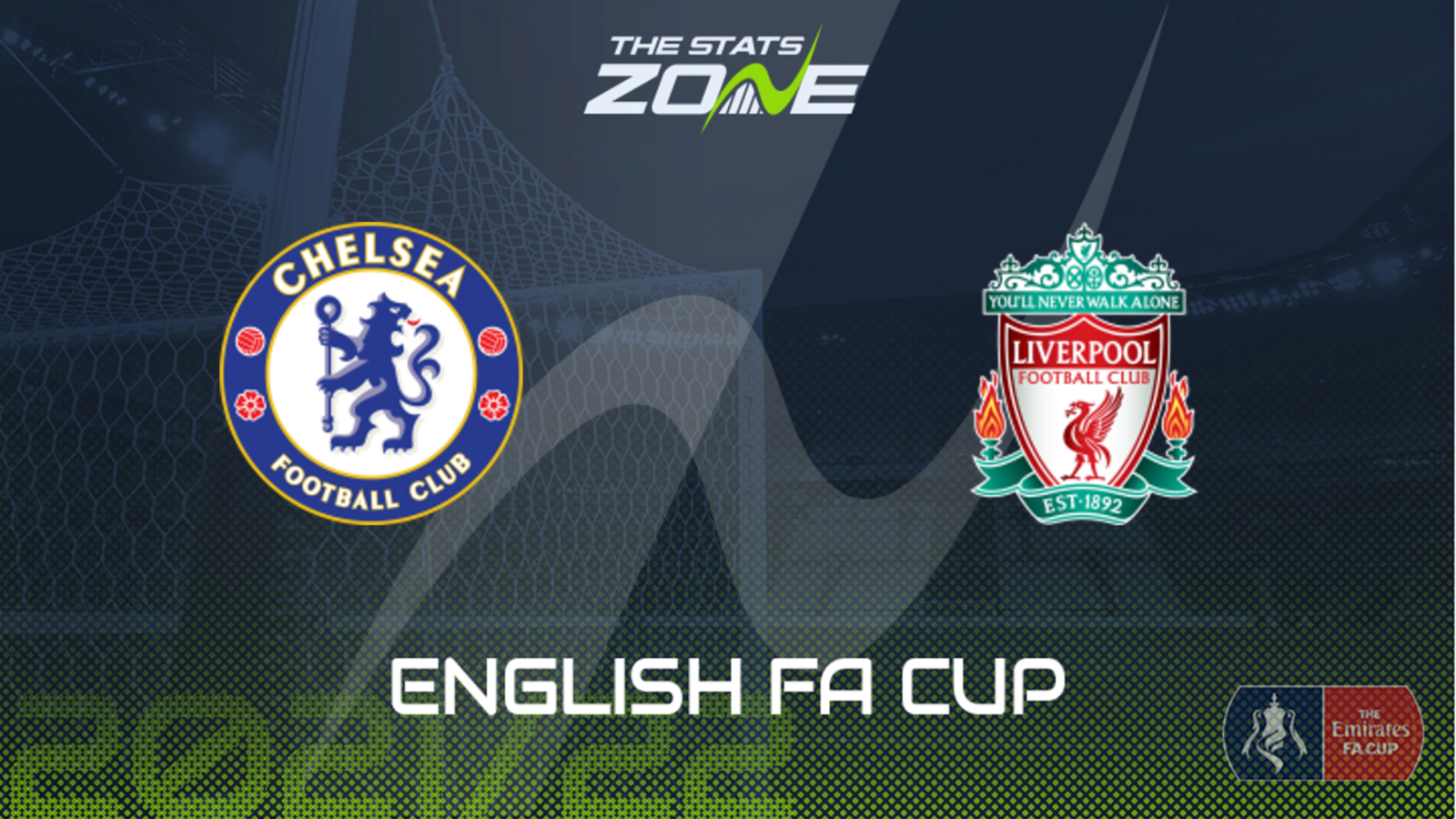 The two cup competitions of England have finished up with the same final - this is only the second time this has ever happened after Sheffield Wednesday and Arsenal’s duels of 1993. Thomas Tuchel’s side have endured a tough second-half to the season with a dip in form in the Premier League, that EFL Cup final loss on penalties and UEFA Champions League elimination at the quarter-final stage, after extra time. Liverpool, on the other hand, have hit a stride that is difficult to match for any team in world football. The Reds are the closest to a historic and famous quadruple that any team may well have been in England. Jurgen Klopp’s side have a UEFA Champions League final at the end of this month, as well as an intense Premier League title race to go alongside this match. The February final between these two finished goalless and Chelsea have had a habit of low-scoring finals under Tuchel. In the three finals, across three competitions, that they have played since the German arrived, there has been a total of just two goals. This is expected to be a low-scoring encounter, regardless of the result, with Liverpool having the edge and more options to change a potentially tight encounter.