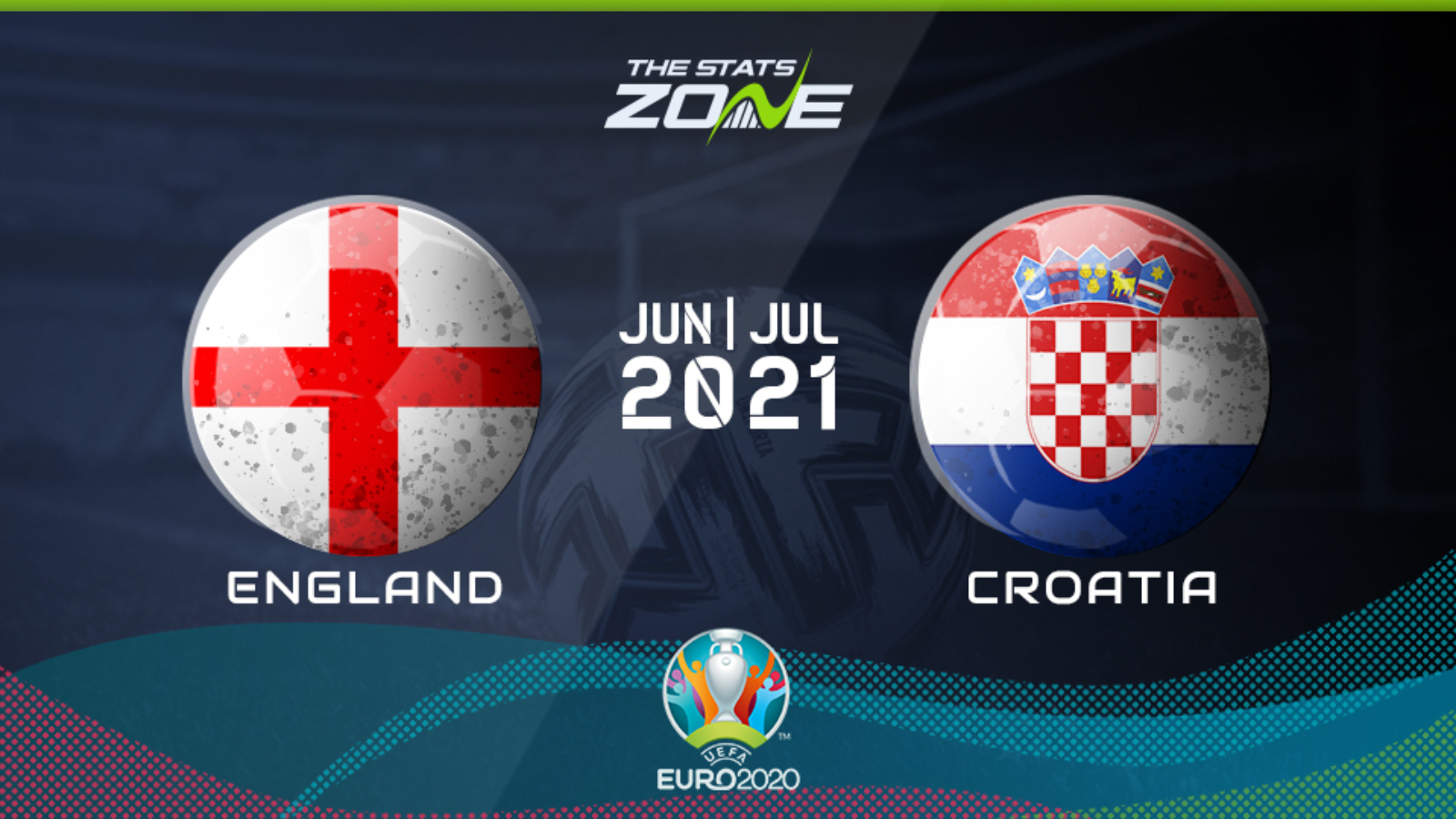 Where is England vs Croatia being played? Wembley Stadium, London

Where can I get tickets for England vs Croatia? Click here for the latest ticket information

What TV channel is England vs Croatia on in the UK? BBC

Where can I stream England vs Croatia in the UK? This match can be streamed live on the BBC iPlayer and the BBC Sport website

Croatia came out on top the last time these two teams collided in a major international tournament, beating England 2-1 after extra-time in the semi-finals of the 2018 World Cup. Three years later and they are set to lock horns again at Wembley Stadium at EURO 2020. Whilst England are in excellent recent form leading into this opening Group D fixture having not lost since November 2020, Croatia have proven inconsistent as of late, losing to Portugal, Slovenia and Sweden over the course of their last five competitive fixtures, although they were victorious in the other two matches. As is the norm in recent games between these two sides, a close contest is expected at Wembley where the Three Lions beat Croatia 2-1 in the UEFA Nations League back in November 2018. England’s offensive firepower led by prolific goalscorer Harry Kane up front should give Gareth Southgate’s side the edge here, however with key defender Harry Maguire a major injury doubt, there are question marks over England’s defensive stability and it would be no surprise if Croatia were to at least find the net. With that in mind, consider both teams to score in this one, as has been the case in each of England’s last five opening group matches at the European Championships, a run stretching all the way back to EURO 96.