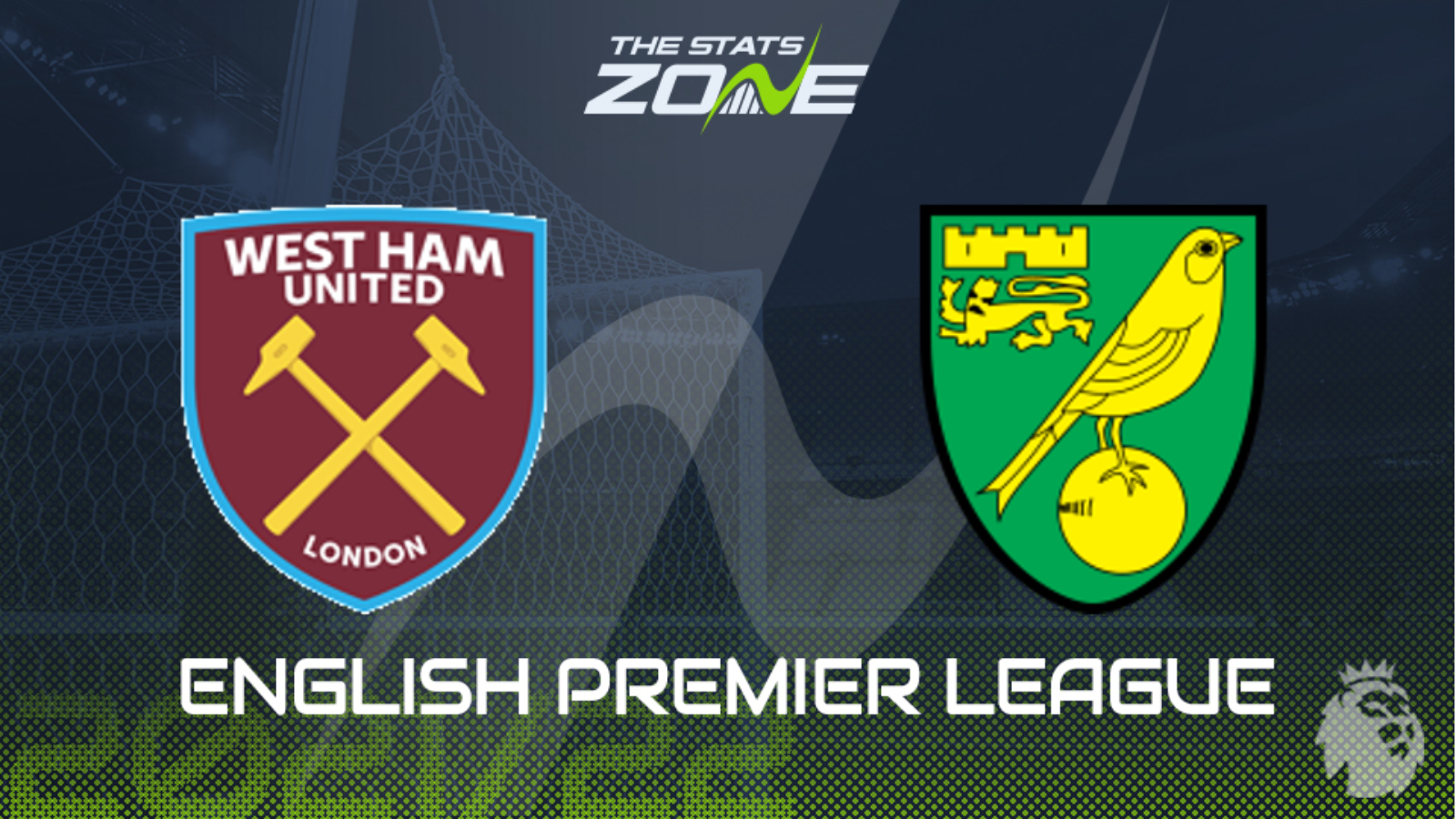 The goalscoring prowess of West Ham in recent weeks does not bode well for the Premier League’s bottom-placed club here. Having racked up 11 goals across their last four fixtures in all competitions, the most recent three of those games ending in victory, the Hammers head into this home clash with motivation high amid the carrot of breaking back into the top four and expecting plenty more joy in front of goal against an away side with the joint-worse defensive record in this season’s Premier League. Add that to the fact that Norwich have failed to score in each of their last five league games and any outcome here other than a comfortable West Ham win by at least two clear goals would be considered a real shock.

Tip: WEST HAM TO WIN WITH A -1 HANDICAP