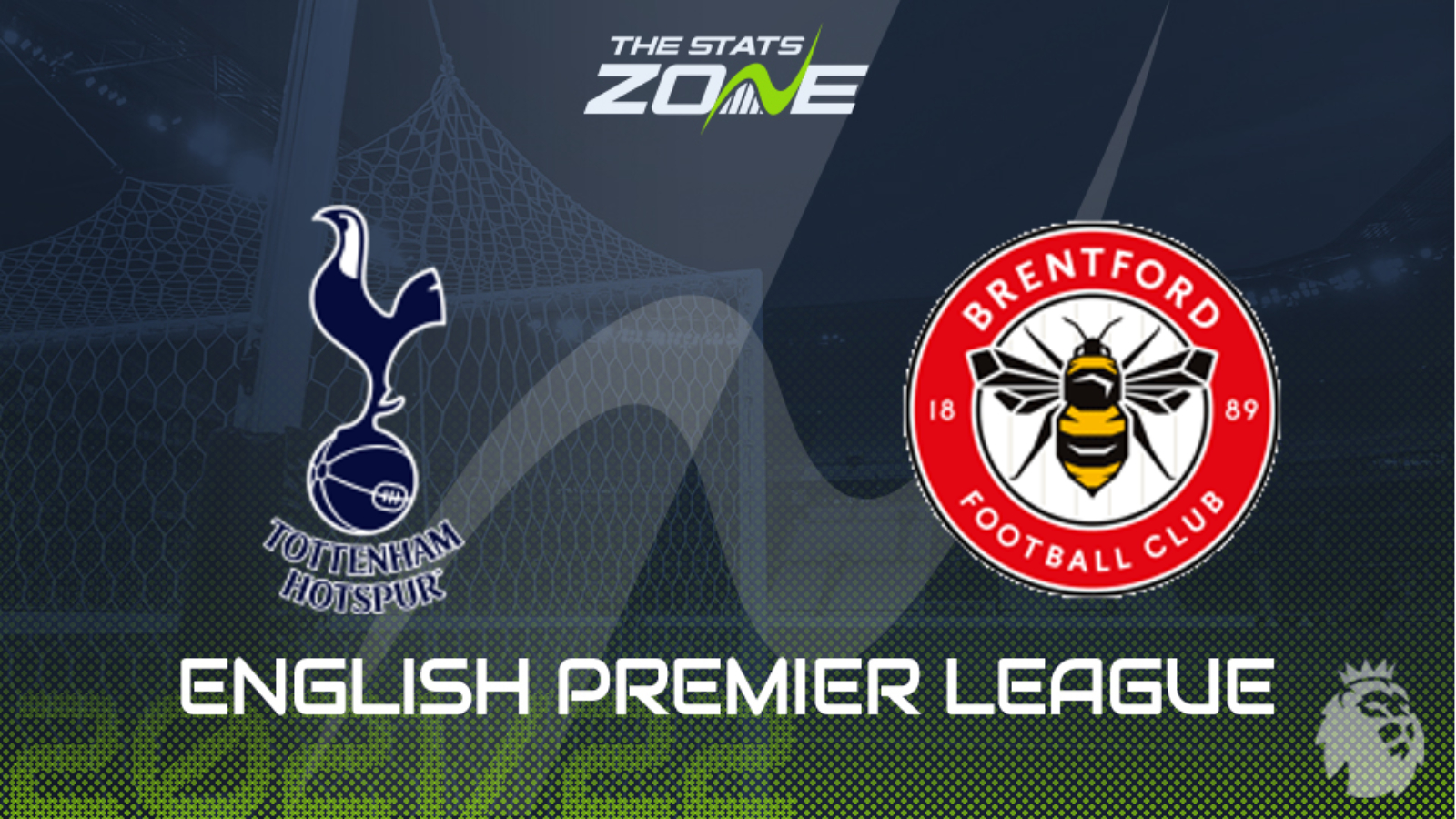 Whilst Brentford showed exceptional fight against Everton and proved a lot of people wrong who thought they would struggle when taking into account their current injury list, an away match against Tottenham represents an even tougher challenge. Spurs are well rested following a week without playing and with a near-fully fit squad to choose from, hold a huge advantage over their opponents who are suffering from the injury rigours that so often plague a newly promoted side in the Premier League. Ultimately this is expected to be too much for Brentford to overcome and whilst they have been far from convincing so far under Antonio Conte, anything less than three points here for Tottenham would be considered a big surprise.