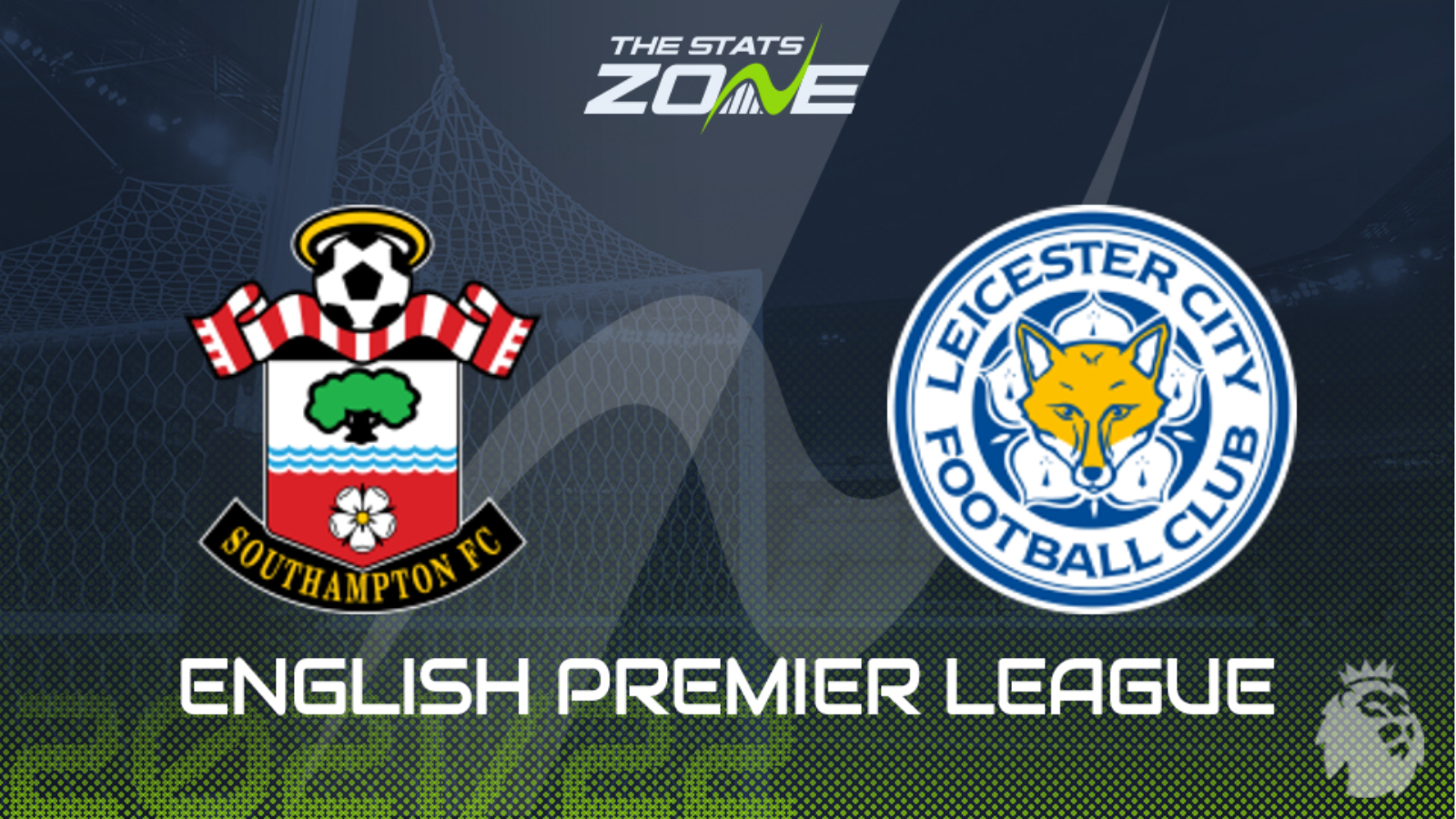 This particular fixture sends shivers down the spine of most Southampton fans ever since Leicester’s 0-9 slaughtering of the Saints back in October 2019. More recent matches between the two have been far lower scoring affairs, with Leicester having won two and drawn one of their last three fixtures in all competitions. All three of those games contained under 2.5 goals scored and the same may be on the cards here with five of Southampton’s six home Premier League games this season having seen the same outcome. Leicester will be hoping to utilise their pace on the counter-attack through the likes of Ademola Lookman, Harvey Barnes and of course Jamie Vardy, but Southampton are not expected to set up as openly as they did against Liverpool from a defensive perspective and will likely deploy a more conservative setup here. With that in mind, back under 2.5 goals scored regardless of who comes out on top.