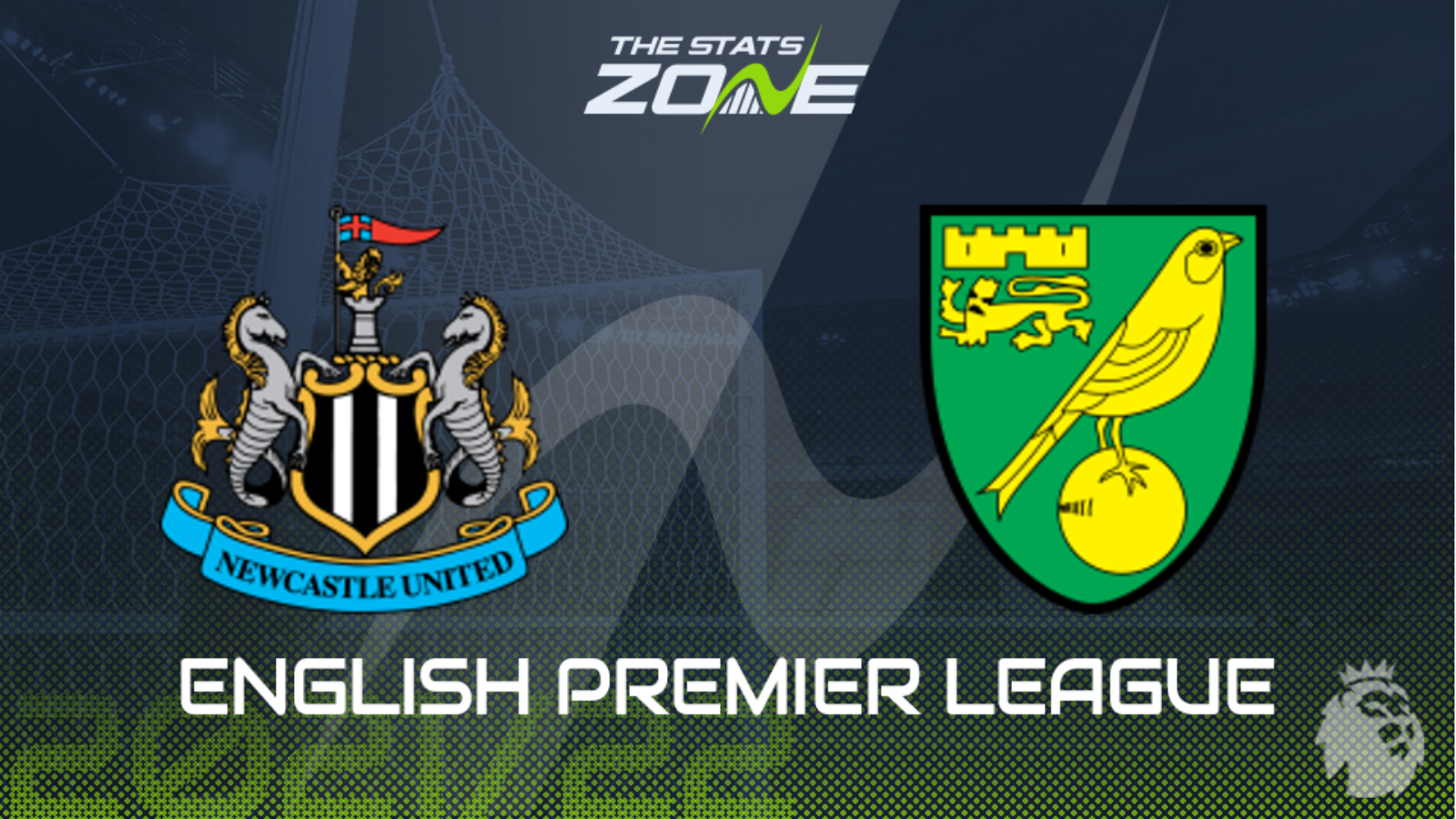 When is Newcastle vs Norwich taking place? Newcastle vs Leeds Utd will take place on Tuesday 30th November, 2021 at 19:30 (UK)

What TV channel is Newcastle vs Norwich on in the UK? Newcastle vs Leeds Utd will be televised live on the Amazon Prime app on smart TVs

Where can I stream Newcastle vs Norwich in the UK? Newcastle vs Leeds Utd can be streamed live on Amazon Prime

A huge battle at the bottom table awaits between these two sides with the onus on bottom side Newcastle to come out and get the victory they need to draw level on points with Norwich. The Canaries have proven themselves as far tougher to beat under Smith than they were under predecessor Daniel Farke, however the Magpies at a noisy St. James’ Park will provide Smith with his toughest test so far. Newcastle fans were disappointed at their side’s lack of attacking intent against at the weekend, but they are expected to go for it here, deploying at ultra-attacking style of play at home, which almost reaped the rewards against Brentford and could well do so here. With that in mind, backing Newcastle to finally secure their first league win of the season should be seriously considered, but only via the draw no bet market to ensure that added security.