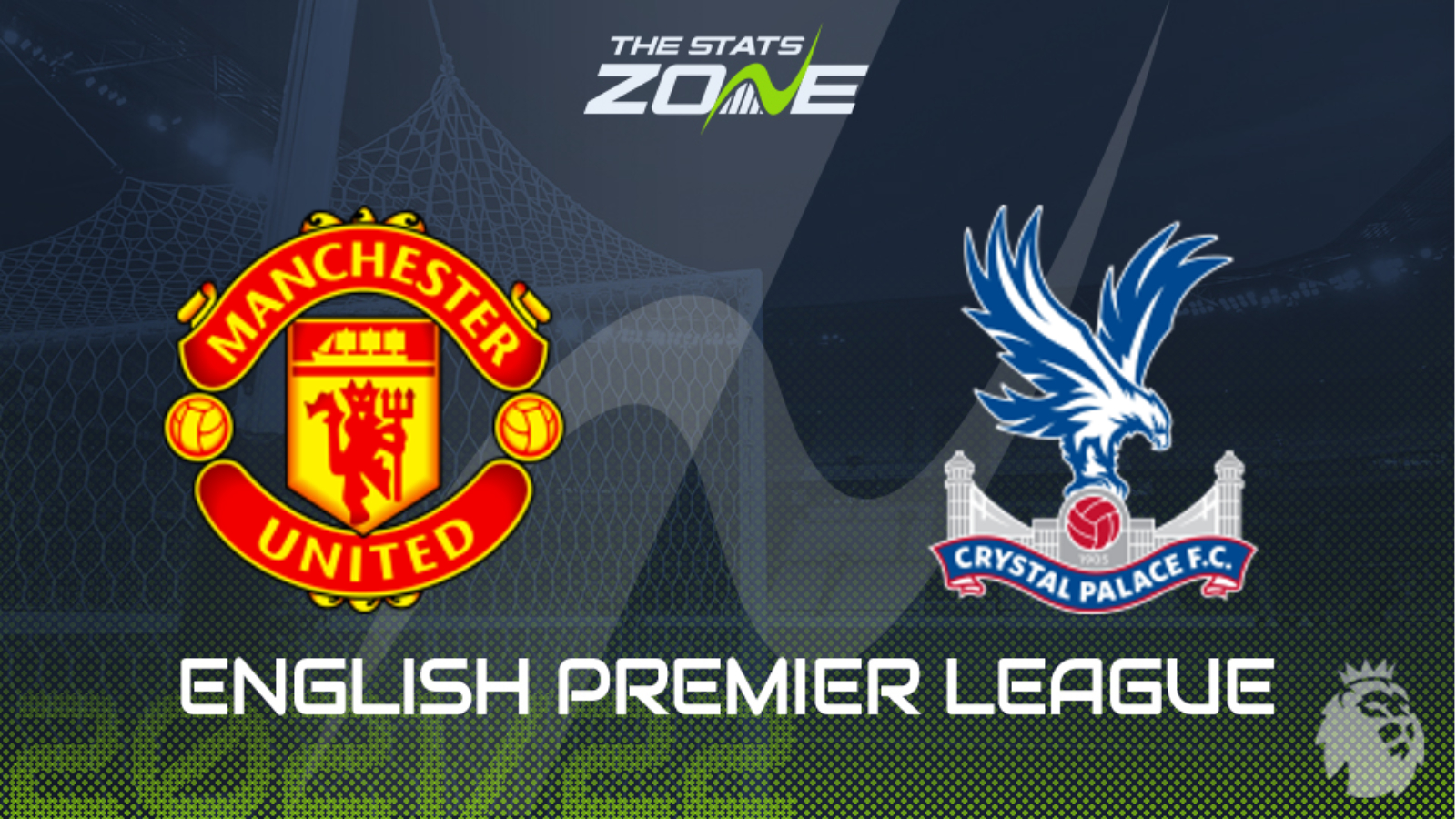 Man Utd desperately needed a statement result against Arsenal and they got one in front of their new interim manager, who watched on from the stands as Cristiano Ronaldo stole the show with a second half brace which ultimately turned the tide in United’s favour. Ronaldo should be afforded plenty of service in this match with the creativity of Bruno Fernandes behind him, not to mention the speed of both Sancho and Rashford down the flanks. With a new air of optimism around Old Trafford and the home players determined to continue proving that they are capable of turning their season round, this is likely to be a long afternoon for Crystal Palace. Although the Eagles are more than capable of finding the net themselves against a defence with just one Premier League clean sheet to their name all season, Man Utd should still wind up as comfortable winners.

Tip: MAN UTD TO WIN AND BOTH TEAMS TO SCORE 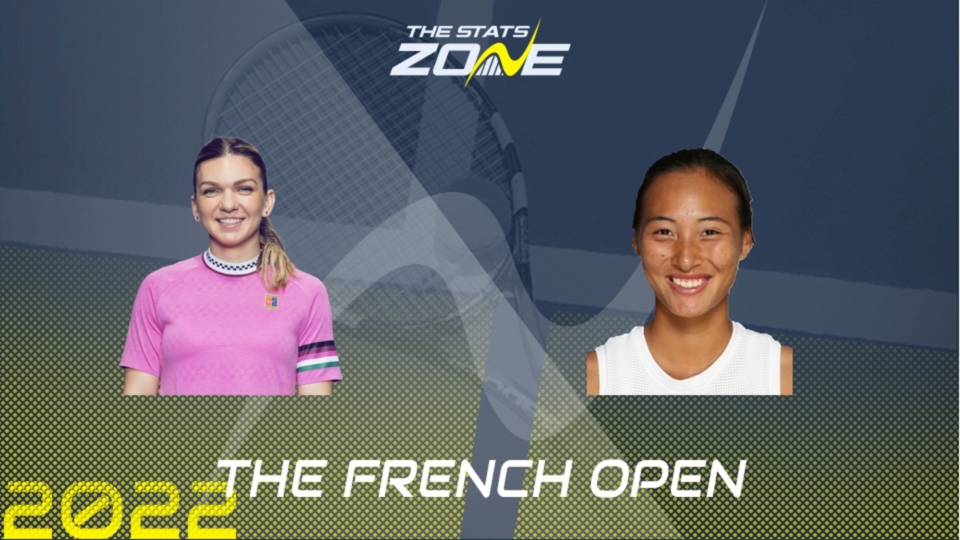 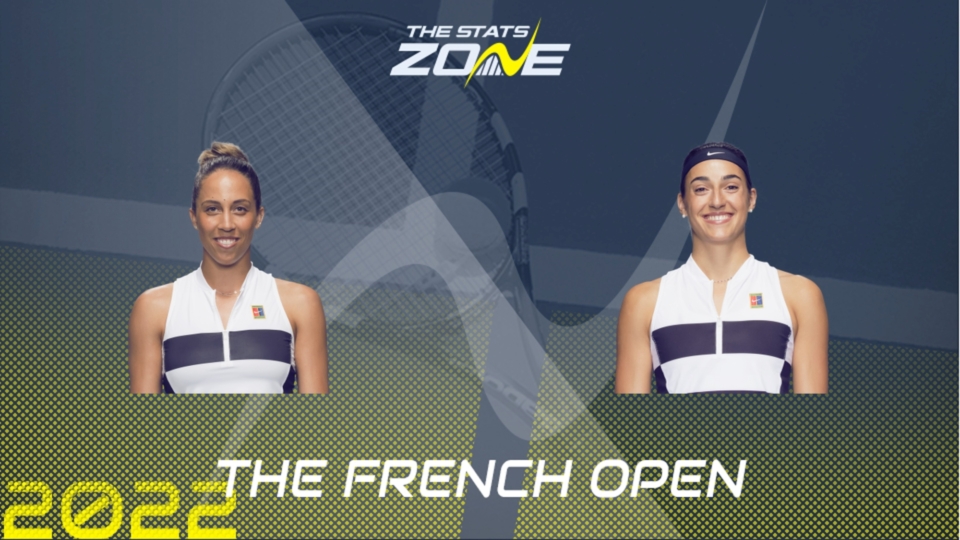 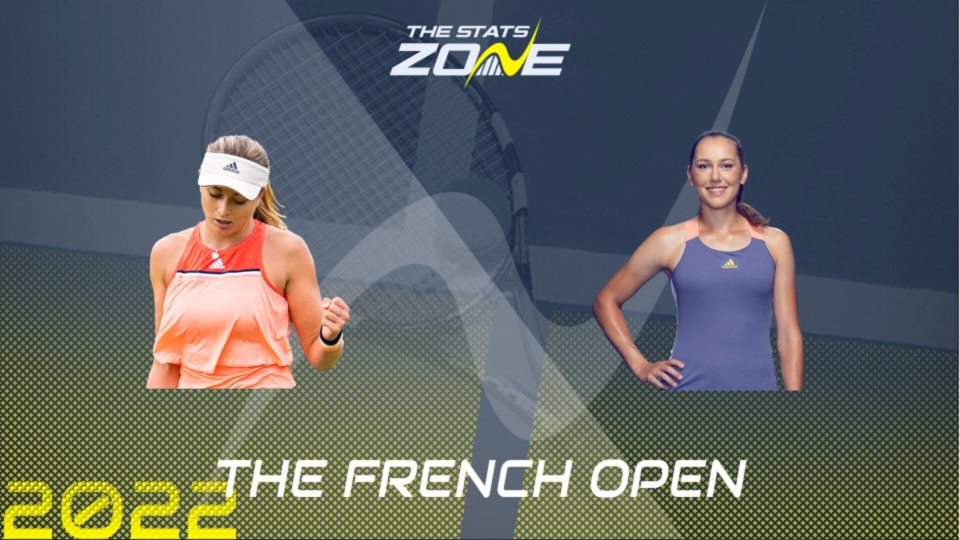 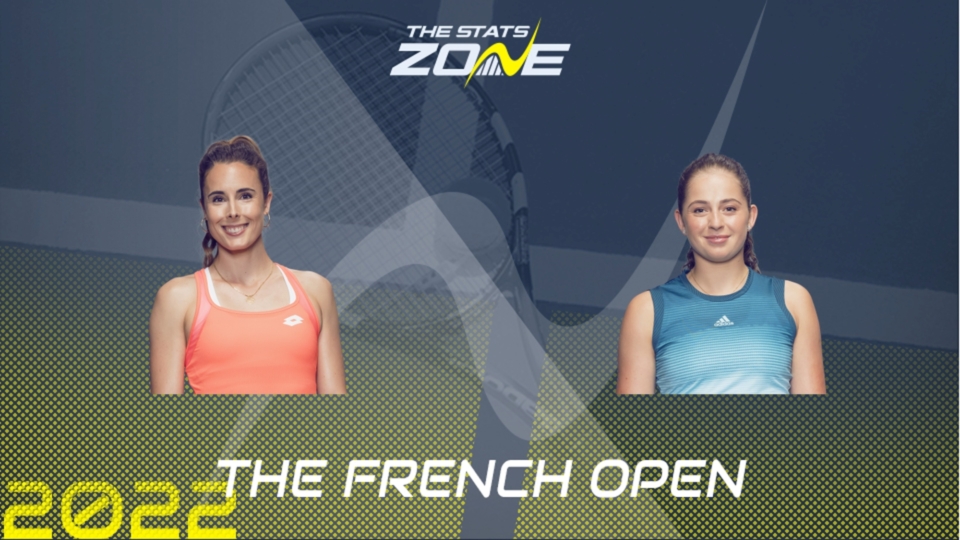 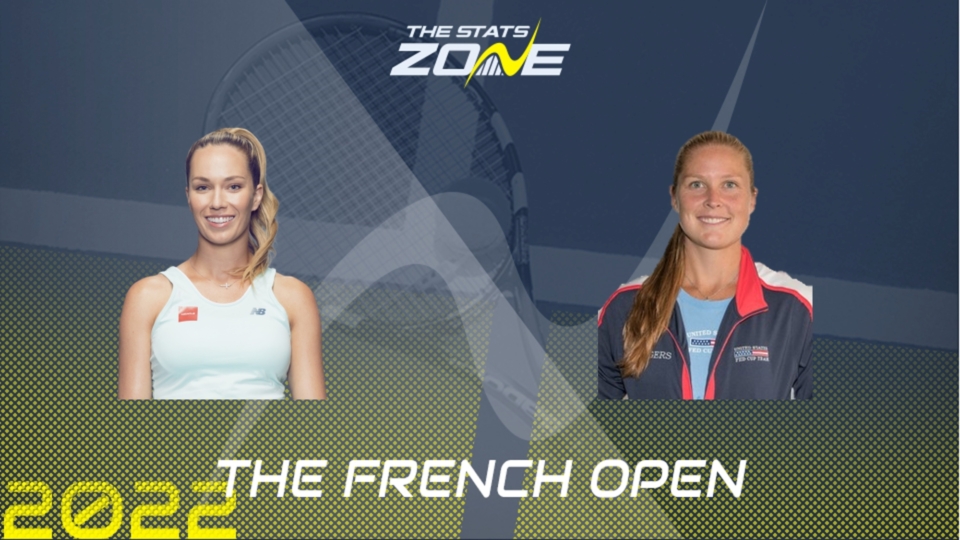 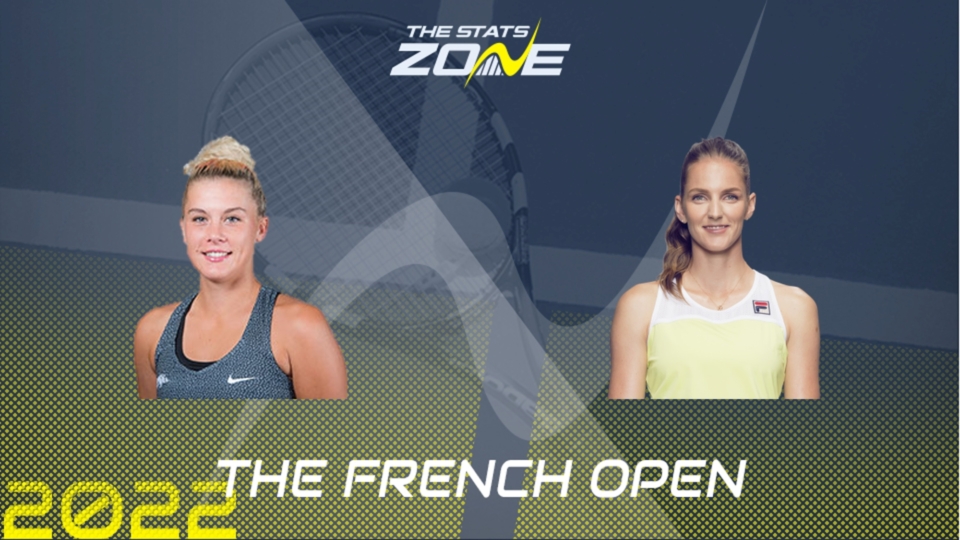 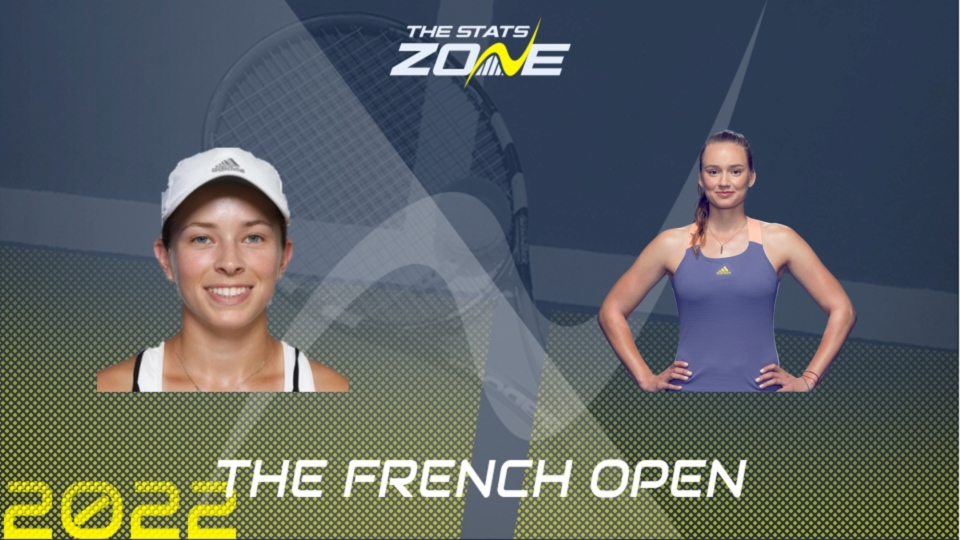 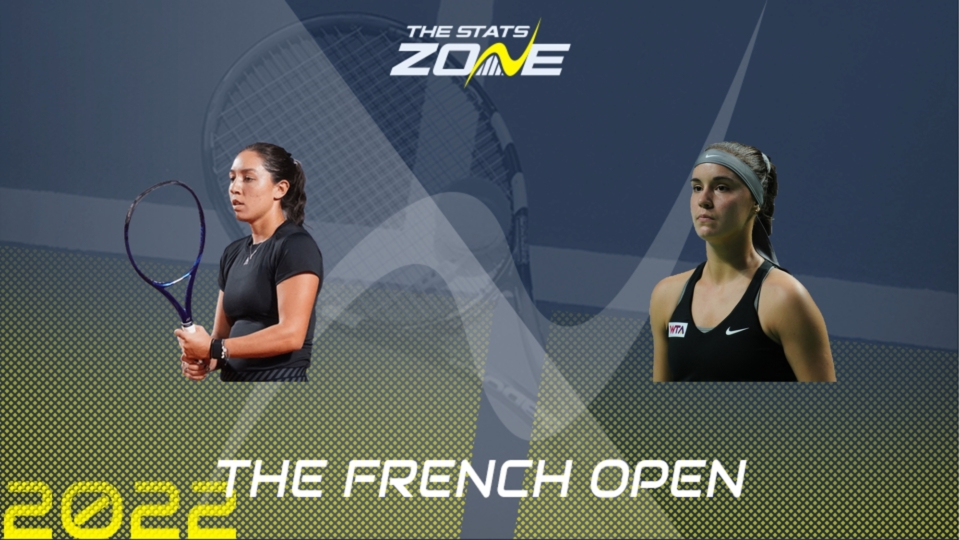 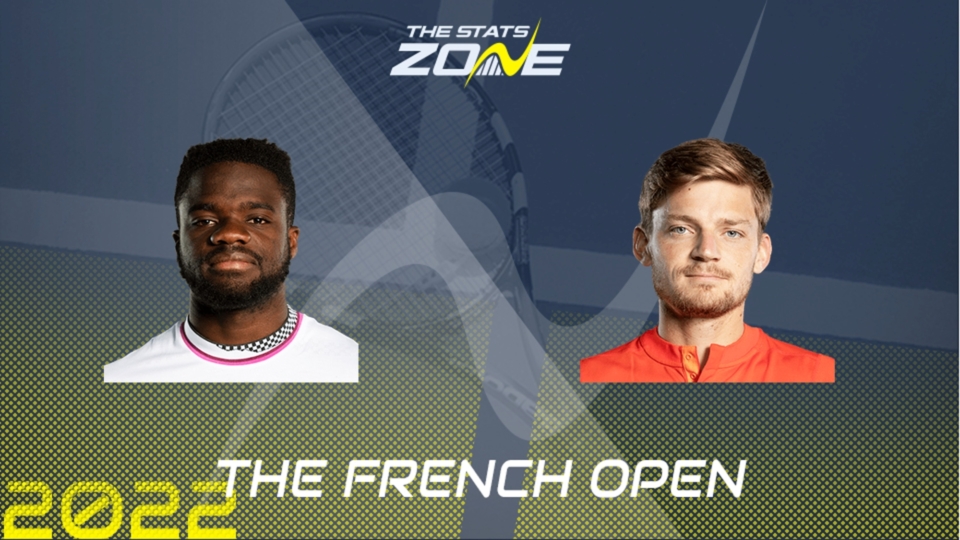 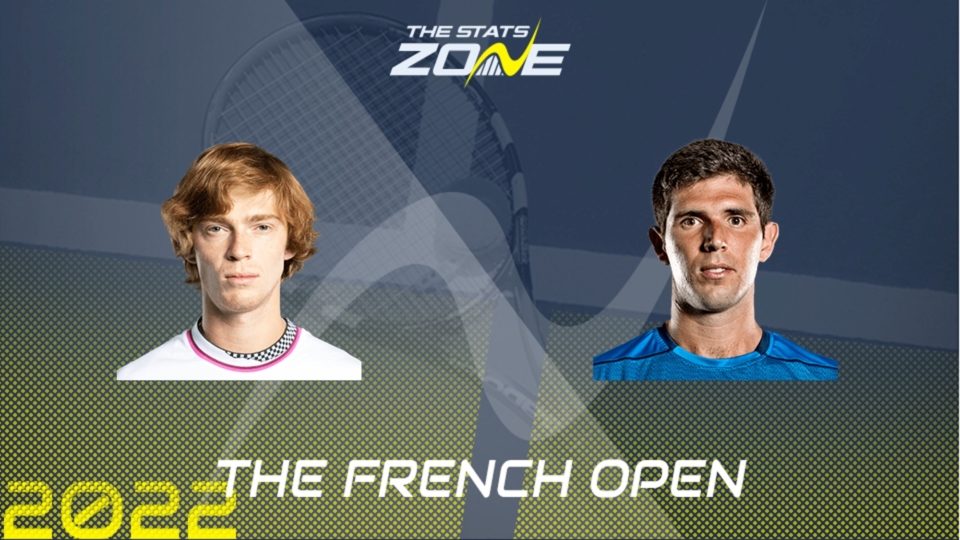 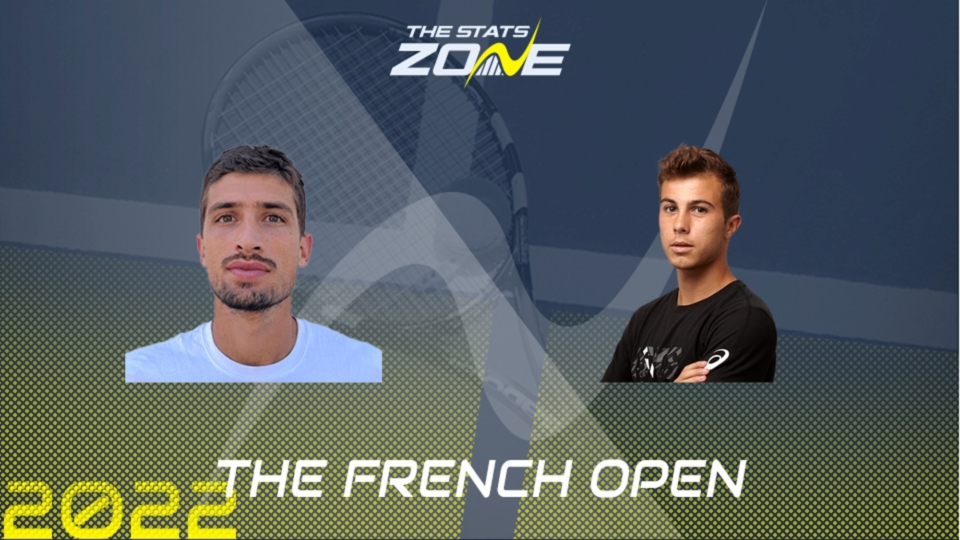 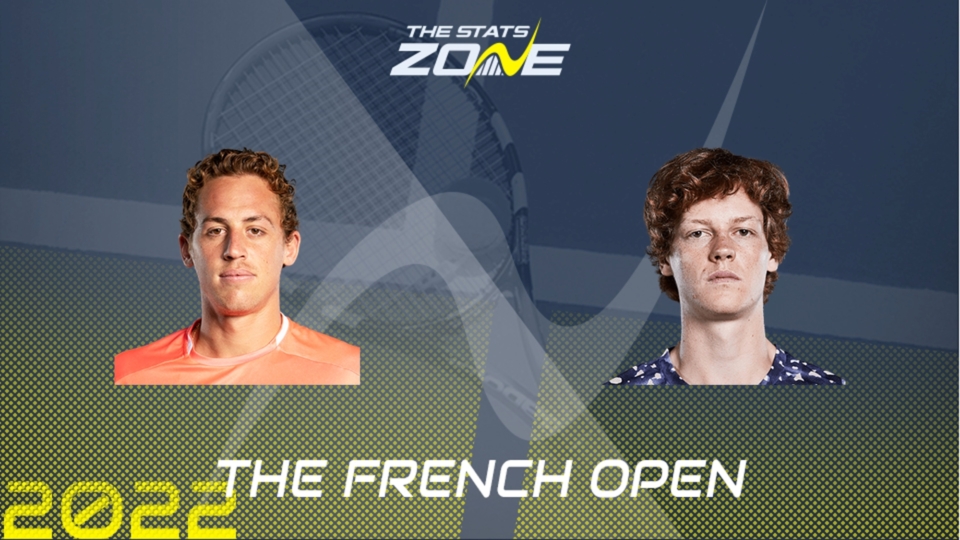