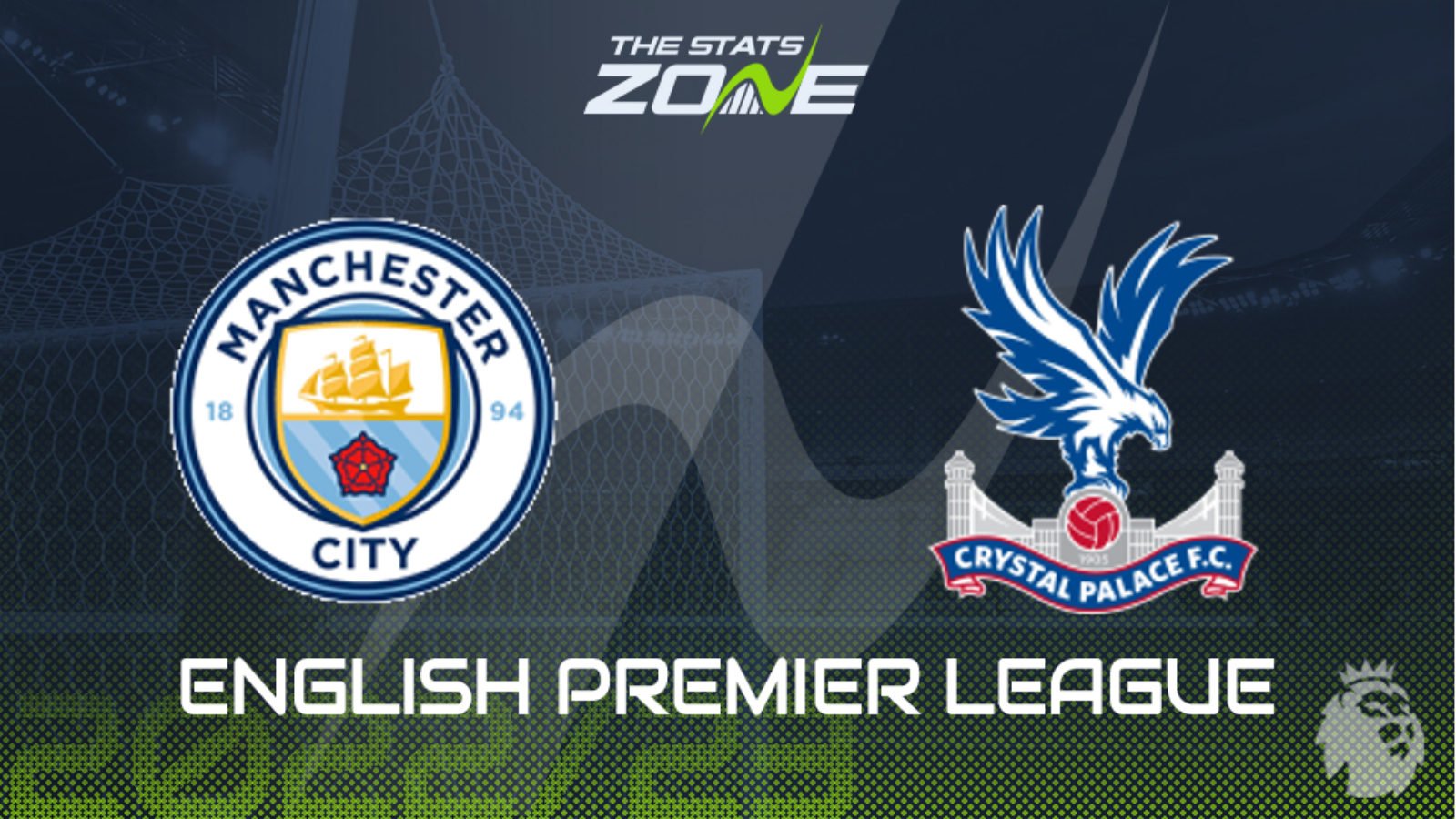 Where can I get tickets for Man City vs Crystal Palace? Visit each club’s official website for the latest ticket information

Rarely do Man City drop points in consecutive Premier League games – in fact you have to go back to December 2020 to find the last time that occurred – so Crystal Palace know they could be in for a long afternoon at the Etihad. The visitors have already had some success at Anfield this season, but City look a much better team than Liverpool right now and it is difficult to see Pep Guardiola's free-scoring side experiencing the same problems. Assuming they navigate the threat posed by Wilfried Zaha, the reigning champions look good value to secure a win to nil on Saturday.