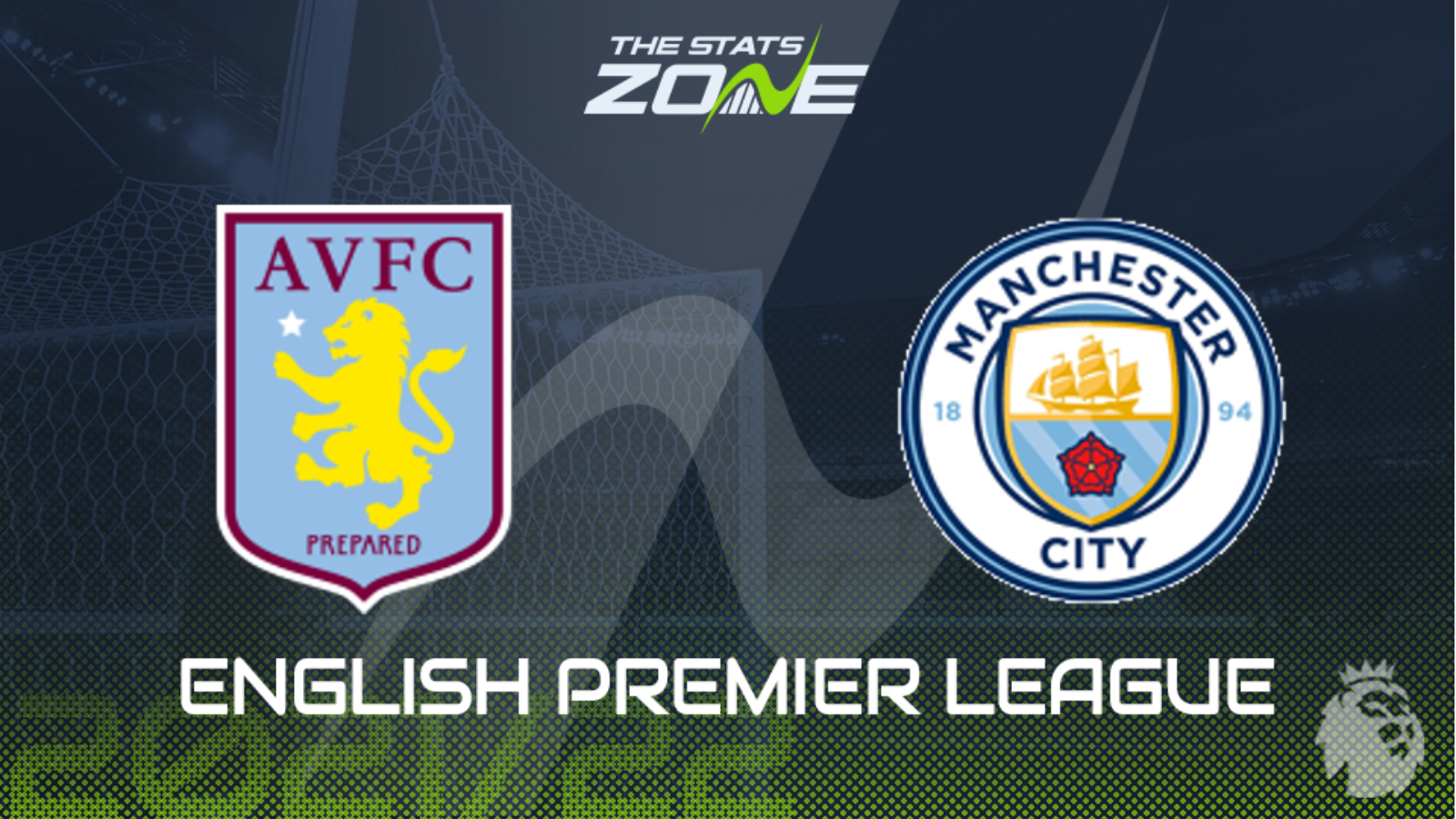 The biggest test of Steven Gerrard’s short Aston Villa managerial reign is upon him as Man City travel to the West Midlands in form and determined to hunt down top spot in the Premier League. There is no doubt that Aston Villa won’t surrender meekly to Pep Guardiola’s side and will at least put up a significant fight. However, with such a short turnaround in fixtures, strength-in-depth within the respective squads of these two sides will likely wind up a decisive factor and this vastly favours Man City. The expectation is that Aston Villa may run out of steam as this match goes on, with the visitors dominating possession throughout, eventually breaching the home backline and going onto secure a crucial three points.