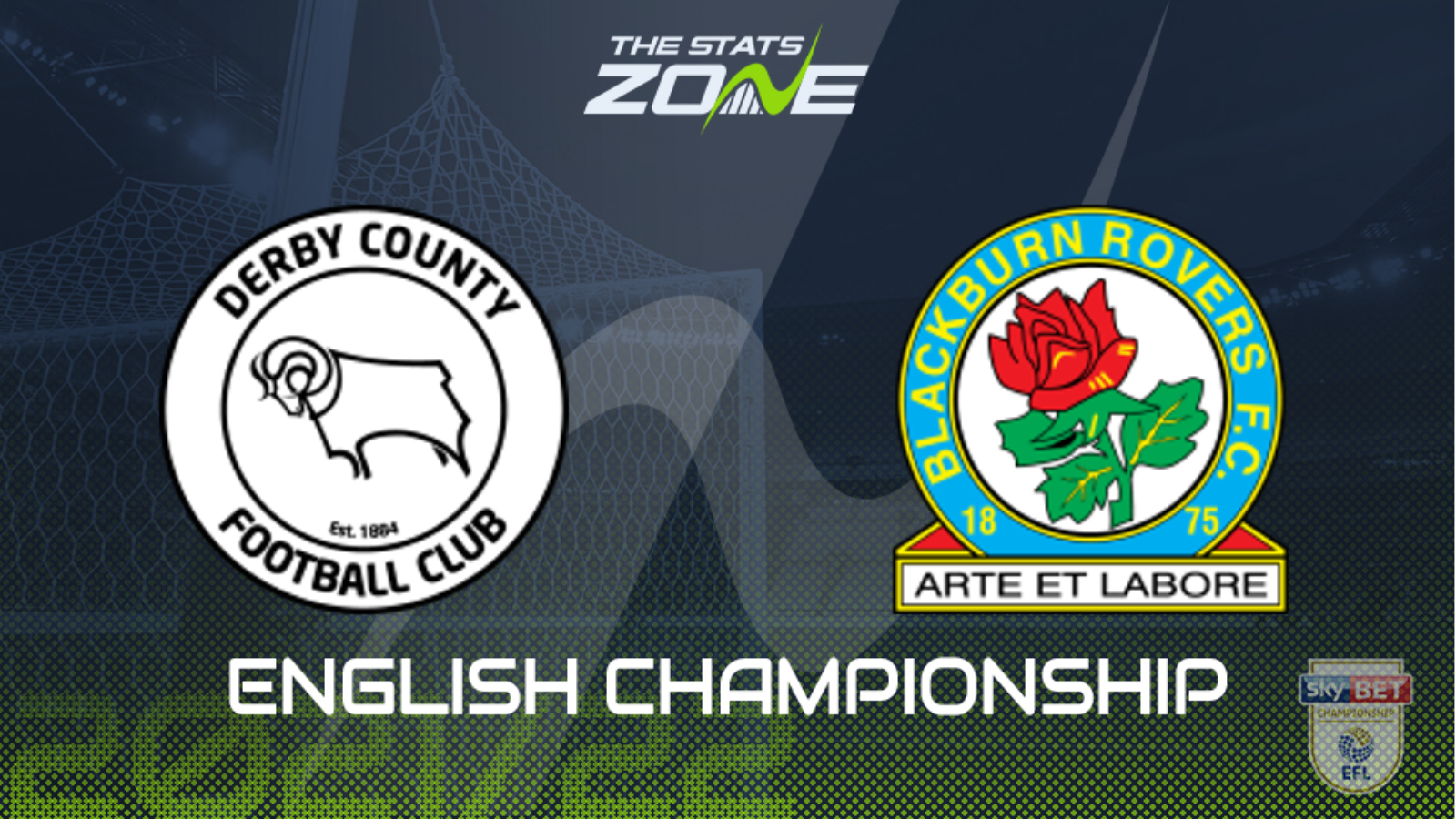 Derby showed admirable fight to come from behind and claim a point away at Coventry last weekend. Back at home in front of a partisan crowd puts them in a great spot to kick on here against Blackburn. The Rams have drawn each of their last four league matches however, whilst Blackburn’s inconsistency has seen them win one, draw one and lose one of their most recent three games. When taking into account that the Rams are yet to be beaten at home this season, backing Derby via the draw no bet method for extra insurance appears the shrewd option in this one.