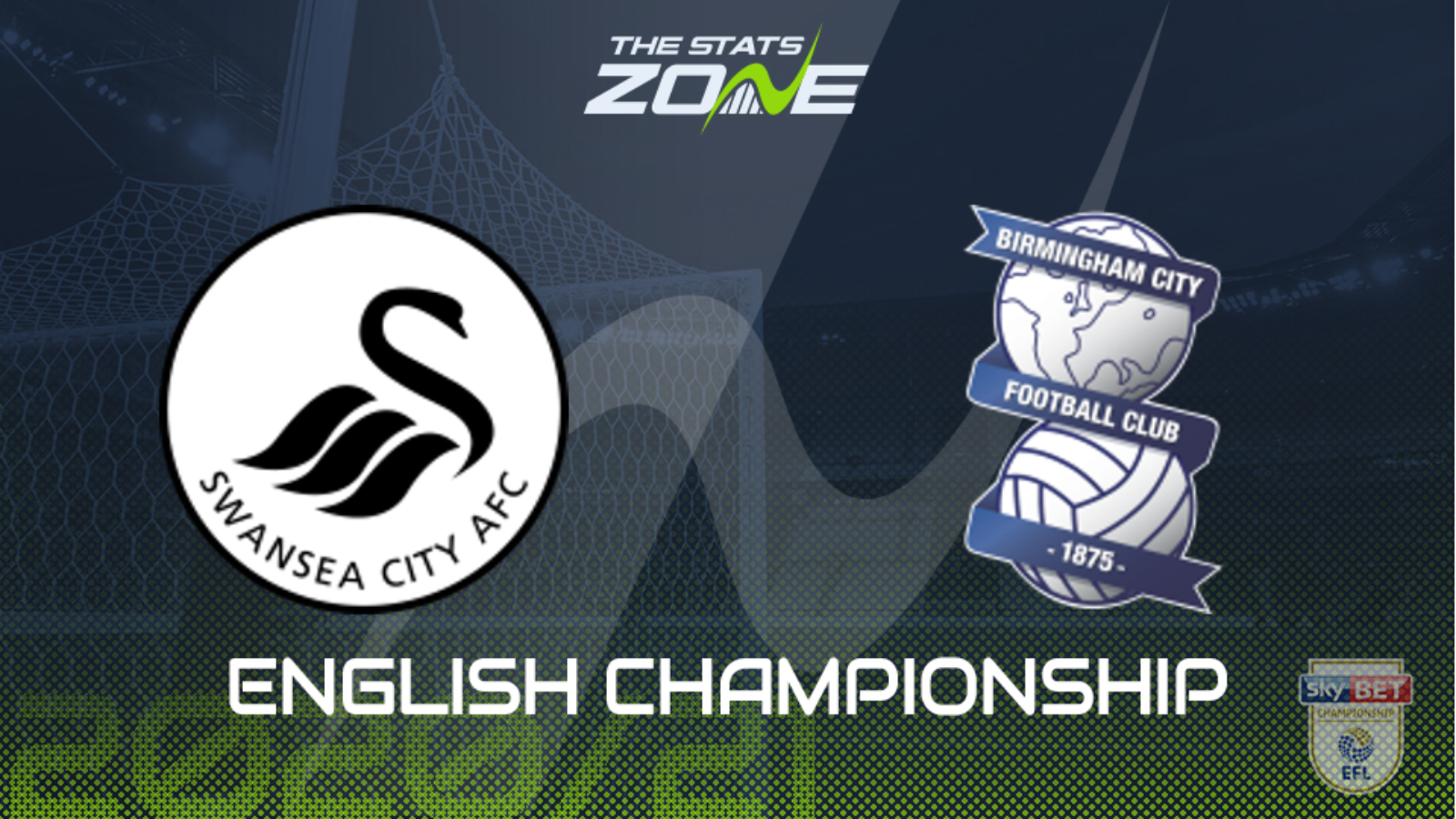 Where is Swansea vs Birmingham being played? Liberty Stadium, Swansea

Where can I get tickets for Swansea vs Birmingham? This match will be played without spectators

What TV channel is Swansea vs Birmingham on in the UK? Sky Sports have the rights to Championship matches in the UK, so it is worth checking their schedule

Where can I stream Swansea vs Birmingham in the UK? If televised, subscribers can stream the match live on Sky Go

An intriguing contest is in store here as Swansea welcome Birmingham to the Liberty Stadium. Both sides won their opening fixtures of the season and both will be full of confidence heading into this one, which could lead to an exciting encounter with both sides going on the attack. With little to choose between them, a draw looks most likely here with each team to find the net.