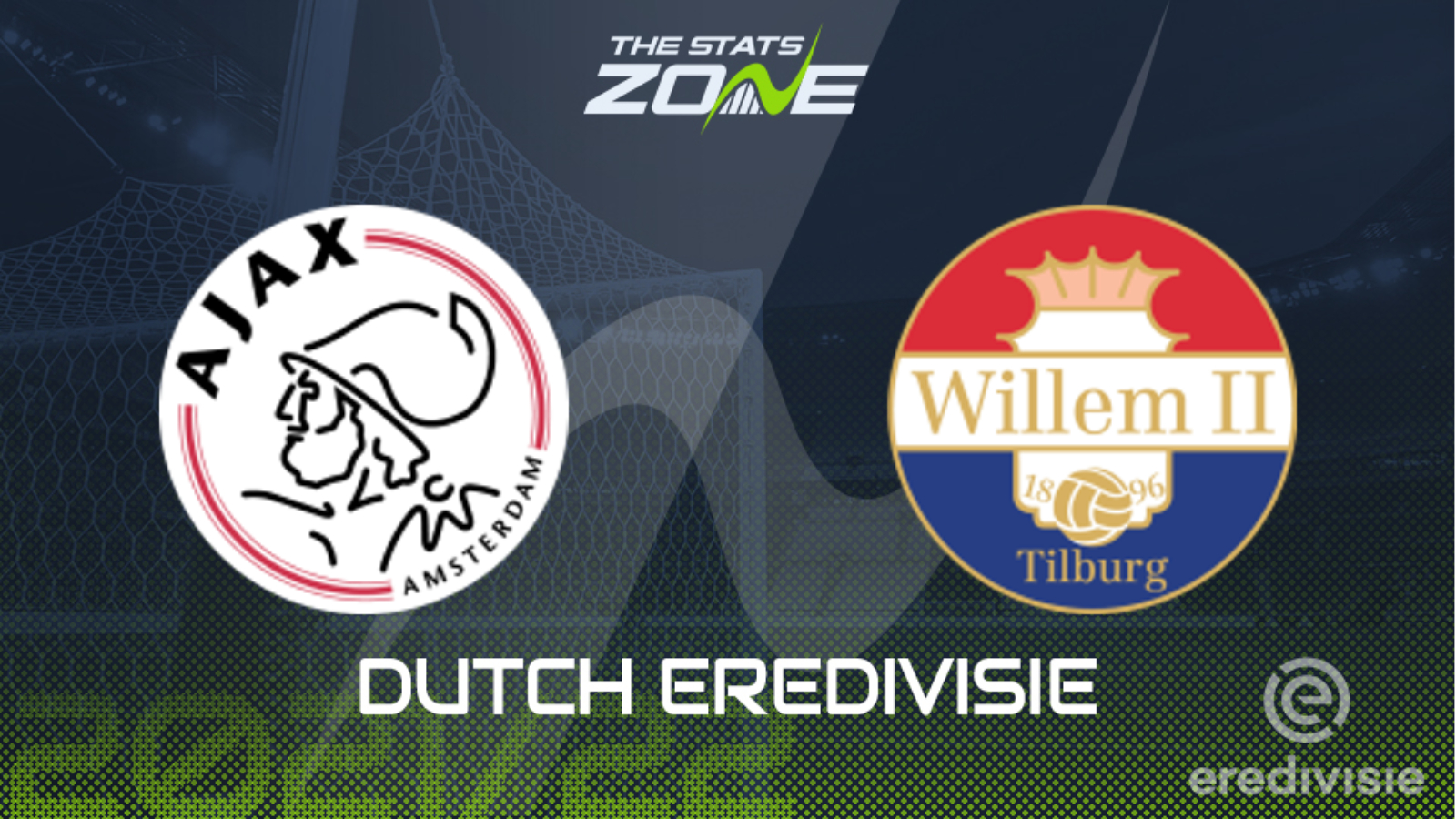 Ajax claimed their fourth win on the road across all competitions on Sunday with a hard-fought 0-1 victory at Sparta Rotterdam. They have occasionally struggled to put teams away at home in the league recently, with a defeat to Utrecht and a draw with Go Ahead Eagles uncharacteristic by their loftiest of standards. Still, they have a chance to heap pressure on the chasing pack with this early game and taking on a Willem II side winless in eight and riding a five-match losing streak across all competitions looks an open and shut case for a home win. Take the hosts to win by a margin of two or more goals, with Willem II conceding 11 goals over their last four league matches.