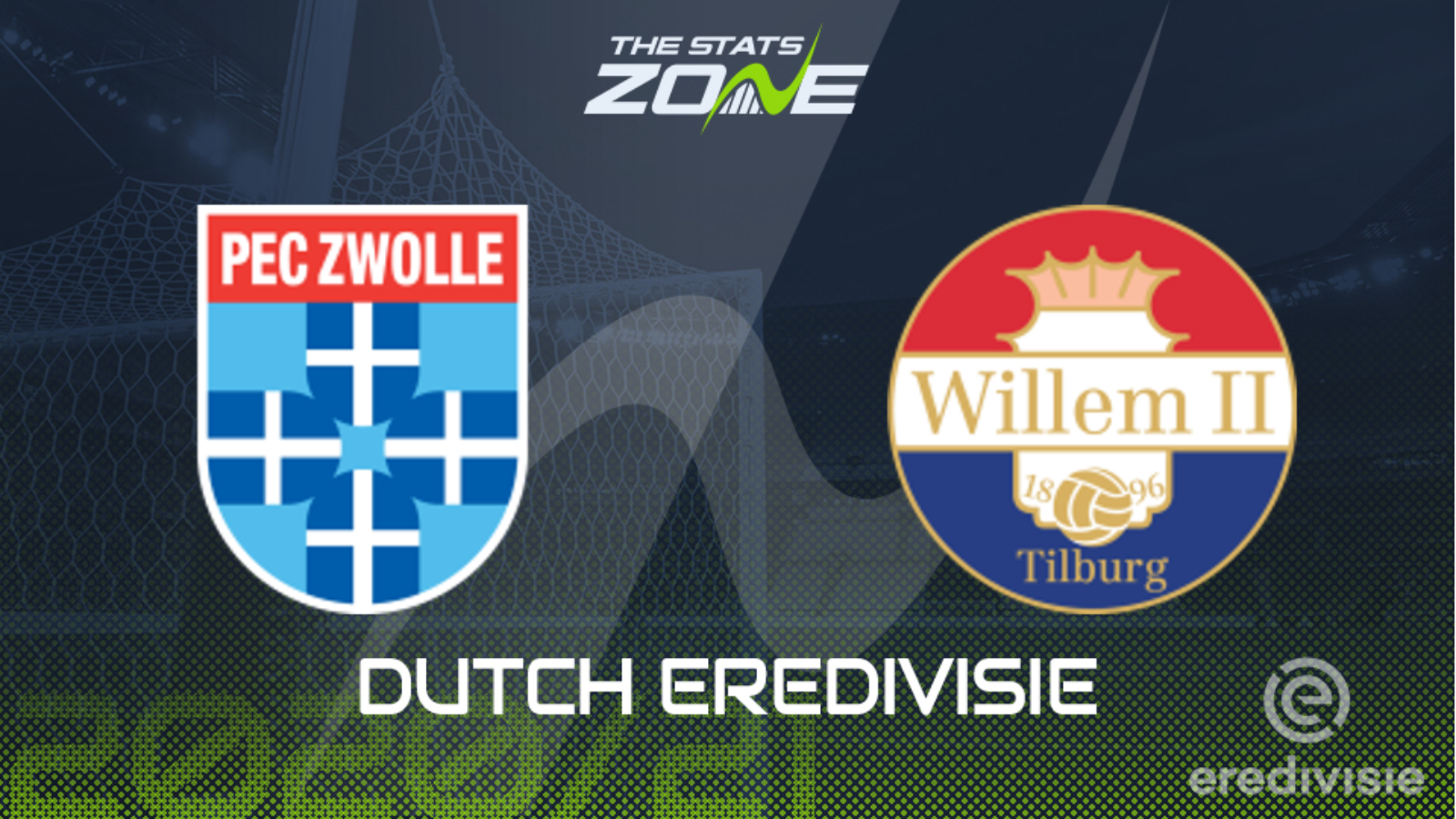 Where is PEC Zwolle vs Willem II being played? MAC³PARK Stadion, Zwolle

Where can I get tickets for PEC Zwolle vs Willem II? Ticket information can be found on each club’s official website

What TV channel is PEC Zwolle vs Willem II on in the UK? Premier Sports have the rights Eredivisie matches in the UK, so it is worth checking their schedule

Where can I stream PEC Zwolle vs Willem II in the UK? If televised, subscribers can stream the match live on Premier Player while the LiveScore app can also be used to stream select matches

Willem II’s 0-3 defeat against Twente last time means that they have now lost three of their last four league and cup matches and the fact that they have conceded a total of 12 goals in those four games is especially concerning. PEC Zwolle haven’t really been faring much better in terms of points won but they have looked in better shape defensively and this could give them the edge in this encounter. Willem II have conceded at least one goal in the first half in each of their last four games and so there could be some value in placing a bet on PEC Zwolle to find the net in the first half here.