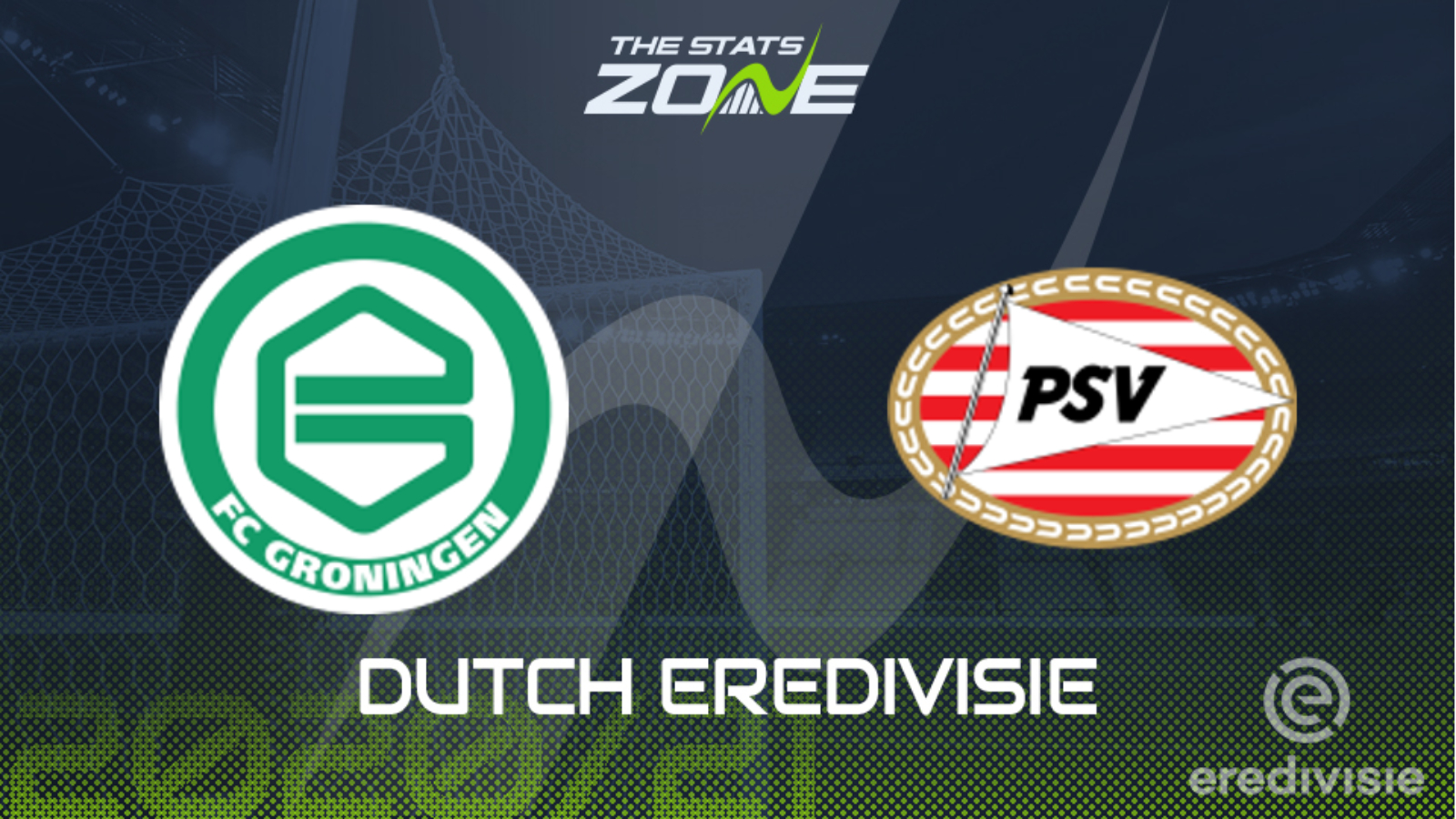 Where is Groningen vs PSV Eindhoven being played? Hitachi Capital Mobility Stadium, Groningen

Where can I get tickets for Groningen vs PSV Eindhoven? Ticket information can be found on each club’s official website

What TV channel is Groningen vs PSV Eindhoven on in the UK? Premier Sports have the rights Eredivisie matches in the UK, so it is worth checking their schedule

Where can I stream Groningen vs PSV Eindhoven in the UK? If televised, subscribers can stream the match live on Premier Player while the LiveScore app can also be used to stream select matches

The headlines surrounding this match will rightfully focus on Arjen Robben who has come out of retirement to play for FC Groningen, the club he started his career with, and as a twist of fate their first league game of the season is against PSV - another of his former clubs. Robben and his team have a tough task ahead of them as they try and improve on their nine place finish last time out but they will certainly be well-motivated and raring to go. So this is no easy trip for PSV’s new manager Roger Schmidt in what is his first competitive match in charge - although they have played a number of friendly matches it is hard to really assess how they are shaping up under the new man. The visitors won’t have time to settle either, as the hosts will be buoyed by their new star player and full of enthusiasm - with all of this taken into account a bet on the draw looks appealing.