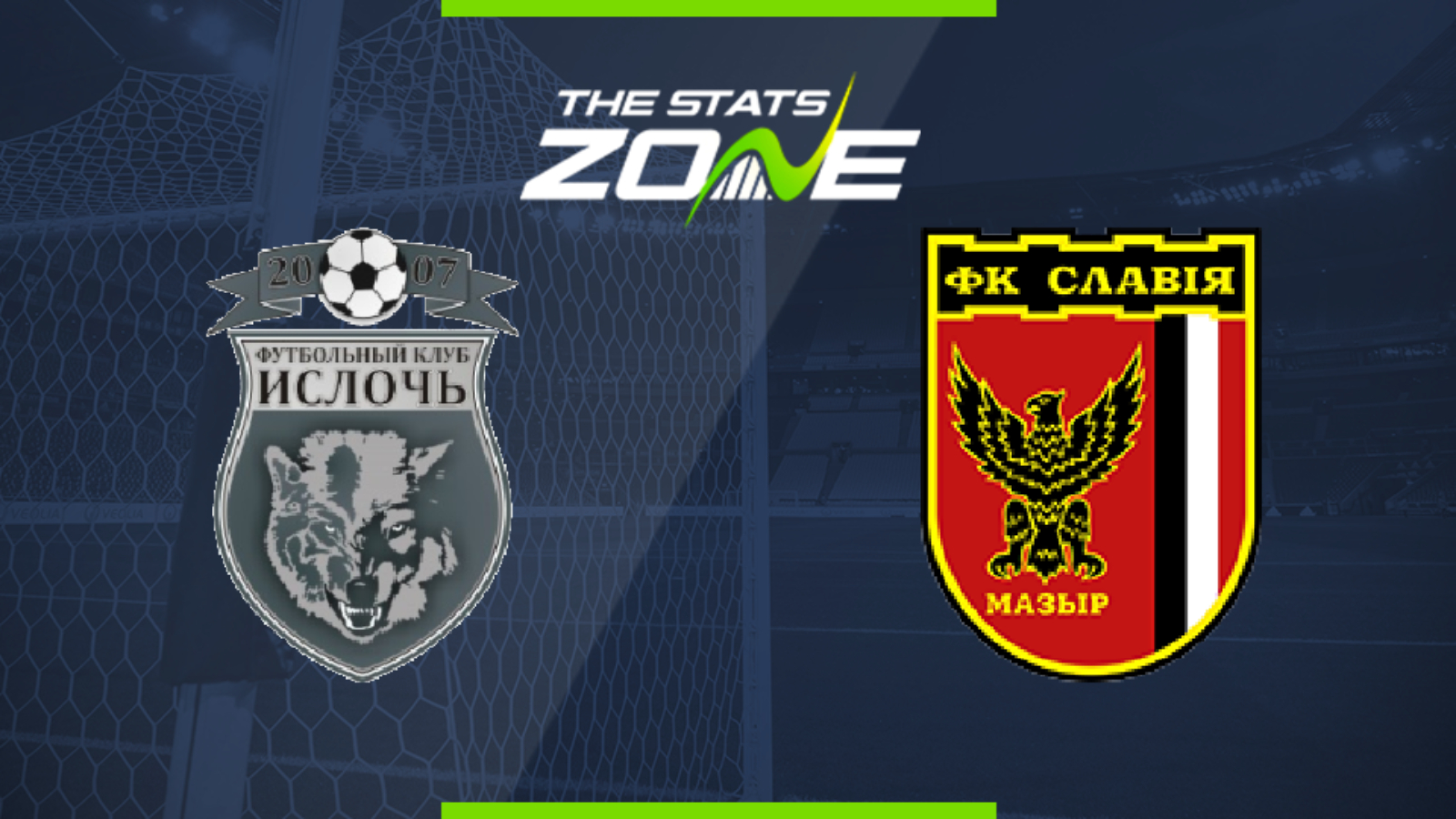 What television channel is Isloch vs Slavia on? This match will not be televised live in the UK

Where can I stream Isloch vs Slavia? Bet365 subscribers can stream Belarusian Premier League matches so it is worth checking their schedule

Where can I get tickets for Isloch vs Slavia? Ticket information can be found on each club’s official website

Isloch will need to tighten up their defence if they are to return to winning ways after conceding three goals in each of their last two matches which have ended in defeat. They now host Slavia in what is likely to be a tricky contest, especially when the visitors will be eager to respond to their own poor showing last weekend. Slavia are unbeaten in their last four in all competitions and despite being kept goalless last week, they should be able to take advantage of Isloch’s defensive issues to earn at least a point from this clash.