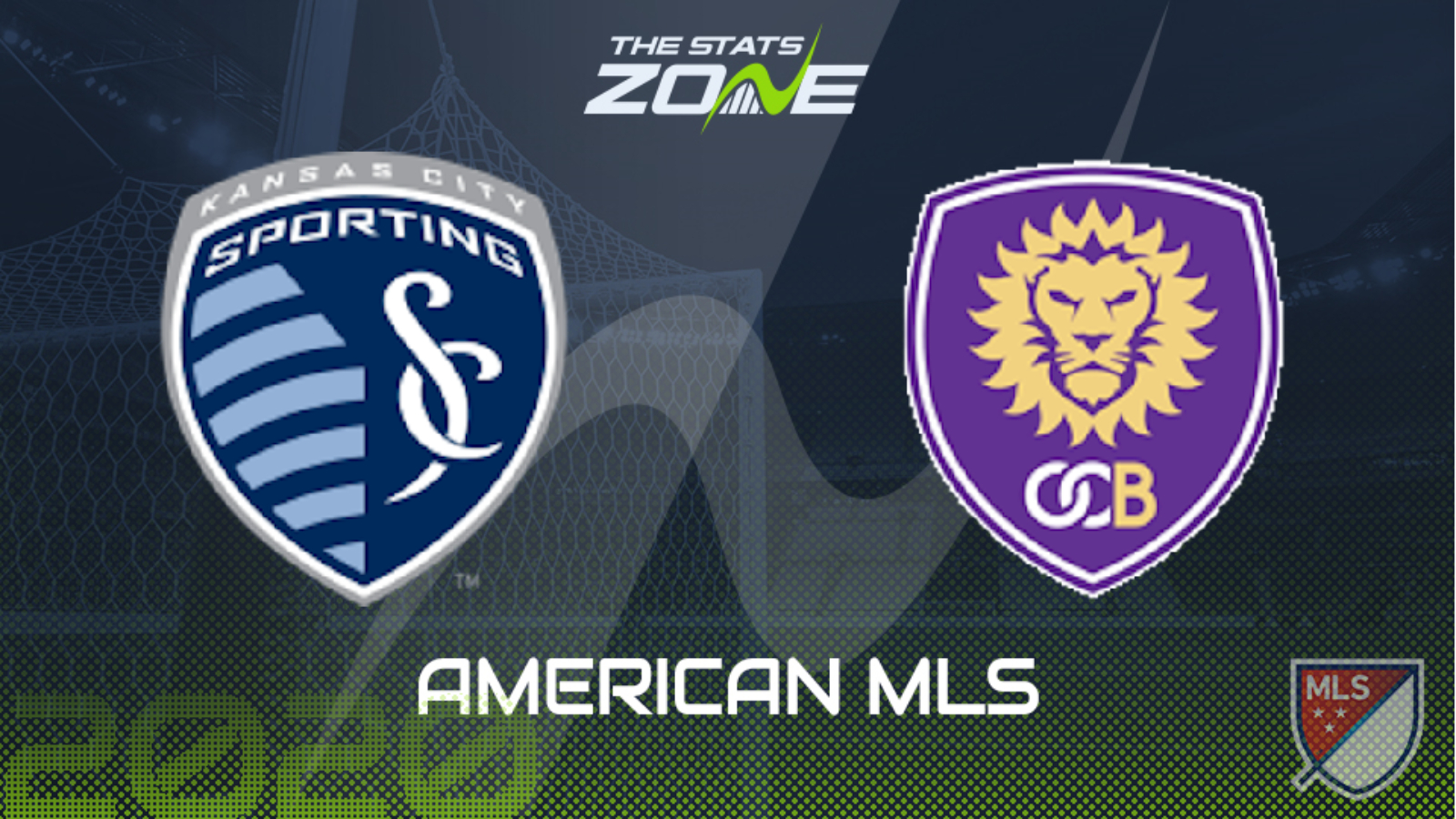 What television channel is Sporting KC vs Orlando City on? Sky Sports, Premier Sports & FreeSports share the rights to MLS matches in the UK, so it is worth checking their schedules

Where can I get tickets for Sporting KC vs Orlando City? Ticket information can be found on each club’s official website

Sporting KC were unable to back up last week’s win over Minnesota United as they fell to a 2-3 loss to Dallas over the weekend and that means it is just one win in six MLS games for a side who started the season so well. They now welcome a red-hot Orlando City whose six-game unbeaten run is the joint-longest in the MLS right now and they are firing on all cylinders with goals coming from all areas of the pitch. Oscar Pareja’s side haven’t failed to score in an MLS match since the first game of the season and with Sporting KC having kept just one clean sheet in their last eight matches, the visitors can be expected to score first here.