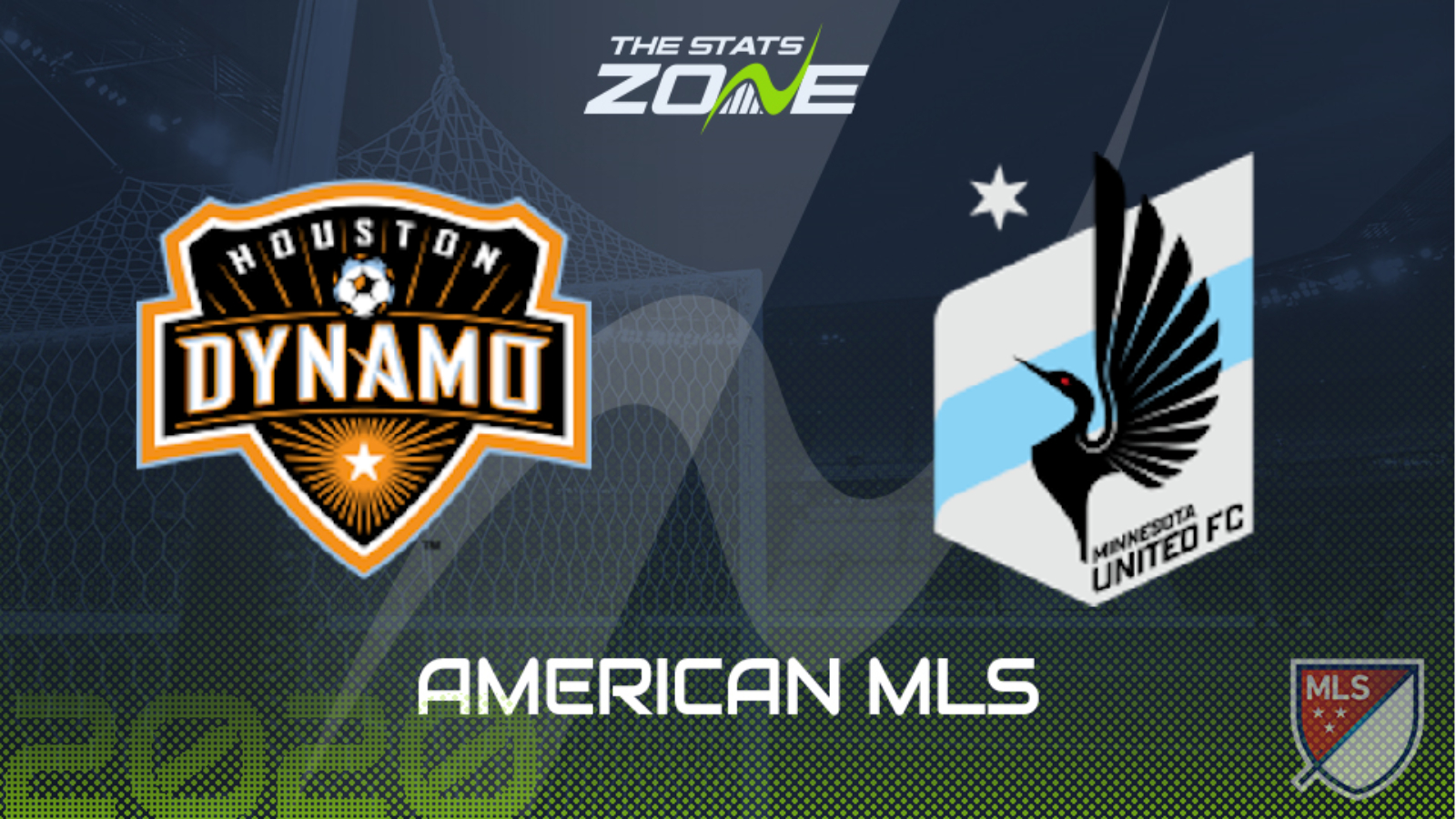 What television channel is Houston Dynamo vs Minnesota United on? Sky Sports, Premier Sports & FreeSports share the rights to MLS matches in the UK, so it is worth checking their schedules

Where can I get tickets for Houston Dynamo vs Minnesota United? Ticket information can be found on each club’s official website

Houston Dynamo’s six-game unbeaten run came to an end with a 2-1 defeat at Dallas last weekend but they return to BBVA stadium where they have not lost an MLS match for over a year. They host a Minnesota United side here who have put in some abject displays on the road recently so it is difficult to make a strong case for an away win in this fixture. Indeed, Minnesota have lost five of their last seven games overall and it is only their early-season form which is keeping them near the top of the Western Conference standings. All the omens are pointing towards Houston here but they have conceded in four of their last five games so it wouldn’t be surprising to see both teams score.