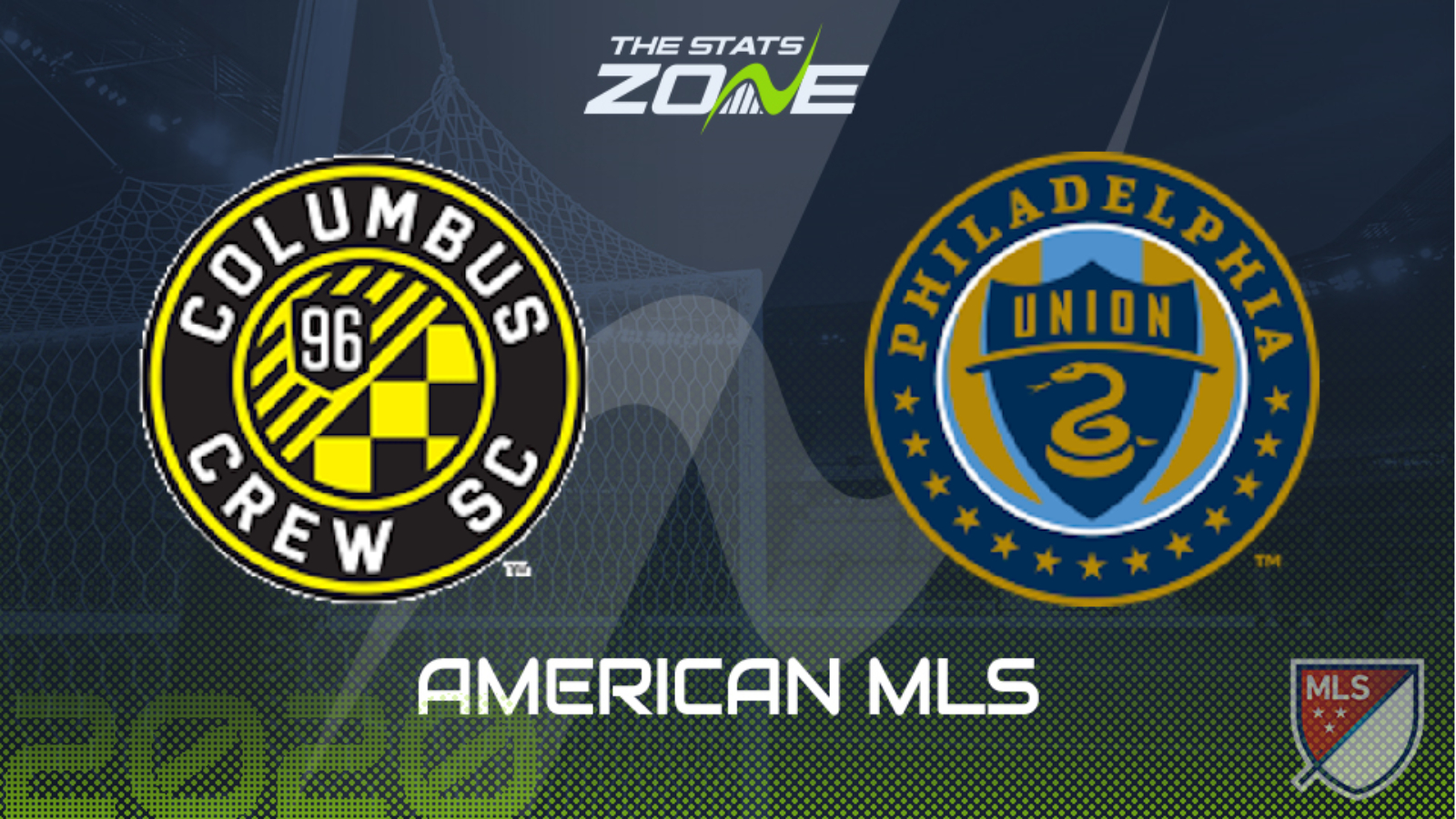 What television channel is Columbus Crew vs Philadelphia Union on? Sky Sports, Premier Sports & FreeSports share the rights to MLS matches in the UK, so it is worth checking their schedules

Where can I get tickets for Columbus Crew vs Philadelphia Union? Ticket information can be found on each club’s official website

Second meets third in the Eastern Conference and it is the visitors who are coming into this in better form having won their last two games, most recently routing DC United 4-1, so they will have a decent amount of confidence heading into this encounter. Columbus Crew, meanwhile, have endured some frustrations lately as they lost to New York City before being held by Cincinnati last time out so, looking at the respective form of the two teams, it could be worth backing Philadelphia Union in the Draw no Bet market.