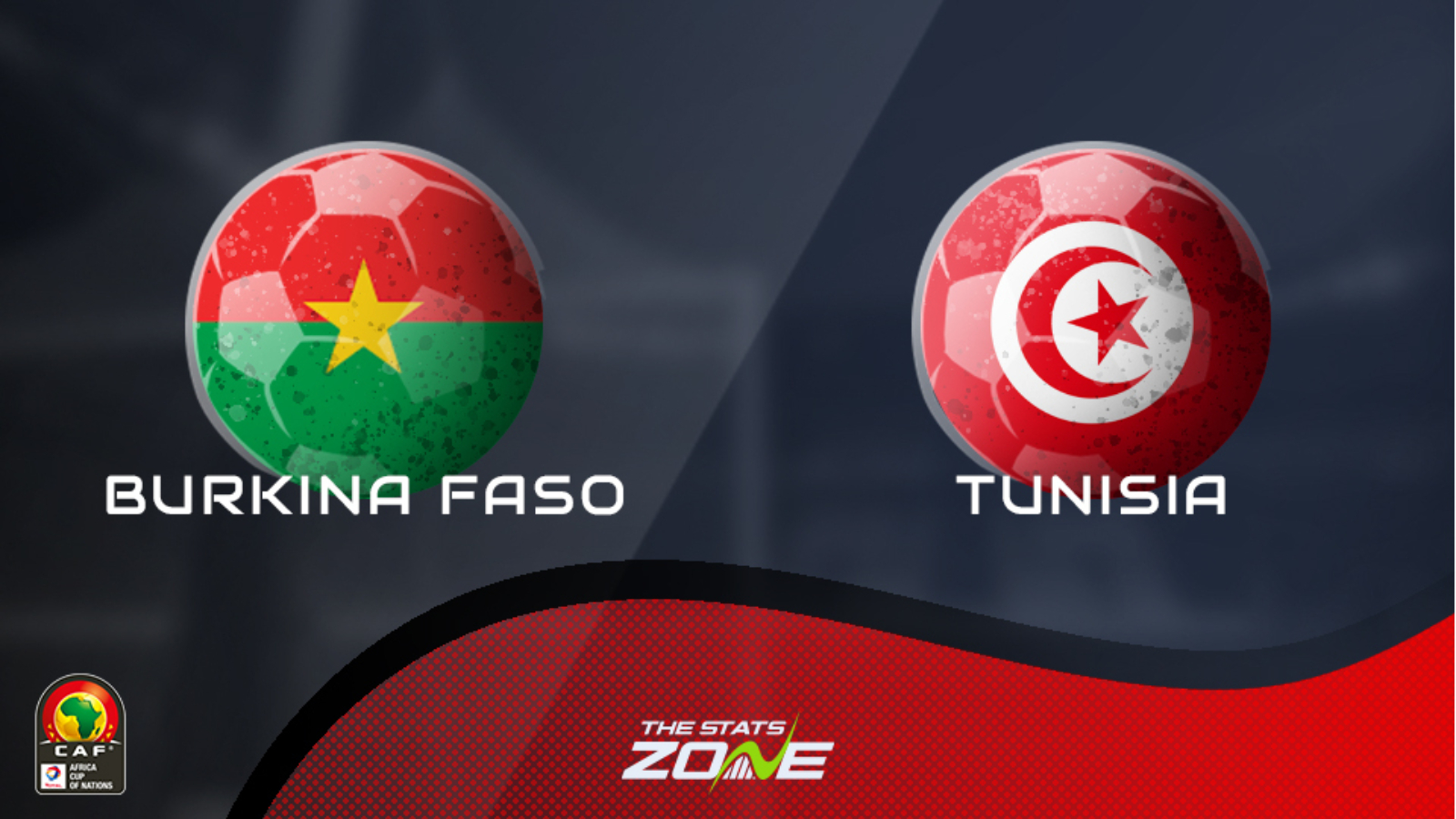 Defeat in the opening match of the tournament against the host country, Cameroon, did not deter a relatively strong Burkina Faso side from ploughing on. The Stallions collected four points from their next two group matches before defeating Gabon on penalties in the Round of 16. They now come up against a Tunisia side that edged out the best team from the group stages. Nigeria had won three from three before they faced a Tunisia side without several key players and their manager. The Tunisians’ tournament began in farcical circumstances with their controversial defeat against Mali but being the runners’ up at the 2021 FIFA Arab Cup last month was a better example of their quality. This one is expected to be a low-scoring encounter.