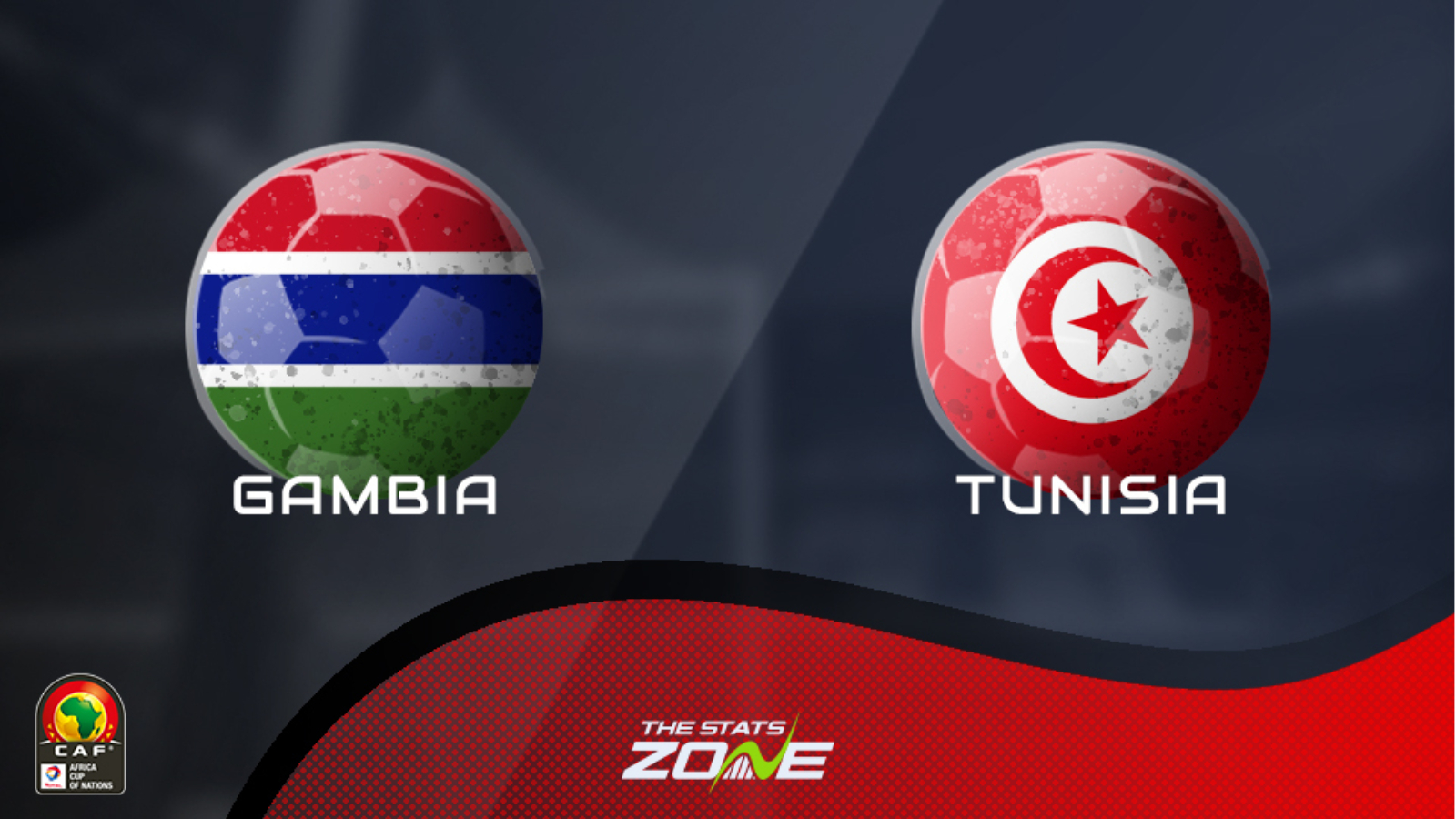 Gambia made it two games without a loss in the Africa Cup of Nations as they played out a draw with Mali in their second contest. That came on the back of a win against Mauritania in their opening game and they will be confident coming into this tough clash with Tunisia. After going down to Mali in their opening clash, the Tunisians responded with a big win over Mauritania in their most recent clash and on the back of that 4-0 success, Tunisia should be able to secure the win they need to book their spot in the next round.