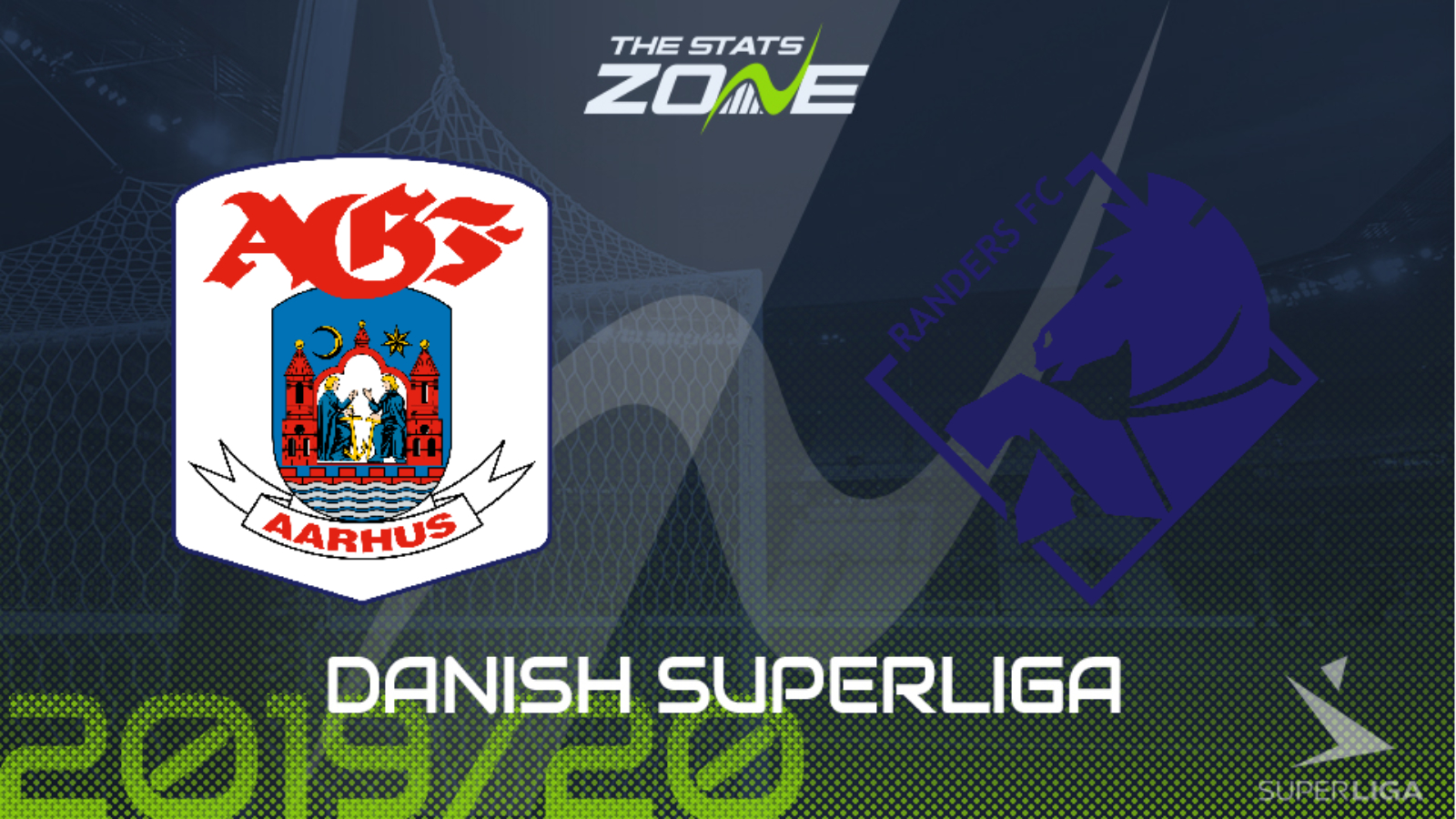 Where is AGF vs Randers taking place? Ceres Park & Arena

What television channel is AGF vs Randers on? This match will not be televised live in the UK

Where can I stream AGF vs Randers? This match cannot be streamed live in the UK

Where can I get tickets for AGF vs Randers? Ticket information can be found on each club’s official website

AGF were one of the more impressive teams before the winter break in the Danish Superliga and will look to continue where they left off as they host Randers. The visitors were inconsistent before the break and that could cost them a spot in the top six if they are not careful. They have it all to do in this game and if the home side produce a similar level of performance to their last game against league leaders Midtjylland, it should be a win for AGF in this contest.