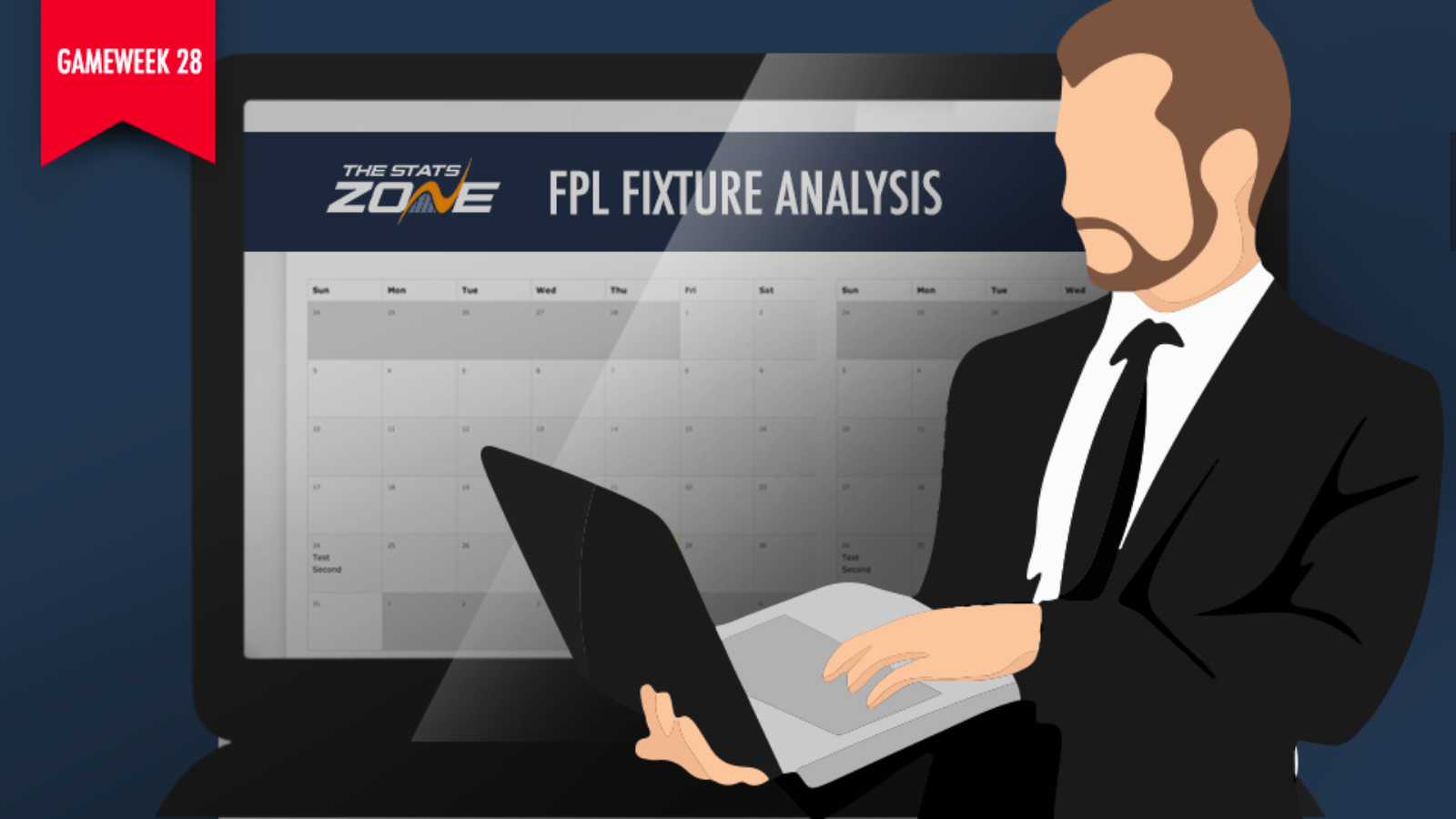 Gameweek 27 began with a crunch battle in the race for the top four as Chelsea beat Spurs 2-1 at Stamford Bridge, with the visitors clearly affected by the absence of key players Harry Kane (£10.8m) and Heung-Min Son (£9.9m). Sheffield Utd suffered a blow in their quest for Champions League football (yes you heard us correctly) as they were held to a 1-1 draw by Brighton at Bramall Lane. Southampton defeated Aston Villa 2-0, although star striker Danny Ings (£7.1m) failed to get on the scoresheet, whilst Burnley continued their fantastic run of form, with a VAR assisted 3-0 win at home to Bournemouth.

NO GOAL & PENALTY! VAR chalks off a 2nd goal of the game for Bournemouth. The Wilson's combined with Callum setting up Harry to slot home, but VAR checked the goal for a handball by Adam Smith in his own box and the goal was taken away and a PK given to Burnley. Drama.

Sunday saw both Man Utd and Wolves register comfortable 3-0 wins against Watford and Norwich respectively, with Man Utd's Bruno Fernandes (£8.2m) in particular shining on his third league appearance for the club. Meanwhile at the Emirates Stadium, Arsenal and Everton played out a 3-2 thriller with an Eddie Nketiah (£4.3m) goal and a brace from captain Pierre-Emerick Aubameyang (£10.9m) enough for the Gunners to secure victory. Dominic Calvert-Lewin (£6.2m) and Richarlison (£8.3m) both found the net for the Toffees, but it wasn't enough to get anything from the game. The final fixture of Gameweek 27 saw league leaders Liverpool come from behind to beat West Ham 3-2. Both midfield heavy hitters Mohamed Salah (£12.8m) and Sadio Mane (£12.3m) were on the scoresheet, with full-back Trent Alexander-Arnold (£7.7m) registering two assists.

Trent Alexander-Arnold with his 12th assist of the season in the Premier League. Now just 4 behind De Bruyne. He's a right back. Incredible

WHAT DOES THE FOX SAY?

Owners of Leicester forward Jamie Vardy (£9.7m) can be forgiven at their frustration with the former England international's recent lack of goals. Vardy has not scored in the Premier League since all the way back in Gameweek 18 against Man City, despite having numerous opportunities to do so. Despite such a drought, Vardy remains the Premier League's top goalscorer and is bound to get back on the scoresheet sooner rather than later.

So understandably there’s no love for Vardy on FPL Twitter right now. Awful stats, missed penalties, goalposts, 4am feeds, etc BUT! Leicester are 3rd in PL & just faced City, Wolves and Chelsea Up next Norwich, Villa, Watford Is this a case of team quality/fixture over form?

Leicester are about to enter a run of significantly easier fixtures on paper to what they have faced over the past month or so. Gameweek 28 sees them face bottom-of-the-table Norwich (a) before fixtures against Aston Villa (H), Watford (a) and Brighton (H). The Canaries appear to have all but accepted relegation and with a defence weakened by the absence of Christoph Zimmermann (£4.4m) through injury, this could be the perfect fixture to fire Vardy back into form. There're also other attacking Leicester assets to consider such as Harvey Barnes (£6.0m), James Maddison (£7.4m) and full-backs Ricardo Pereira (£6.3m) and Ben Chilwell (£5.6m).

Burnley secured their fourth win in five Premier League matches last weekend after beating Bournemouth 3-0. They were aided by a huge slice of luck with VAR ruling out two Bournemouth goals, with the second pulled back due to a handball in the visitors' penalty area, with a Clarets penalty awarded instead. The result also saw a third clean sheet in four for goalkeeper Nick Pope (£4.8m), who is now the highest scoring FPL goalkeeper so far this season.

SCOUT: Nick Pope is now the best-value #FPL asset in any position based on points per million (24.7) https://t.co/FpyI2lMWS0

As one of the form teams in the league, Burnley are now well in the mix for a potential Europa League spot with their next five fixtures seeing them play Newcastle (a), Spurs (H), Man City (a), Watford (H) and Crystal Palace (a). Central to the Clarets' recent renaissance has been their rock solid defence, with Pope aided by the likes of Ben Mee (£5.0m) and James Tarkowski (£5.1m) in front of him. Whilst forward Matej Vydra (£5.3m) has two goals in his last two appearances, it may also be worth keeping an eye on Dwight McNeil (£6.0m). The midfielder racked up 14 FPL points following his goal and assist in Gameweek 27.

Frank Lampard's Chelsea took advantage of a depleted Spurs side to beat their North London rivals 2-1 at Stamford Bridge and keep the Blues three points clear in fourth place. Lampard will hope this result represents a turning point for his side, who before Gameweek 27 had failed to win their previous four Premier League games.

Chelsea's meet Bournemouth (a), Everton (H) and Aston Villa (a) in their next three Premier Leagues fixtures and each game is a must win as they battle for the top four. Question marks still remain over the fitness of forward Tammy Abraham (£7.6m), whilst the likes of young full-back Reece James (£5.0m) may have established himself as a first-team regular. Midfielder Mason Mount (£6.1m) may also come back into consideration for FPL managers, whilst one of Chelsea's goalscorers in Gameweek 27, Marcus Alonso (£6.0m), has proven FPL pedigree if afforded a regular run of starts off the back of his performance against Spurs.