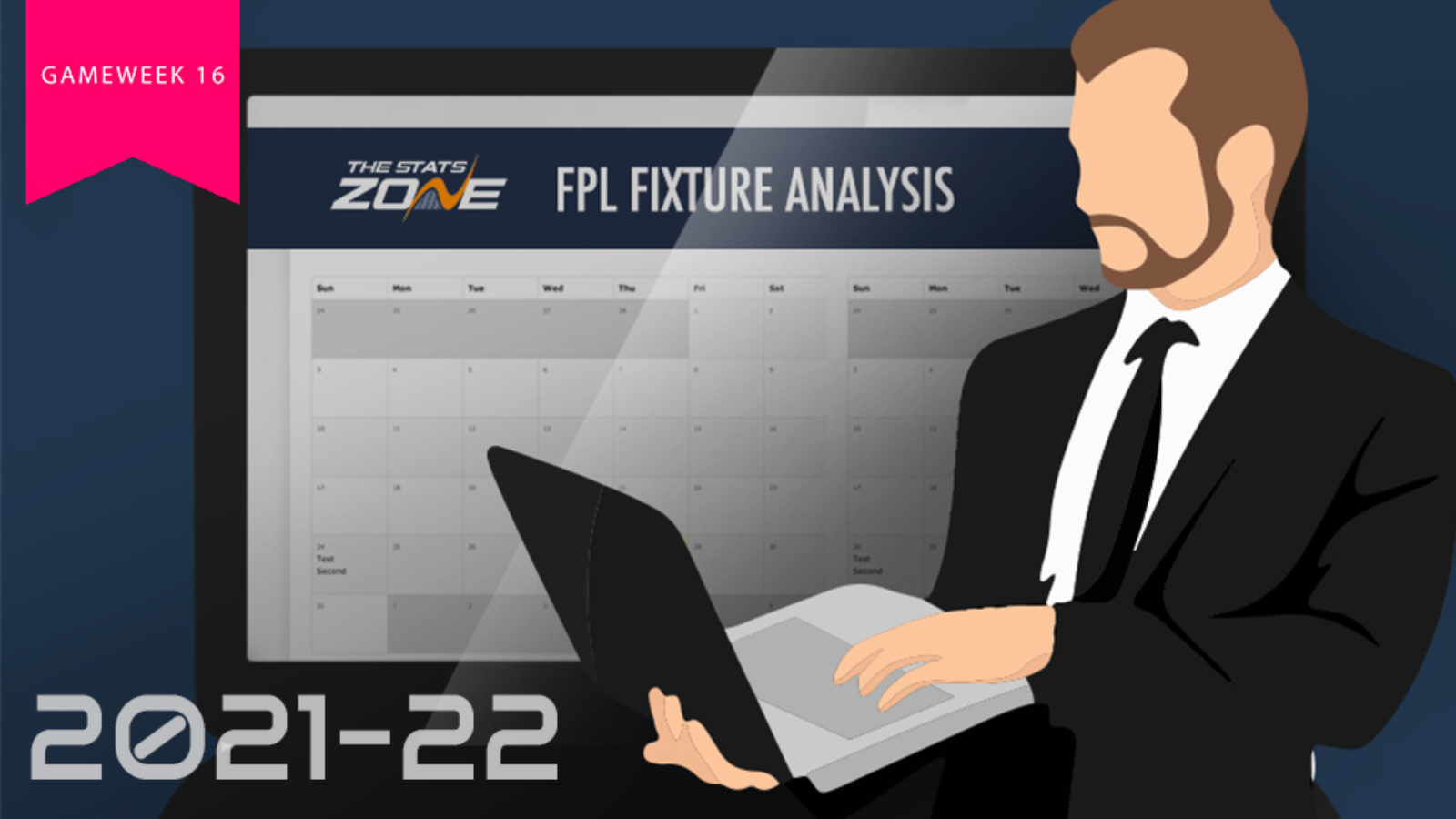 Gameweek 15 began with a shock as Chelsea fell to a 3-2 defeat away at West Ham, knocking them off top spot in the Premier League and ending a run of three games without a win for the Hammers. From an FPL perspective, Mason Mount (£7.5m) continued his recent good form with a goal and an assist, whilst the highly owned Michail Antonio (£7.9m) was not on the scoresheet, but did manage an assist for David Moyes' side who won it via a bizarre cross-shot from defender Arthur Masuaku (£4.4m). Both Liverpool and Man City took advantage of the Chelsea result, both winning later in the day. The Reds overcame Wolves courtesy of a stoppage time winner from Divock Origi (£4.8m), whilst Man City made light work of Watford, a Bernardo Silva (£7.6m) double helping them to a 1-3 victory.

Bernardo Silva has been transferred in by 414,030 managers already this week! Shows how many managers are still really active going into the Christmas period. Going to hurt if he keeps scoring as he has been!

Newcastle finally gained their first Premier League win of the season, beating fellow relegation strugglers Burnley 1-0 through a Callum Wilson (£7.5m) goal and Eddie Howe’s men will have been pleased to see Norwich beaten 3-0 by Spurs the following day. Meanwhile, the Ralph Rangnick era got off to a winning start at Old Trafford as Man Utd defeated Crystal Palace 1-0 and Monday night saw Everton stage a dramatic comeback, beating Arsenal 2-1 at Goodison Park. Richarlison (£7.4m) cancelled out Martin Odegaard’s (£5.4m) opener for the Gunners after previously having two goals ruled out for offside through VAR, before Demarai Gray (£5.5m) blasted home a scorching winner to ease the pressure on Everton boss Rafa Benitez.

Attention now turns to Gameweek 16 and with plenty of Covid-19 related drama already engulfing the week following news of an outbreak at Spurs which could lead to their home match against Brighton being postponed, we examine a few of the key fixtures that may lead to lucrative FPL returns, picking out some key players in the process.

VILLAINS TO CAVE IN FRONT OF KOP?

Most FPL managers will have their eyes on Anfield in Gameweek 16 as Aston Villa boss Steven Gerrard returns to his spiritual home to take on Liverpool. Gerrard has won three of his four matches in charge of Villa so far, his only defeat coming against Man City. Liverpool meanwhile, are off the back of scoring four goals in successive home league fixtures and have netted at least twice in each of their last five Premier League games played at Anfield.

All of Liverpool’s front three are hugely appealing from a fantasy football perspective. Mo Salah (£13.1m) is the highest scoring player among the entire FPL player-base and has picked up at least one attacking return in each of the last 13 gameweeks. Diogo Jota (£8.0m) has registered four goals and 33 FPL points across the most recent four gameweeks, whilst Sadio Mane (£11.9m) has accrued at least one attacking return in all but one of Liverpool’s seven home league fixtures so far. Just as enticing are the Liverpool full-backs, with the popular Trent Alexander-Arnold (£8.1m) accumulating 47 FPL points over the course of the last five gameweeks and the lesser owned Andy Robertson (£7.0m) gaining 24 points within gameweeks 13, 14 and 15.

Whilst Man Utd could only beat Crystal Palace 1-0 last Sunday, there was plenty of grounds for optimism when it comes to life under new interim boss Ralph Rangnick and playing away from home in Gameweek 16 could lead to them being afforded more room going forward. Opponents Norwich are in relegation trouble and desperately need to pick up points at home, so should they deploy an attacking style of play then it could play into United’s hands and that of those FPL managers who have bought into their players under Rangnick.

Think i will prioritise Ronaldo over a city mid this GW specially, Bernardo/Foden can wait for another week ✅ #FPL #FPLCommunity

Cristiano Ronaldo (£12.4m) has surprisingly scored just twice away from home in the Premier League this season and having been rested from Champions League action in midweek, he is expected to start here. Ronaldo’s insatiable appetite for goals makes him an exciting asset to own ahead of Gameweek 16, as he’ll be looking to improve his numbers significantly. Also rested were Bruno Fernandes (£11.6m), Marcus Rashford (£9.4m) and Jadon Sancho(£8.9m), so it’s safe to assume that the trio will all be in the United starting line-up here. From a defensive point of view, Man Utd kept only their second Premier League clean sheet of the season last weekend and with Rangnick stressing the importance of this in his post-match interview, the likes of goalkeeper David de Gea (£5.0m) and defender Diogo Dalot (£4.4m) appeal going forward, the latter having showed plenty of attacking tendencies against Crystal Palace.

CHELSEA TO MOUNT A RESPONSE!

It has not been the best of weeks for Thomas Tuchel’s Chelsea. Not only were the Blues beaten 3-2 away at West Ham last Saturday, they also missed out on top spot in the Champions League after only managing to draw 3-3 with Zenit in Russia midweek. They now return to Premier League action in Gameweek 16 under pressure and are expected to come out fighting in front of their own fans as they host a Leeds side unbeaten in their last three.

The form player currently for Chelsea is Mason Mount, with the midfielder having acquired both a goal and an assist in successive Premier League matches, whilst forward Romelu Lukaku (£11.5m) was on the scoresheet against Zenit in his first start back from injury. Reece James (£6.2m) also appeals hugely to FPL managers due to his attacking prowess from right-wing-back alongside his clean sheet potential. However, Chelsea must be aware of Patrick Bamford (£7.7m), the Leeds striker having marked his return from injury with a last-minute goal off the bench last weekend to salvage his side a draw against Brentford. Bamford found the net at Stamford Bridge last season and will pose a huge offensive threat should he feature again in Gameweek 16.