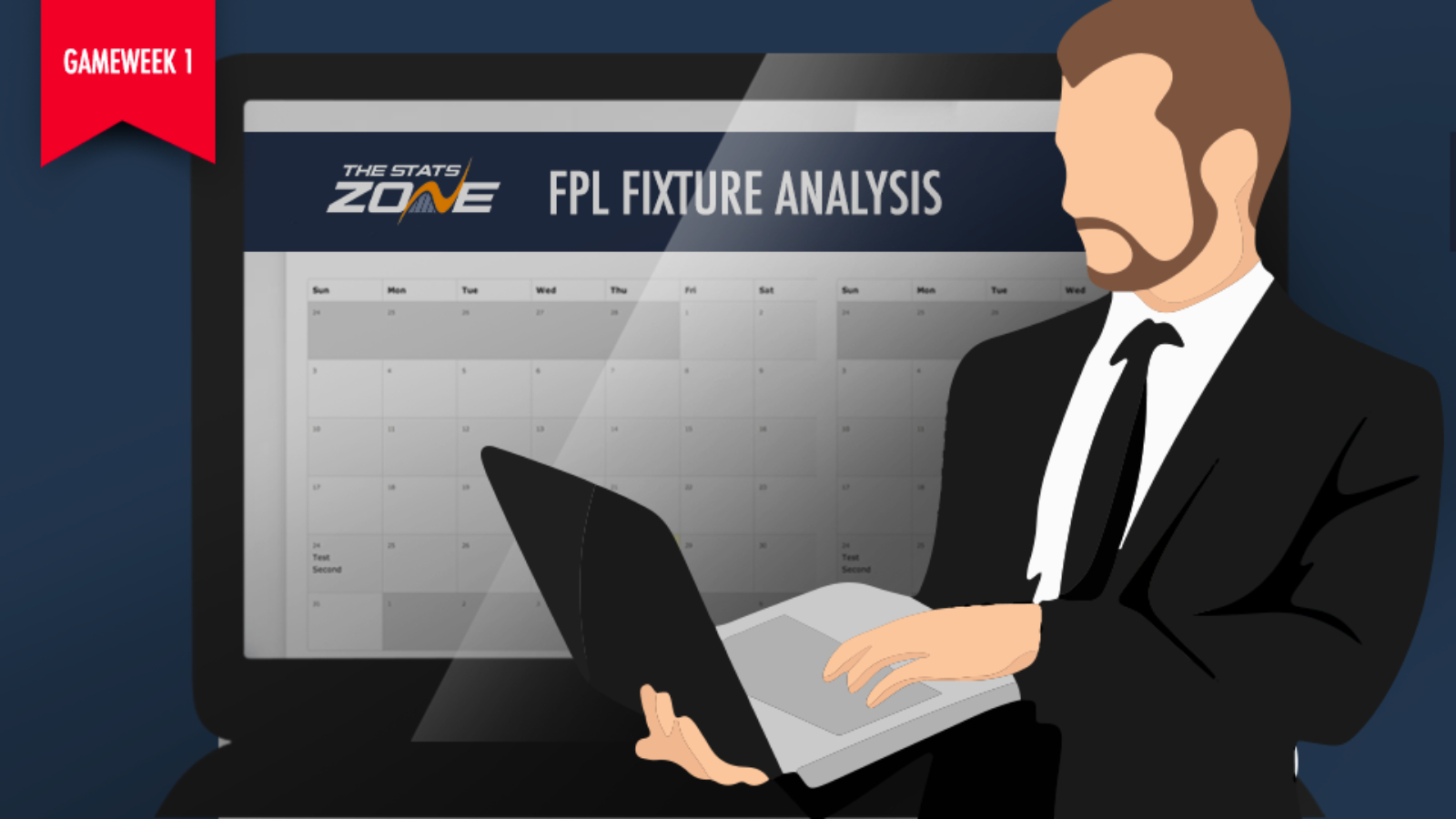 CLICK HERE TO JOIN THE TSZ MINI-LEAGUE AND COMPETE AGAINST THE STAFF. CODE IS d7uf6k

It feels like no time at all since we were all looking at the results of our respective mini-leagues and following the conclusion of the 2021-22 Premier League season, each of us assessing whether not it had been a successful FPL campaign. The Lionesses have given us our football fix over the summer, providing us with plenty of joy, not to mention bringing football home (at last)! Now though, all attentions turn to the new domestic season and more specifically the return of Fantasy Premier League with Gameweek 1 less than 24 hours away.

Here, we analyse the opening round of Premier League matches and pick out the fixtures that appear most attractive from an FPL perspective, highlighting those players who could be set to profit in Gameweek 1 based on their respective fixtures.

WILL THE SON SHINE ON CONTE AND SPURS?

With a world class former Premier League champion coach at the helm, plenty are tipping Spurs to pose a genuine to the Man City-Liverpool dominance that has ruled the Premier League for a number of years now. It goes without saying that the North Londoners will be determined to lay down a marker on the opening weekend and a home clash with Southampton provides them with the ideal platform to do so. Ralph Hasenhuttl’s side have lost their last three Gameweek 1 fixtures by a combined margin of eight goals to two, which puts into perspective how much they often struggle in their first game of the season.

Anyone going Son AND Kane. Feel the Spurs game will be the highest scoring in GW1. #FPL

With that in mind, plenty of Spurs assets appeal from an FPL standpoint and none more so than the deadly duo of Heung-Min Son (£12.0m) and Harry Kane (£11.5m). Together they accounted for 40 Premier League goals in 2021-22 along with 21 assists. New signing Ivan Perisic (£5.5m) has previously been deployed as a wing-back at Inter Milan by Antonio Conte to great effect. Should be afforded a start in Gameweek 1, then he offers potential for FPL points at both ends of the field. It would also be remiss not to mention midfielder Dejan Kulusevski (£8.0m), who recorded five goals, nine assists and 99 fantasy points in the second half of last season after joining from Juventus.

WILL ERIK BE A PERFECT TEN FOR UNITED?

Plenty of intrigue surrounds Man Utd going into Gameweek 1, with the Red Devils making headlines for their off-the-field dealings rather than on the pitch. As their seemingly never-ending pursuit of Barcelona’s Frenkie de Jong continues as does the speculation regarding the future of wantaway star Cristiano Ronaldo (£10.5m), it could be easy to forget about them in regards to FPL. However, there is plenty to be excited about under new boss Erik ten Hag, especially if the Dutchman can immediately enforce the style of play which saw his Ajax side shine both domestically and the Europe.

🗣 @FPLFamily (Sam): "Marcus Rashford and Man Utd were off the radar last season but Erik ten Hag has made a good impact "He also has the added incentive of earning a place in England's World Cup squad" https://t.co/D3kIWi67ju

An expectant Old Trafford crowd will await Ten Hag and his team ahead of their Gameweek 1 encounter against Brighton. Ajax racked up a whopping 98 goals in the Eredivisie and it would be no surprise to see Man Utd come out of the traps quickly under their new manager as they deploy an ultra-offensive style of play. Although the Seagulls are no pushovers, United have beaten them in seven of their last eight games in all competitions, scoring at least twice in all seven. FPL listed midfielders such as Marcus Rashford (£6.5m), Jadon Sancho (£7.5m) and Bruno Fernandes (£10.0m) could all wind up worth their weight in fantasy gold should be deployed as attacking midfielders in a 4-2-3-1 formation, which is a favourite of Ten Hag’s. Also, when taking into account the current status of Ronaldo, fellow forward Anthony Martial (£7.0m) must be a serious contender to start in Gameweek 1 following an impressive pre-season and could wind up being a huge differential pick.

NO MANE NO PROBLEMS FOR LIVERPOOL

It remains to be seen what effect the departure of Sadio Mane has on Liverpool, but knowing the brilliance of manager Jurgen Klopp and his coaching staff, not to mention the Reds’ largely excellent recruitment since his arrival back in 2015, the likelihood is that their relentless winning machine will continue to operate as smoothly as ever. A newly promoted Fulham side at Craven Cottage is a Gameweek 1 fixture most FPL managers will have an eye on as a game which they can take full advantage of.

Of course, the vast majority of eyes will be on Mo Salah (£13.0m) who will likely be the most captained FPL asset of Gameweek 1 as he looks to increase on the seven goals he has scored previously in the opening round of the Premier League. However, other players also stand out as viable options in each position. New signing Darwin Nunez (£9.0m) scored for Liverpool in their Community Shield victory over Man City and the forward could well overshadow Erling Haaland for the second straight weekend. Luis Diaz (£8.0m) looks an attractive option in midfield, whilst Liverpool’s nailed defenders in Trent Alexander-Arnold (£7.5m), Andy Robertson (£7.0m) and Virgil van Dijk (£6.5m) all offer a significant attacking threat to go with their clean sheet potential.