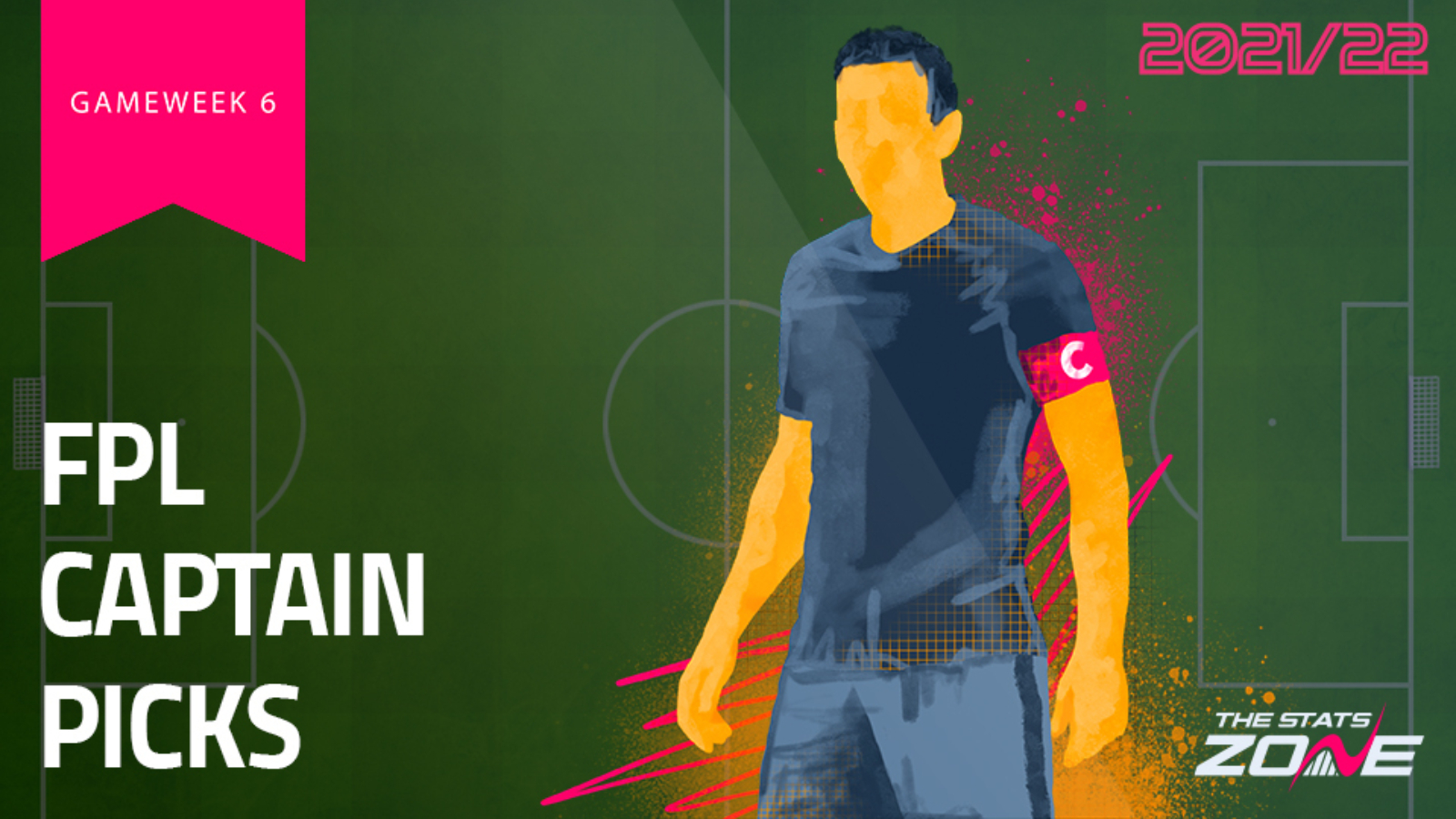 Gameweek 5 saw Cristiano Ronaldo (£12.7m) pick up right he left off on Gameweek 4, getting on the scoresheet away to West Ham, his fourth goal in three matches since re-joining Man Utd including his goal against Young Boys in the Champions League. However, one goal and 6 FPL points was all he could manage in United’s 1-2 victory, despite numerous penalty appeals in the second half that were all turned down by referee Martin Atkinson. Those FPL managers who took the risk of not placing the captaincy on Ronaldo and instead opting for Liverpool’s Mo Salah (£12.6m), were handsomely rewarded with the Egyptian accruing a goal, an assist and 12 fantasy points in the Reds’ 3-0 win at home to Crystal Palace. However, a sense of frustration is warranted after Salah decided to take his shirt off upon scoring, earning himself a booking which deducted one fantasy point from his total and left him with no chance of gaining maximum bonus points.

Salah scores a goal and gets me points for my FPL Salah takes his shirt off and gets booked to get minus points https://t.co/WIULxllcLt

In what is becoming a broken record in these articles, the ‘Pep Roulette’ once again served to render one of our captain picks as a fail, after Man City midfield Ferran Torres (£7.2m) was not utilised entirely by manager Pep Guardiola for the first time in the 2021-22 Premier League. City evidentially missed Torres, who has been deployed as central striker so far this season as they failed to break down a resolute Southampton at the Etihad Stadium, ultimately drawing 0-0. In better news, those who plumped for our Gameweek 5 differential pick in Teemu Pukki (£5.9m) were rewarded with 6 FPL points, the Finnish forward matching Ronaldo’s tally with a goal for Norwich, albeit in a losing effort as the Canaries were beaten 1-3 by Watford.

With Gameweek 6 now upon us, we take a look at three of the most exciting premium captaincy options NOT INCLUDING CRISTIANO RONALDO. The reason being that Ronaldo is rightly expected to prove the most popular option for the armband and we don’t need to waste time telling you why he’s such a good pick. As always, we’ve included a differential selection for FPL managers to also consider ahead of Saturday’s 11:00am deadline.

A number of FPL managers will likely turn their noses up at this Gameweek 6 captain pick when considering that Bruno Fernandes (£11.9m) has plummeted in popularity since the arrival of CR7 back at Man Utd. However, Ole Gunnar Solskjaer’s talismanic attacking midfielder boasts an outstanding offensive record at Old Trafford since the start of the season. In United’s two home Premier League games played thus far in 2021-22, Fernandes has racked up four goals and 28 FPL points and has still been afforded license to push forward whenever possible despite the presence of his countryman up front.

Ronaldo now has higher #FPL ownership than Fernandes - quite the achievement considering Bruno was on 57.7% going into GW3 😲 https://t.co/zuRdFrprUL

Aston Villa are the visitors to Old Trafford with Man Utd having scored a minimum of two goals against Dean Smith’s side in each of their last four Premier League encounters. We are still yet to see if Fernandes will be on penalties, but whatever the case he is expected to be afforded opportunities to add to his goal tally at the Theatre of Dreams in this campaign. Whilst still a premium price despite having dropped in value over the past couple of weeks, Fernandes could well make those FPL managers who have lost faith in him pay the price.

Since head coach Thomas Tuchel has taken charge at Chelsea, his side have had the better of Man City, beating them last season not only in the Premier League, but also in the Champions League final. Now Chelsea are looking to dethrone City as Premier League champions and victory here would be a huge statement from the Blues. With home advantage in their favour, Chelsea are expected to take the fight to Man City and main striker Romelu Lukaku (£11.6m) may well play the most crucial role of all.

No Chelsea player has scored more goals at Stamford bridge (3) under Tuchel than Romelu lukaku. He only played 2 game 😳 https://t.co/SOXd26qUVL

Lukaku has netted three goals across the two matches in all competitions that he has played at Stamford Bridge thus far and will be aware that Man City are by no means impenetrable defensively, having conceded three goals against RB Leipzig in the Champions League. Many FPL managers may be put off captaining Lukaku by the fixture, meaning that those who do select the Belgian has their skipper could well find themselves shooting up their respective mini-leagues should he continue his excellent form since re-joining Chelsea here in Gameweek 6.

A proven Premier League performer, Jamie Vardy (£10.4m) heads into Gameweek 6 as the second highest scoring forward from an FPL perspective with 29 points in all after his third goal of the season helped him acquire 8 fantasy points against Brighton in Gameweek 5. Of those 29 points accrued, 22 have come across the past three gameweeks, indicating that Vardy is just starting to hit top form and the best may be yet to come.

Gameweek 6 sees Leicester host Burnley, who are not only winless in this season’s Premier League so far, but are also yet to keep a clean sheet. Against an opponent low on confidence and with home advantage in their favour, the Foxes may be set to pounce with Vardy spearheading the assault. It would be a surprise if the 34-year-old wasn’t to pick up at least one attacking return in this one.

A similar story to Bruno Fernandes in that most FPL managers will be focusing their attention on another player in the same team for attacking returns. However, whilst Mo Salah has by far the higher ownership, fellow midfielder Sadio Mane (£11.9m) has ever so quietly been proving himself as a hugely viable FPL asset and a serious captaincy option in his own right. Mane has now recorded an attacking return in each of Liverpool’s last four Premier League games with three goals and one assist now to his name this season. This had led to Mane racking up 29 FPL points across the last four gameweeks.

"Out-of-form" and "done for" Sadio Mane now has 3 goals and an assist in 5 games.

Brentford away in Gameweek 6 won’t be an easy assignment with the Bees having kept three Premier League clean sheets so far since their promotion to the top flight. However, they are yet to face an opponent of Liverpool’s quality and having scored a minimum of three goals in their last two league matches, the Reds and Mane will be difficult to keep out. With an ownership percentage of just 2.8% at the time of writing, the Senegalese star may prove the biggest differential diamond of Gameweek 6.