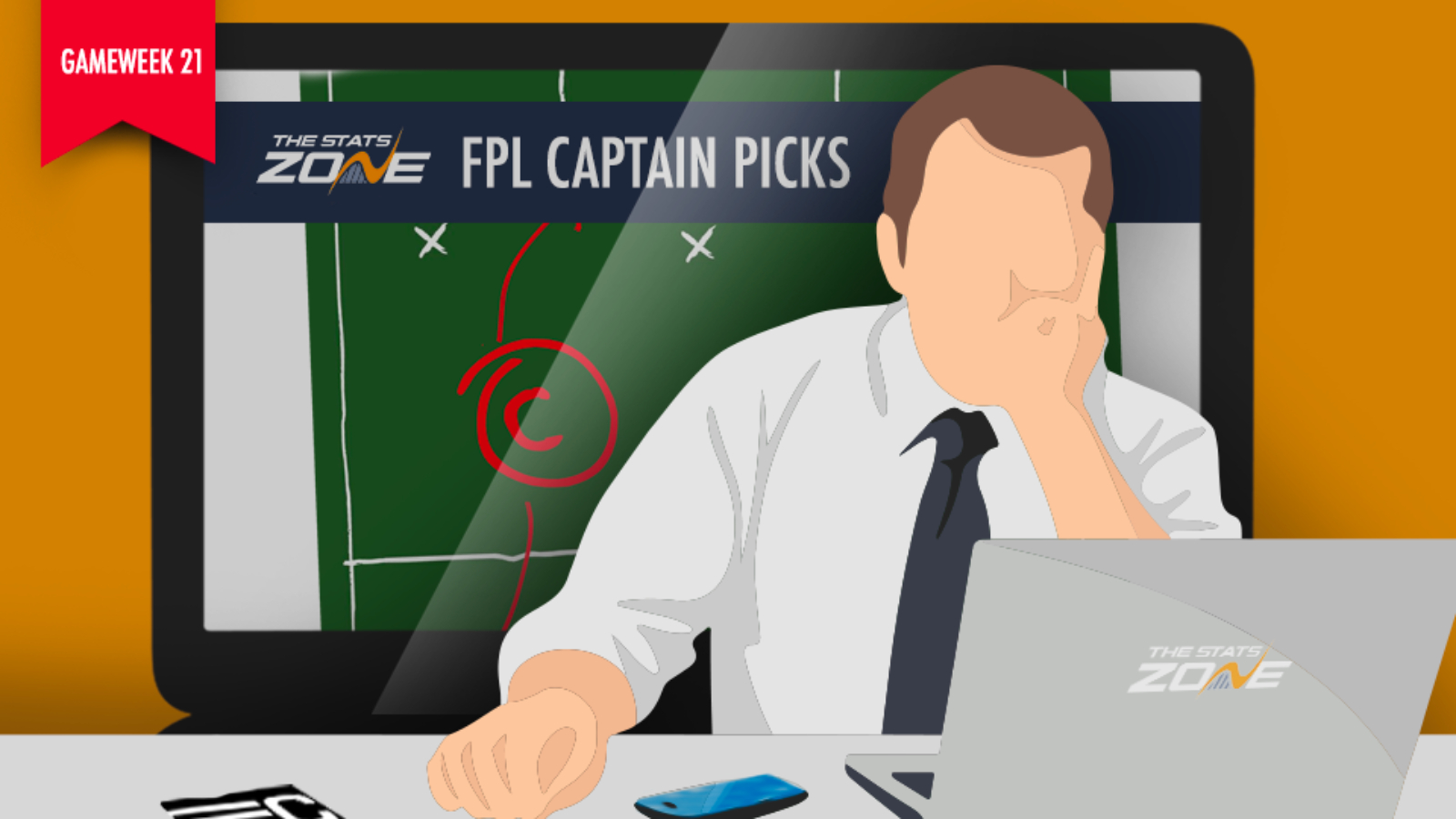 Gameweek 20 was akin to a Wild West shootout, with FPL managers dodging bullets left right and centre in the form of rotation. Many managers, however, were wounded with the likes of Leicester making nine changes for their match vs West Ham. The highest scoring FPL player this season Jamie Vardy (£10.1m) wasn't even in the squad, although for good reason (congratulations to him and his wife on the birth of their baby girl).

How Jamie Vardy has prioritised the birth of his third child over earning me FPL points after I gave him the armband, I don’t know.

Those highly owned forwards who did start, though, certainly didn't disappoint as the likes of Harry Kane (£11.0m), Marcus Rashford (£9.1m) and our Gameweek 20 differential captain Danny Ings (£6.6m) all found the net. Midfielder Anthony Martial (£7.8m) also got his name on the scoresheet, with his goal vs Burnley his third in two games. As the gameweeks continue to come at an alarming speed heading into the first round of fixtures in 2020, we've noted down our captain picks for Gameweek 21 ahead of Wednesday's 11:30am deadline.

It was looking like a frustrating Gameweek 20 for Spurs' Harry Kane (£11.0m) away at Norwich as he was barely afforded a sniff by a resolute Canaries defence. However, as all top strikers do, he found a way and after gaining a run towards goal, a drag back by Kane drew a foul inside the box and a penalty. The England international made no mistake from the spot to secure a 2-2 draw and 8 points.

Gameweek 21 sees Spurs on the road once again, this time to Southampton who are on a three match unbeaten run. The Saints' defence still holds cracks as they continue to search for a first home clean sheet of the season and with Heung-Min Son (£9.8m) still suspended, Kane is expected to start his third Premier League match in seven days.

Liverpool's Senegalese superstar will be hoping to start a fourth successive Premier League match despite the busy schedule. Sadio Mane (£12.3m) is one of the top three highest FPL scoring midfielders this season and will be hoping to take advantage of a fatigued Sheffield Utd side who are fresh from an away match vs Man City

Dimitar Berbatov believes Sadio Mane has been the Premier League's standout player this season. “Mane has been unbelievable, his progress, his performances in games, goals & assists, he has it all - everything is there for him and he is still just 27.” 🤩https://t.co/zj5k9zSmSF

The big question remains whether he starts the match with only three days having past since their last league match against Wolves, but should Mane get the nod then he's a no-brainer to consider for the captaincy in Gameweek 21.

Fresh from duties as a new father, Leicester's Jamie Vardy (£10.1m) will be determined to celebrate the new addition to his family with at least one goal in Gameweek 21. The Foxes travel to Tyneside where Vardy is expected to retake his place in the starting line-up vs Newcastle. The Premier League's top goalscorer has 14 goals in his last 13 league games and bagged a brace against the Magpies in the reverse fixture at the King Power Stadium.

Newcastle have a strong home record at St. James' Park this season, however they went down 1-2 to Everton in Gameweek 20 and may be suffering from fatigue heading into this match. After Leicester manager Brendan Rodgers made 9 changes in Gameweek 20, he'll have the luxury of a fit and fresh first team which could ultimately overwhelm Newcastle, with the likes of Vardy set to profit.

Before anyone asks, no we haven't teleported back to August. Having said that, what New Years would be complete without a 'Pukki Party' to enjoy. With rotation still expected to be a factor in Gameweek 21, our differential captain goes to a player who is guaranteed to start for his club. Teemu Pukki (£6.5m) is doing his level best to try and save Norwich from relegation, however the Canaries sit bottom of the Premier League despite taking a point from Spurs in their last league match. Pukki did have the ball in the net at one point, but saw it cruelly disallowed by VAR.

Of Pukki's nine Premier League goals this season, six of them have come at Carrow Road and Norwich will again look to him for inspiration. With the likes of Emi Buendia (£6.0m) and Todd Cantwell (£4.8m) creating opportunities from midfield, the Finn should be afforded chances to score against a Crystal Palace side who haven't kept a clean sheet in their last four matches.