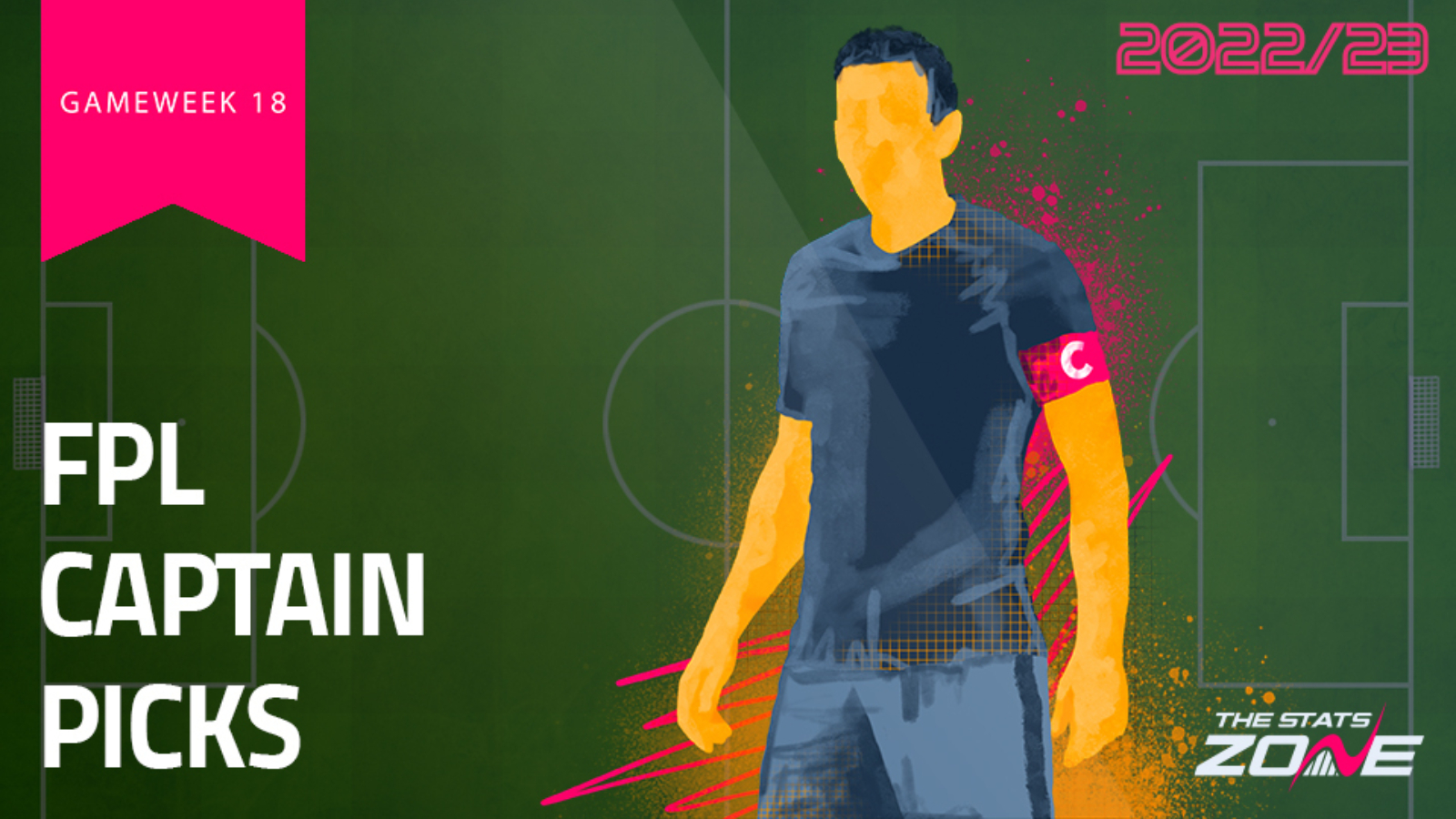 The Premier League returned in style over Boxing Day and beyond, as did FPL and most managers will be delighted by the performances of those premium assets in Gameweek 17. Erling Haaland (£12.2m) picked up right where he left off in November, bagging a brace and should have had more in Man City’s 1-3 victory over Leeds. Frustratingly, Kevin De Bruyne (£12.6m) drew a blank in the same game. Meanwhile, Liverpool’s Mo Salah (£12.8m) gained both a goal, an assist and 12 FPL points as Liverpool brushed aside Aston Villa 1-3, the same FPL score that the Egyptian picked up back in Gameweek 1 against Fulham, further proof that Salah is the most potent FPL asset available immediately following a long break. Our differential selection in Eddie Nketiah (£6.5m) didn’t let us down either, scoring Arsenal’s third goal in their 3-1 triumph against Leeds.

As always during the busy Christmas period, the FPL deadlines come think and fast and less than 24 hours following the conclusion of Gameweek 17, we cast our eyes over Gameweek 18. As always, we’ve chosen three premium captaincy options alongside a differential pick ahead of Friday’s 18:15 deadline.

A top quality showing from Mo Salah in Gameweek 17 reminded everyone as to the value he offers from an FPL perspective, despite such a large price-tag. Whilst a number of fantasy managers transitioned to the significantly cheaper Liverpool attacking asset in forward Darwin Nunez over the World Cup break, those who kept hold of Salah, ending up profiting the most on Boxing Day.

Salah finally finishes a Gameweek ahead of De Bruyne on total points. It won’t be long until he overtakes Almiron and order will finally be restored #FPL

As it stands, Salah is the fifth highest-scoring FPL asset available and the second-highest among midfielders with 94 points to his name. With three goals, one assist and 29 points from his last three Premier League games, the Egyptian is in good form and could be set to inflict further punishment on Leicester, who were beaten 0-3 by Newcastle in Gameweek 17. With that in mind, consider Salah for the Gameweek 18 captaincy.

We don’t need to go into detail about what happened to Harry Kane (£11.6m) during the World Cup, mainly because we’re still not over it! But one thing that cannot be denied, is his excellent scoring form across this season’s Premier League and he continued in the same vein in Gameweek 17. The England captain netted once as his Spurs side came from behind to snag a 2-2 draw away at Brentford, but Kane’s 7-point FPL score could so easily have been more as he rattled the crossbar late on.

We’ve already mentioned Salah’s 29 points from the last three gameweeks and Kane is breathing down his neck on 26 points, scoring in all three of those fixtures. Since Gameweek 6, the Spurs forward has found the net in all bar two gameweeks, both of those being away from home, which bodes well going into Gameweek 18. Antonio Conte’s side host Aston Villa and potential Kane captainers among the FPL community could be set to cash in.

Of course, we weren’t going to have a captain picks article without the mention of Erling Haaland, mainly because he makes it impossible for us not to include him at every opportunity. The Norwegian showed no mercy to his boyhood club and city of birth, bagging a second-half brace against Leeds, earning 13 FPL points in total. It’s a testament to his class and attacking threat that the majority of FPL managers will have come away disappointed that it wasn’t more and it appears that Haaland shared the same view.

Erling Haaland scored twice against Leeds. For him, it wasn't enough. He says he needs to practice more! #PLonPrime https://t.co/VaLQfFBhln

Everton are in real trouble at the moment. Three straight Premier League defeats with seven goals conceded, not to mention a 4-1 Carabao Cup beating by Bournemouth sandwiched in there, the last thing they need is a trip to the Etihad Stadium in Gameweek 18. This is sort of fixture that will have FPL managers salivating at the thought of captaining Haaland. With 20 goals, 3 assists and 136 fantasy points to his name, does anyone dare not?

Whilst large numbers of FPL bosses are scrambling over each other to get Marcus Rashford in their respective teams (and understandably so), there is another Man Utd offensive asset worthy of notice, especially from those looking for a differential pick. That man is Anthony Martial (£6.7m), United’s injury-prone French forward, who is once again looking to stay away from the treatment table and establish himself in Erik ten Hag’s starting XI.

Martial started in Gameweek 17, scoring Man Utd’s second goal in their victory against Nott’m Forest and accruing 6 fantasy points. He is expected to line up once again for the Red Devils in Gameweek 18 away to Wolves, who are without a clean sheet in the Premier League since mid-October. At a cheap price-tag and low ownership, those looking to make up ground in their respective mini-leagues should consider the huge gamble of bringing Martial in and handing him the captaincy.