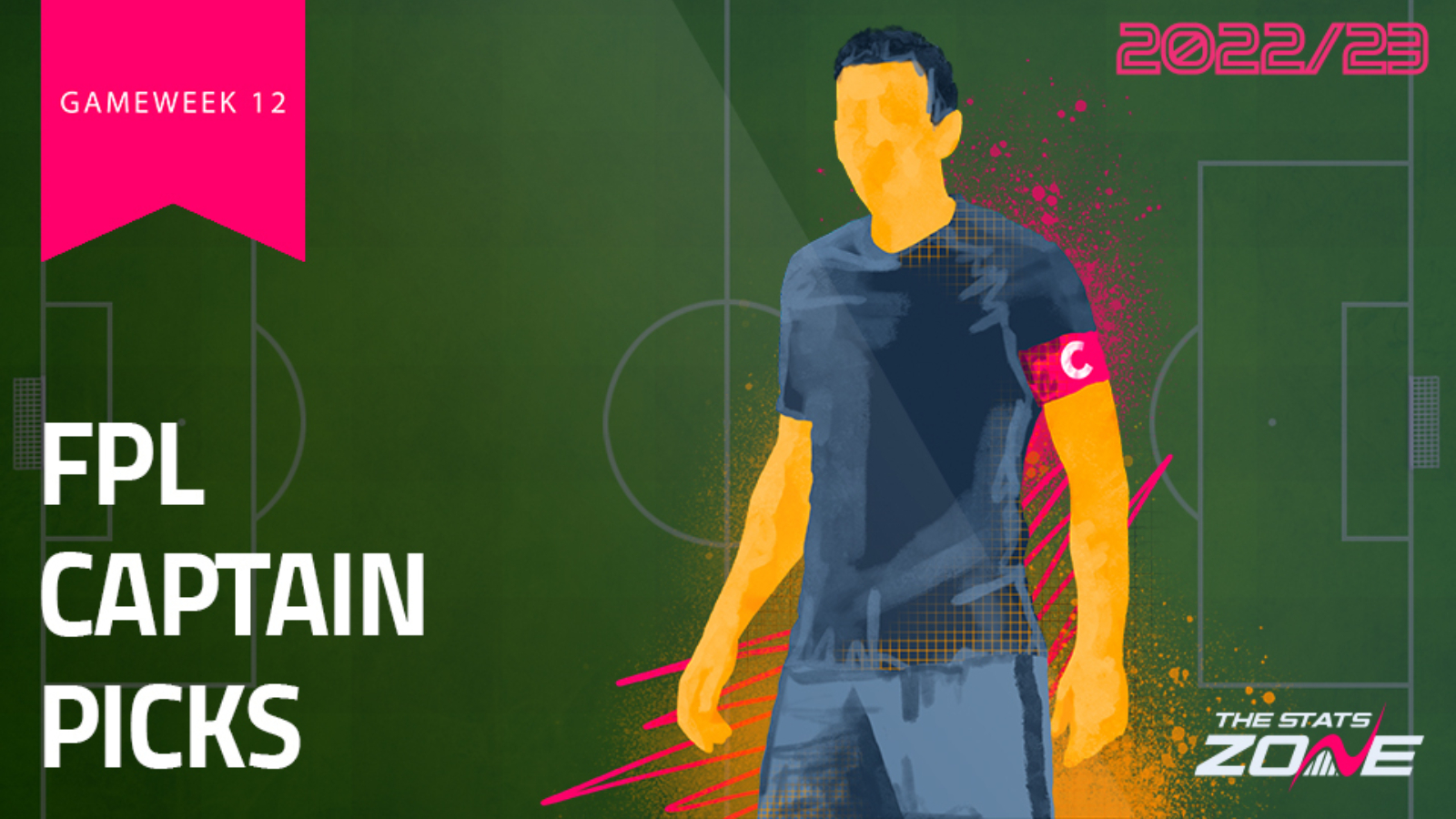 Gameweek 11 was somewhat of a collector’s item for FPL managers as the first time since arriving in the Premier League, Erling Haaland (£12.2m) drew a blank. Yes, you heard us right! The Man City striker failed to gain an attacking return as his side were beaten for the first time this season, losing 1-0 at Liverpool. It capped off an extremely disappointing gameweek for all our selected premium captain picks, with the likes of Heung-Min Son(£11.8m) and Gabriel Martinelli (£6.7m) both blanking despite their teams gaining hard-fought victories. Elsewhere, our differential option in Rodrigo (£6.3m) was also unable to make an impact offensively for Leeds.

Anyone else tempted captaining Haaland this week? He's that good, I think he could haul during his blank.

Thankfully, we have no time to rest on our laurels with a second midweek round of Premier League fixtures upon us. However, both Man City and Arsenal are not in action in Gameweek 12, which provides a major curveball from an FPL perspective with the likes of Haaland not featuring. A big split in terms of FPL captaincy is expected and it cannot be understated how important it will be to choose the right skipper. With that in mind, we run through our list of three attractive premium captain picks alongside a differential ahead of Tuesday’s 18:00 deadline.

It’s now five goals in as many Premier League games for Harry Kane (£11.5m), who continues to find the net at will for Spurs this season. The England international has racked up nine league goals already alongside two assists and only Erling Haaland has more points than Kane’s 72 among forwards. He is now owned by over a quarter of FPL managers.

Harry Kane in the Premier League: ◎ 10 games ◉ 9 goals His best ever start to a Premier League season in terms of goalscoring.🔥 https://t.co/H8iOFcQgLl

Next up for Kane and Spurs is a trip to Man Utd, a fixture which has seen him afforded much joy in the past, scoring three times across his past two game at Old Trafford. With Haaland out of the picture in Gameweek 12, this appears the perfect time to hand Kane the armband as he looks to extend his Premier League scoring streak.

The question on the lips of many an FPL manager as time ticks towards the Gameweek 12 deadline, is whether Mo Salah (£12.7m) is back to his best? After coming off the bench to net the fastest hat-trick in Champions League history against Rangers last Wednesday, Salah backed that up with a magnificent individual performance at home to Man City, scoring the winning goal for Liverpool and accruing 8 FPL points in the process.

West Ham are the visitors to Anfield in Gameweek 12, a club which Salah historically loves to score against. The Egyptian has bagged nine goals against the Hammers across his career so far and when taking into account his return to form in front of goal, captaining Salah looks a sensible move for those who own him and for those willing to use a transfer to bring him in.

Although he is yet to gain an attacking return since that memorable hat-trick against Liverpool back in Gameweek 9, Leandro Trossard (£6.9m) boasts a very healthy FPL ownership. This is no surprise when considering the Brighton midfielder’s Gameweek 12 fixture is at home to rock-bottom Nott’m Forest, who as it stands have leaked the second highest number of goals in the Premier League this season, not to mention losing six of their last eight league matches.

Brighton have yet to taste victory under new head coach Roberto De Zerbi and are expected to come out of the traps very quickly against a Forest team clearly low confidence with just one clean sheet all season in the top flight. It would be no surprise to see Trossard back among the attacking returns and those who take the plunge and captain the Belgian could well benefit.

Many readers may see the name Philip Billing (£5.3m) in our captain picks article and immediately scoff, but just hear us out. Whilst many know him as a more defensive central midfielder, Billing seems to have been afforded a more advanced role for Bournemouth in the Premier League which gives him far more license to attack and the rewards from an FPL perspective are clear to see when assessing his recent numbers.

Billing comes in Gameweek 12 having accumulated 34 fantasy points across his last five appearances for the Cherries, having scored three goals and also registering an assist. Such returns cannot be ignored, especially for those FPL managers searching for the perfect different captain. Southampton are yet to keep a clean sheet in the Premier League they season and it is them who make the short journey to the Vitality Stadium for Gameweek 12.