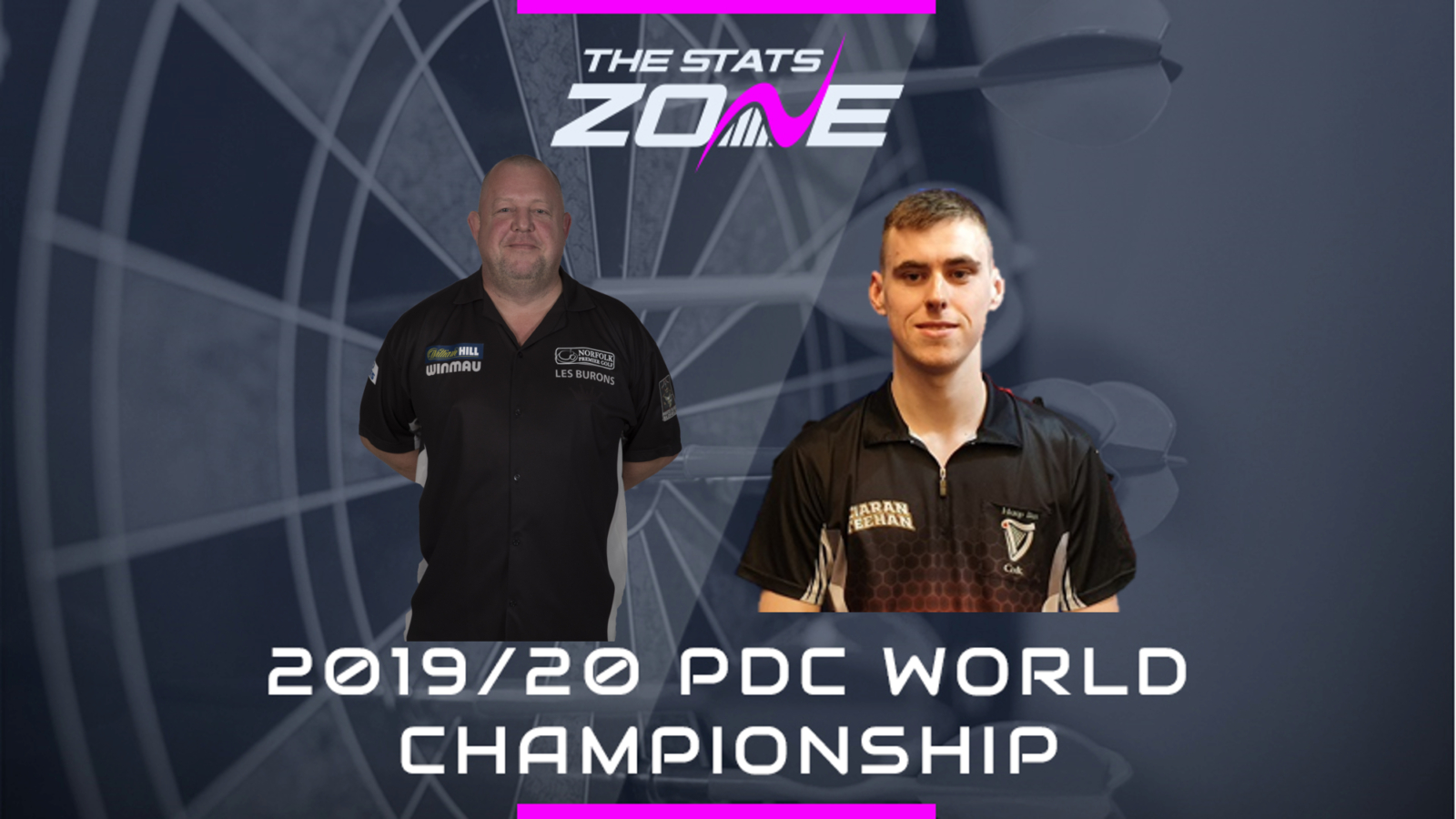 What channel is Mervyn King vs Ciaran Teehan on? Sky Sports Darts

Where can I stream Mervyn King vs Ciaran Teehan? Sky Sports subscribers can stream the match online via Sky Go

Where can I get tickets for Mervyn King vs Ciaran Teehan? https://www.pdc.tv/william-hill-world-darts-championship-tickets

Mervyn King’s recent record at the PDC World Championship is not what you would expect from a player of his calibre, but having shown good form in some of the big TV events in 2019 he should be a big challenge for anyone who he encounters at this tournament. Teehan made a solid debut against Ross Smith but King is a much tougher opponent for the debutant and King’s proficiency on the outer-ring should propel him to the next round.