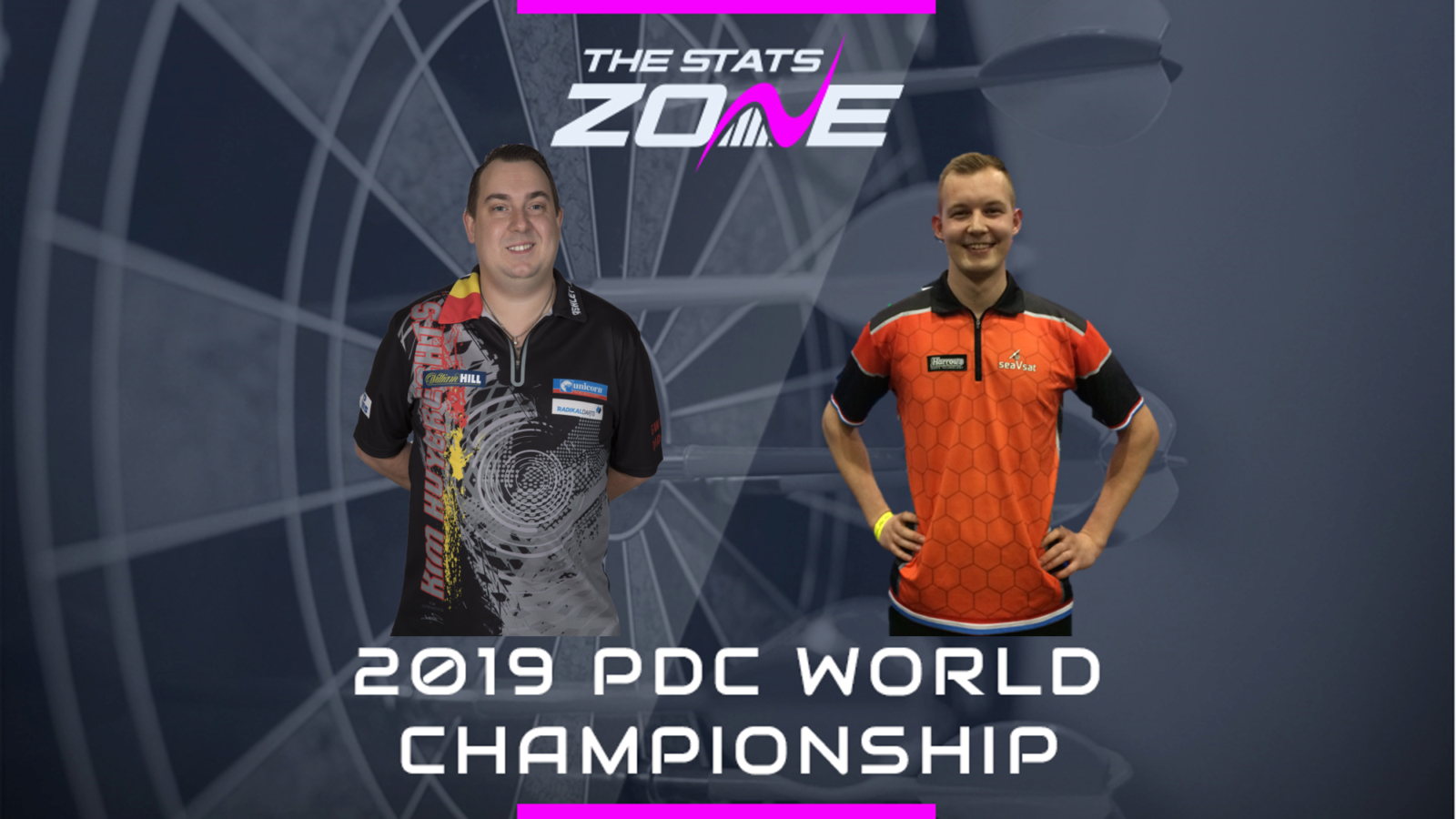 What channel is Kim Huybrechts vs Geert Nentjes on? Sky Sports Darts

Where can I stream Kim Huybrechts vs Geert Nentjes? Sky Sports subscribers can stream the match online via Sky Go

Where can I get tickets for Kim Huybrechts vs Geert Nentjes? https://www.pdc.tv/william-hill-world-darts-championship-tickets

What was the outcome in the last meeting? Kim Huybrechts beat Geert Nentjes 6-5

Huybrechts will be hoping to end a disappointing 2019 with a good run at the World Championship as he strives to climb his way back up the PDC Order of Merit. The last couple of years have certainly been barren for the Belgian which is highlighted by the fact he is unseeded here for the first time since his debut appearance. Nentjes didn’t settle in well on his World Championship debut last year and although he ought to be better for the experience, it is unlikely that he will be able to stop Huybrechts claiming a much-needed victory and a win in four sets is the prediction.