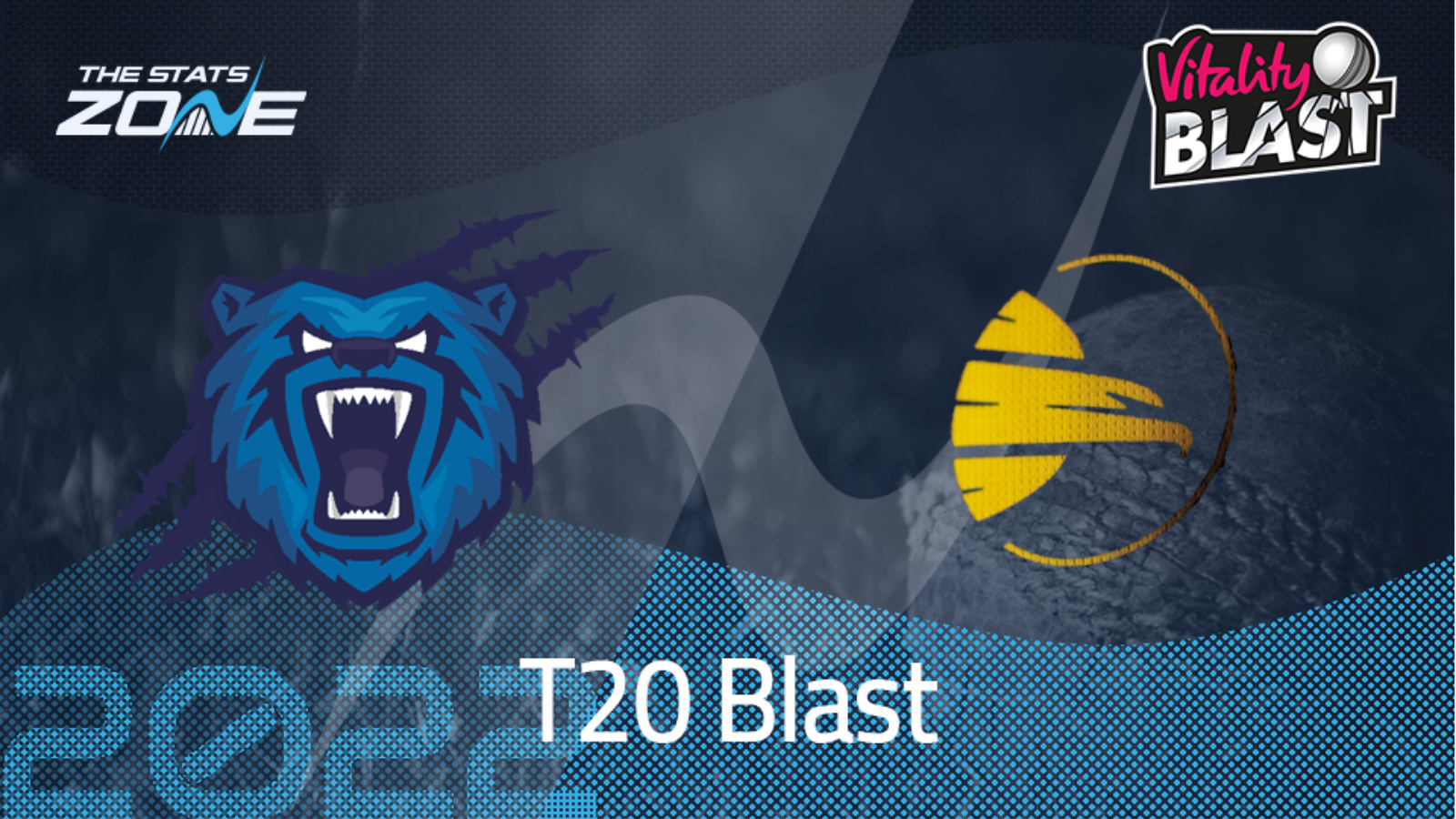 It would be no surprise if this turned out to be the closest of the four quarter-final fixtures as in-form Hampshire Hawks travel to North Group winners Birmingham Bears. James Vince’s side were written off by many at this stage last season, but they proceeded to stun heavily fancied Notts Outlaws and win a thriller at Trent Bridge. They face a similar challenge here against the Bears who combine power hitting with shrewd bowling, particularly through the likes of spin-bowler Jake Lintott and paceman Olly Stone. Hampshire though, know that if either skipper Vince or overseas star Ben McDermott fire, then getting runs won’t be a problem whether they be setting or chasing a target and their incredible recent run of nine wins from their last ten Blast fixtures emphasis just how good a team they are.

Whilst Birmingham Bears lost just five games across the group stage, three of those defeats came at home with just four victories at Edgbaston in comparison. They also come into this quarter-final on the back of a loss at the hands of Lancashire Lightning, which could have a negative effect on them from a momentum perspective. Most importantly, Hampshire Hawks under the brilliant leadership of Vince boast an experienced spine who know exactly how to perform under pressure and ultimately win these knockout matches. With that in mind, backing the visitors to triumph may well prove the smart play.