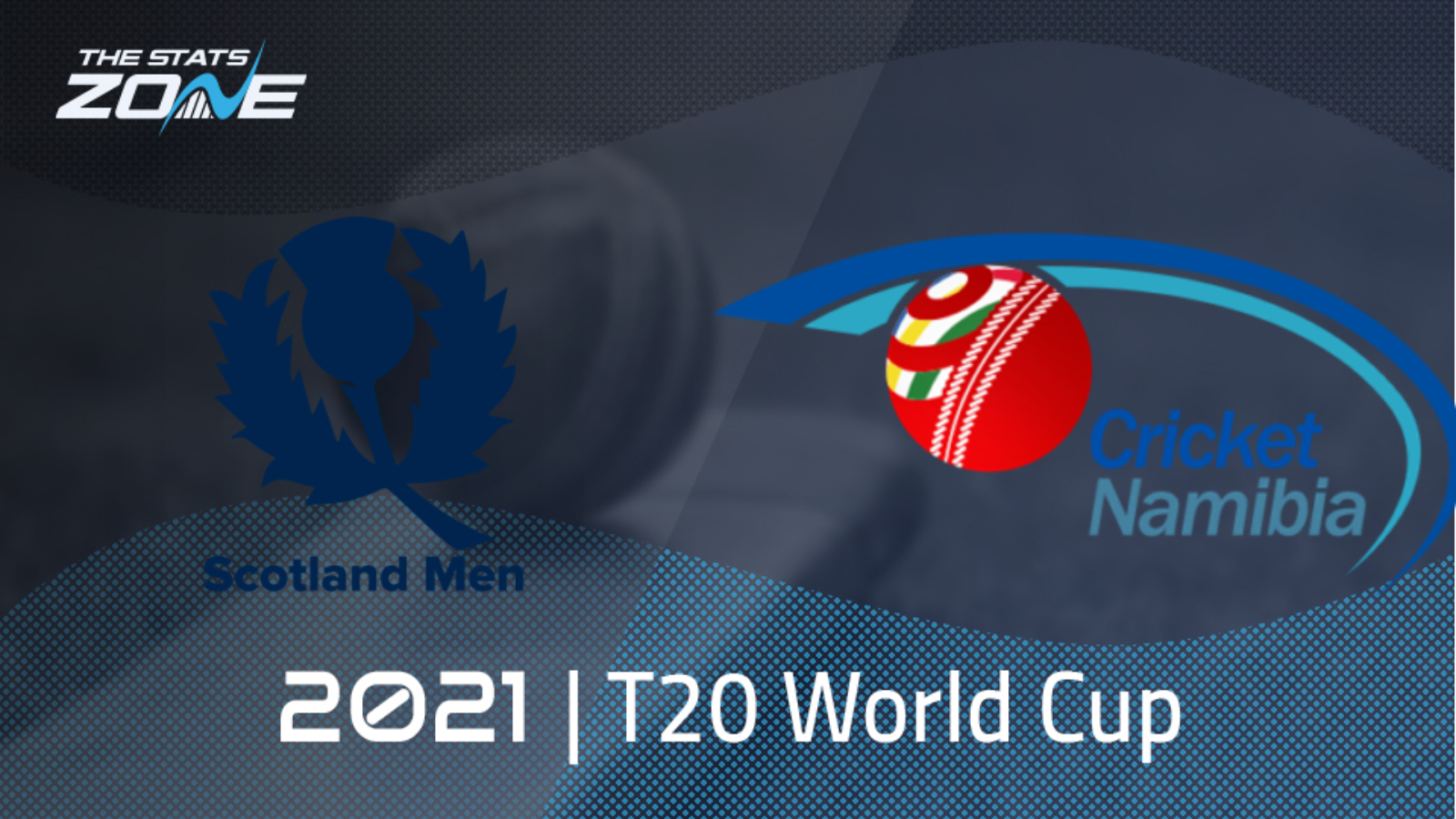 What is the expected weather for Scotland vs Namibia? 30c, clear skies

Scotland will be desperate to put their horror show against Afghanistan behind them in what is a very winnable game against Namibia. As the lowest-ranked team in the tournament, Namibia have already done an excellent job to make it to this stage and they can play without any pressure. They have done very well to win two of their three opening games but this one could go either way. With that in mind, it may pay to look for value in the individual player markets and with David Wiese scoring seven sixes in four games, he can record at least one in this game to capitalise on Scotland’s struggling bowling unit that allowed 190 runs last time out.