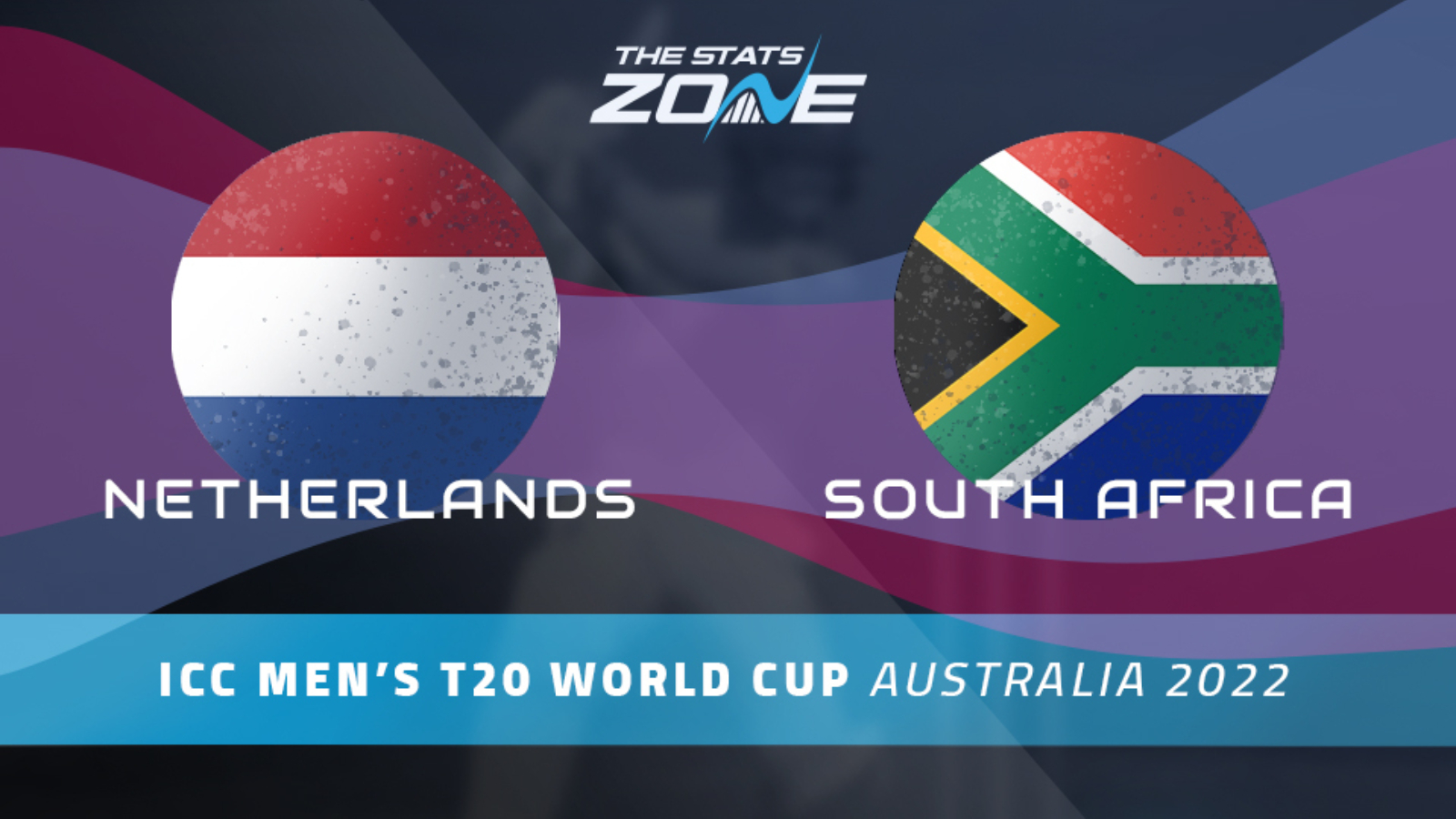 South Africa were way below the performance levels expected of them last time out, which led to a deserved first defeat of the tournament, but this team is too strong and experienced to dwell on such a showing and a positive reaction will surely be on the cards in Adelaide. Such a formidable pace bowling attack will cause a weak Netherlands batting order no ends of problems and ensure that only a small score is accrued whether Netherlands end up batting first or second. Combine this with the power-hitting amid the Proteas’ ranks and you’d expect South Africa to comfortably get themselves back to winning ways in this one.