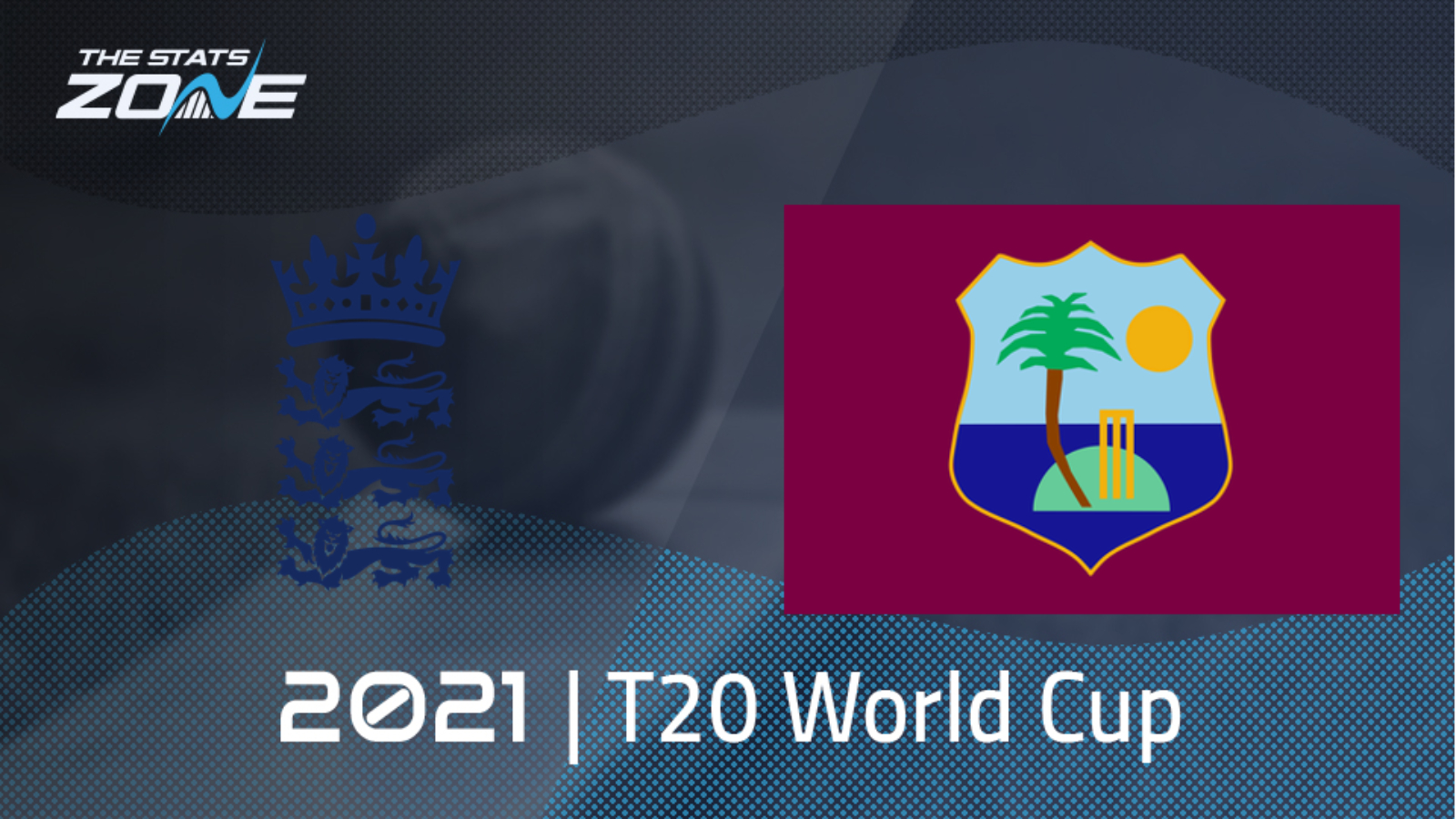 What is the expected weather for England vs West Indies? 32c in clear skies

England and West Indies get their respective campaigns underway in a repeat of the 2016 T20 World Cup final. The Windies claimed a thrilling success in that contest but England have since gone on to win the World Cup and their white ball credentials have been clear for all to see over a long period. Both teams can prevail here but England have won three successive matches in this format against the West Indies and having also won six of their eight most recent T20i games, England appear to have the edge here and are favoured to prevail.