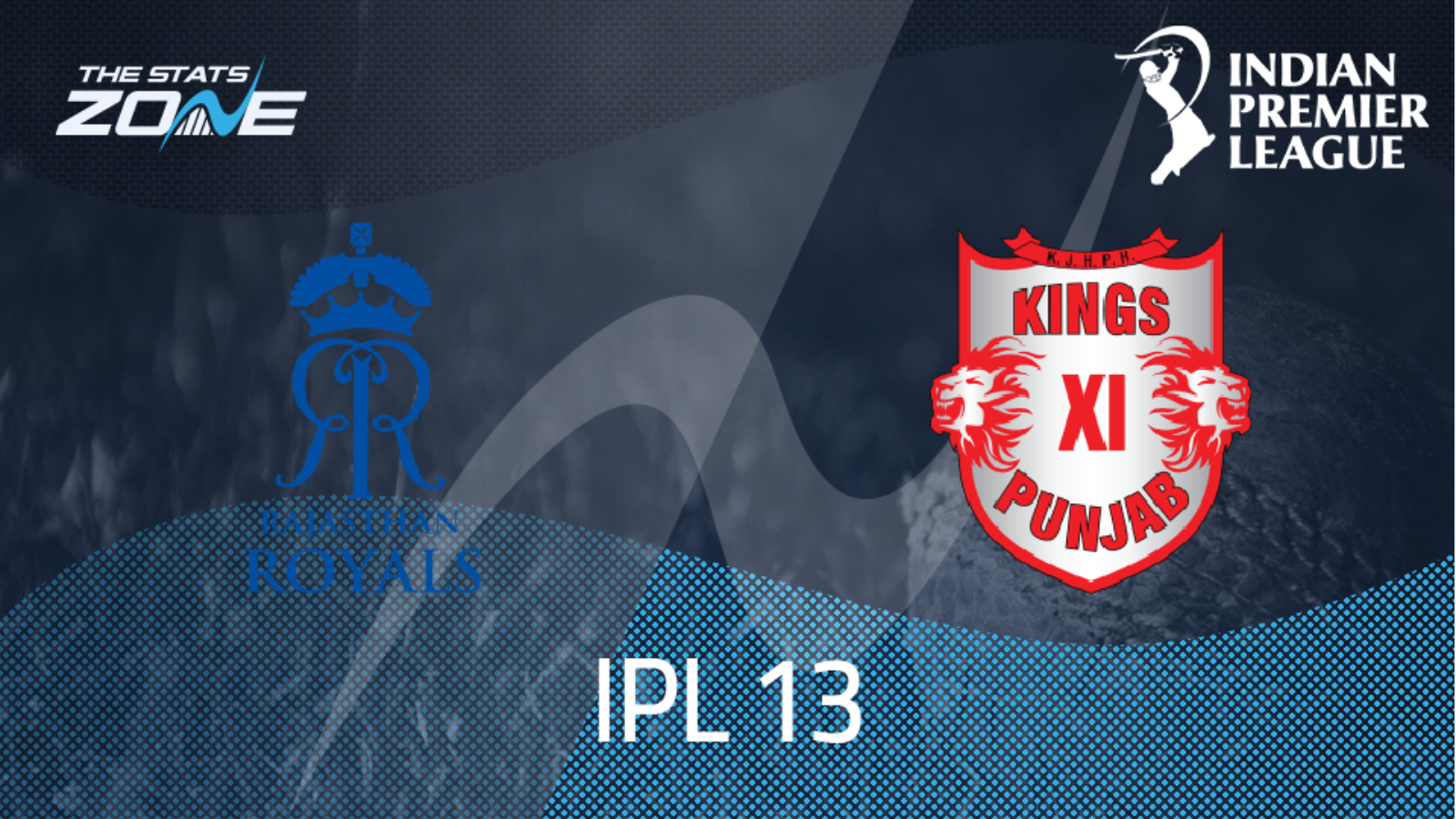 What is the expected weather for Rajasthan Royals vs Kings XI Punjab? 37c sunny

Where can I get tickets for Rajasthan Royals vs Kings XI Punjab? IPL 2020 matches will be played without spectators to begin with but the official IPL website will update fans if this situation changes

What channel is Rajasthan Royals vs Kings XI Punjab on? Sky Sports will be televising this match

Where can I stream Rajasthan Royals vs Kings XI Punjab? Sky Sports subscribers will be able to stream the match live vis the Sky Go website or app

Teams with runs on the board have had the greater success in the IPL so far and the conditions in the UAE are certainly affecting each team’s game plan. Batting first and putting over 200 on the board could prove key in putting the chasing side under pressure. Rajasthan Royals have the advantage of already having played once in Sharjah and they should have learned plenty from that experience. Batting is fairly straight forward for the big hitters but bowling and fielding is arguably more key and it could come down to which team can adapt to the conditions and small ground the best. Both teams are coming off excellent wins but the marginal preference goes to the Royals who should have an edge having already played in Sharjah once.